Eridu and Adam and Eve 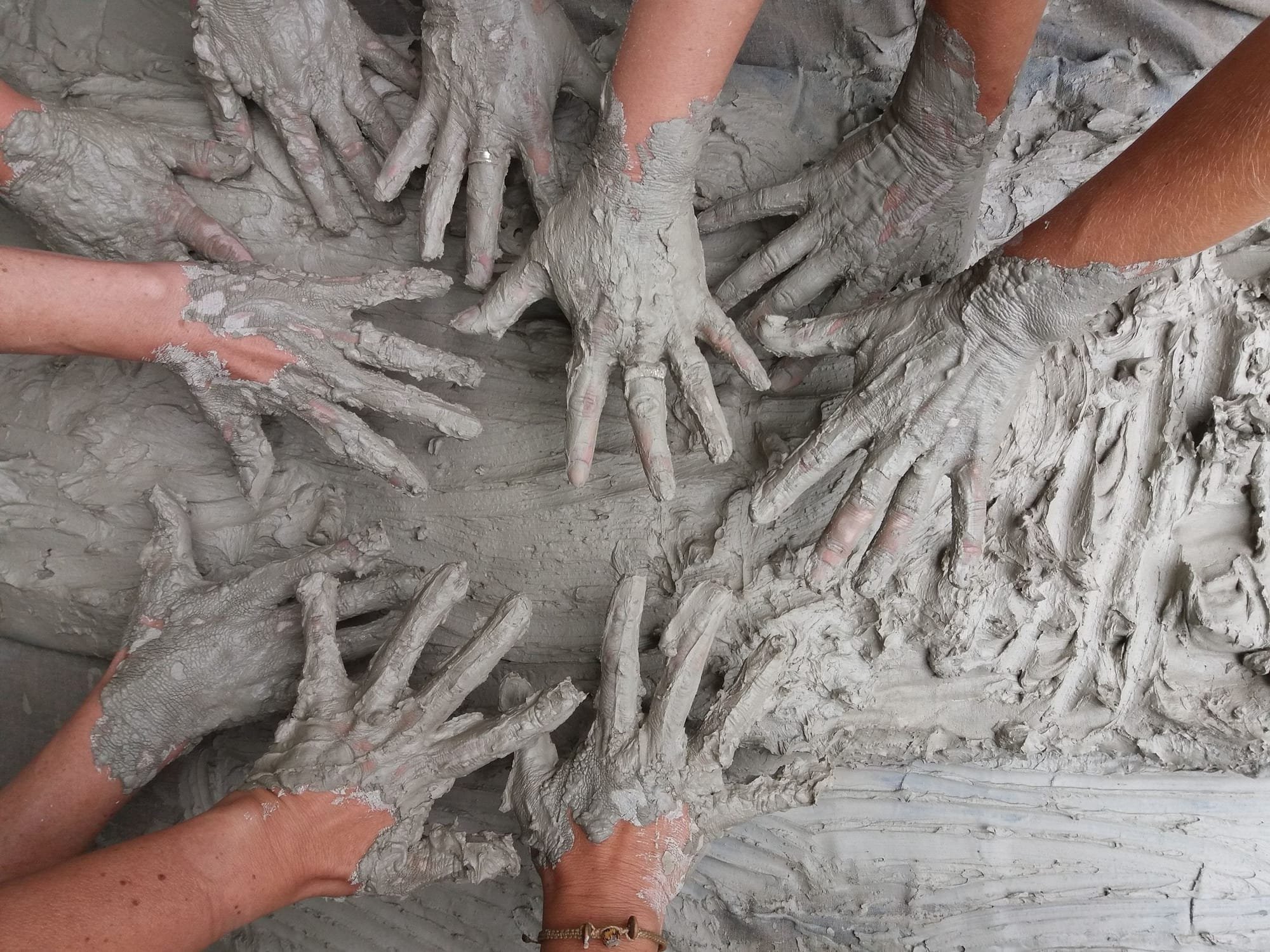 Question: Did Eridu have its beginnings when Adam and Eve went to live there or was it already up and running?

“We find that mud brick construction and sophisticated pottery styles are present from its inception, and that its first findings are set upon virgin soil. These features indicate that the origins of the Eridu culture lie elsewhere.”

The pottery artefacts go back to about 5000 BC and what Steve says is true, there are some sophisticated patterns on the plates and jars etc. Indicating that the people travelled to Eridu and took their culture with them. Adam and Eve seem to have arrived at Eridu not long after it was founded. They could, of course, have made their way to one of the of the other fledgling cities of southern Mesopotamia - but Eridu seems to have the correct timing, and positioning for the couple to be there. Plus, the writings on the clay tablets that have been found inform us that Eridu is named as the city of the first kings: "kingship was at Eridu." 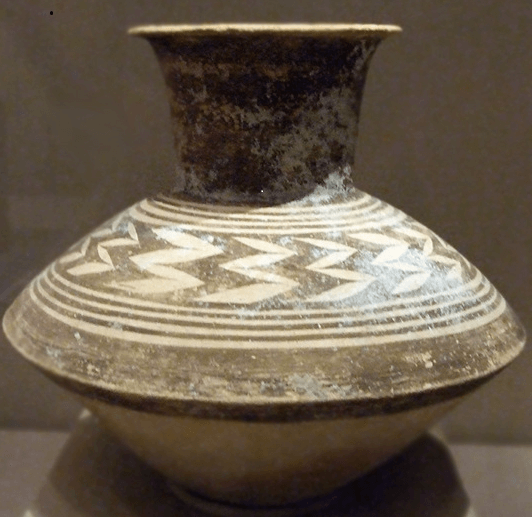 Genesis chapter 2 tells us that the location was arid.

"No shrub nor grains were growing on the earth. For the LORD God had not yet sent rain to water the earth, and there were no people to cultivate the soil" (Gen 2:5). The word "cultivate" immediately points us to the Neolithic time-frame.

The name Eridu seems to relate to the modern word 'arid'. The Latin word "aridus" means dry, arid or parched. If we lose the "s" we have "aridu."

Although the area was originally arid God provided a generous supply of fresh water delivered by four primary rivers to the dry barren landscape. Once fresh water was in reach men soon took up residence there, digging irrigation channels from the rivers and growing crops. God planted a garden there, and placed a man in the garden through whom he would begin a chain of generations leading to the Saviour of the world being born.

Genesis tells us, as we mentioned, that “there were no people to cultivate the ground,” but as soon as the Lord God brought water to the area, people, who had lived elsewhere, went to live in the area and Eridu (and some other settlements) had their beginnings, we call this the Ubaid period or culture. The supply of water meant the land could be worked and used to produce crops.

Once fresh water started to arrive in copious amounts, word spread and more people were not slow to follow and soon started to settle in the same area of southern Mesopotamia.

In written records, the people of Sumer credit Enki for the arrival of water. Enki means “Lord of the earth” and also “Lord of freshwater.” He is depicted in Mespotamian artwork with water flowing from his shoulders. The Sumerian people located in southern Mesopotamia used “En” as a prefix and both Seth and Cain gave the prefix to their firstborn sons, Enosh and Enoch.

Another people group who appeared in southern Mesopotamia were the Akkadians, and their name for Enki was “Ea,” a name that the early Hebrews would identify with because the Akkadians and the Hebrews had Semitic roots. The Akkadian language and the early Hebrew language were similar. When the voice in the burning bush told Moses to “say to the Israelites: ‘I am has sent me to you,’” the Hebrew word for “I am” sounded much the same as the Akkadian Ea.

The possibility of crops being planted presented itself to enterprising people, and the very first settlement for newly arrived human beings in southern Mesopotamia is called Oueili (Awayli). Around 6000 BC the first settlers started to occupy Oueili, according to the British Museum. The settlement at Oueili was the first community in the Ubaid period in southern Mesopotamia—technically called “Ubaid 0.” The people of Oueili would be ready to work and utilize the groundwater for barley by digging irrigation channels connected to nearby rivers, streams, and freshwater lakes and marshes.

The second Ubaid settlement to spring up is Eridu. Professor Fuad Safar, the celebrated Iraqi archaeologist, found the remains of a canal running through Eridu. Genesis chapter 2 relates that the four rivers converged in that area. Eridu, and what would later become the city of Ur, were close to the converging rivers.

So if Eridu is where Adam and Eve went to live after their employment in the garden of Eden had been terminated, (and it looks probable that it was), Eridu would already have been up and running as a small but viable city.

Adam became a tiller of the ground. Wheat cultivation was now his new job. In Adam’s day the process of turning wild grass into wheat was a relatively new technique. The early farmers of Mesopotamia played an important role when they repeatedly harvested the stronger stalks and larger grains of grass and then sowed only the stronger grains, which eventually led to the creation of domestic strains of wheat. The Iraqi’s have excavated Eridu and have found remains of wheat and barley ovens for baking bread.

Adam would have to eat plants or crops that grew in the earth and not from trees, and he was told that he would eat bread by the sweat of his brow. Many clay sickles used for reaping grain have been found in southern Mesopotamia. Adam, it seems, played his part in the Neolithic revolution.

The local Sumerian people have their own records of what happened in those days. (See "Evidence for the garden of Eden")

The city of Eridu was in the correct time-frame for Adam and Eve to live there, Oueili, that was founded centuries earlier, was northeast of Eridu. Genesis tells us that the Lord God banished Adam from the garden and set cherubim on the east side of the garden to guard the tree of life. So it appears that Adam and Eve travelled to the east and Eridu is in the east of the area.

We know the garden of Eden was near the rivers described in Genesis chapter 2. The ancient cities of Eridu and Ur in southern Mesopotamia, were located near the junction of the rivers we read about - the Tigris and the Euphrates are still flowing.

The Sumerian King List describes Eridu as the first city in the southern Mesopotamian area that had a king.

God breathed into Adam in 5148 BC (according to Septuagint numbers; see Patriarchs' Timeline). Eridu was already a small community by the time Adam took his place within it, and as a result of his long years was soon recognized as a leader of men, as were his offspring.