Is There Any Evidence for the Garden of Eden? 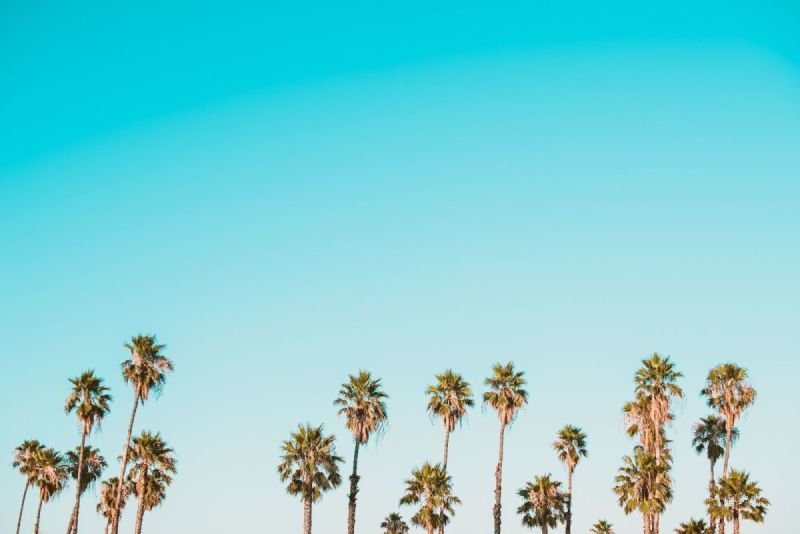 Question: Matthew asked for evidence that the garden of Eden ever existed adding, “Preferably without using the Bible to prove the Bible.”

Answer: There are similar stories in records from ancient Mesopotamia that relate to events in Genesis. The Christian belief is that the Bible has the precise nature of events but Sumerian and Akkadian records also have something of interest to offer. I’ll try not to use the Bible to prove the Bible, but if I may be permitted to show a few parallels, we may find it useful.

Sumerian literature and Genesis speak of the same location for the garden of Eden. We know roughly where the garden of Eden was because Genesis informs us that four rivers converged nearby and two of the rivers, "Tigris" and "Euphrates," are still flowing so we can see where they join.

The ancient Mesopotamians were prolific writers, so we can read their side of the story.

We have stories of a man called Adapa who was created as chief among men, he was endowed with special wisdom, and he had been warned by a god not to eat a certain food. He is summoned to appear before father-god and given a garment to wear, and though he could have acquired eternal life he missed out.

According to some of the clay tablets upon which they wrote, Eridu, one of the earliest cities, was reputed to have in its neighbourhood a garden, a holy place, in which grew a sacred palm tree.

A tree appears in Mesopotamian artwork, sometimes with two guardian spirits standing on either side. Assyriologists do not seem to have reached agreement on the meaning of this sacred tree symbol. The parallels to Genesis are there to see: “After he sent the man out, God placed angels, and a flaming sword that turned in all directions, east of the Garden of Eden. He placed them there to guard the way to the tree of life” (Gen 3:24).

The pioneering English Assyriologist George Smith described one piece of artwork as the Adam and Eve seal, which has two human figures on each side of a tree, they hold out their hands to the fruit, while between the backs of the male and female figures is a serpent.

(The Adam and Eve cylinder seal, also known as the Temptation seal is a small stone cylinder, dating from about 2200 to 2100 BC - presently housed in the British Museum.)

The Epic of Gilgamesh, written in Akkadian cuneiform, (but seems to be from an older Sumerian source - translated into English by George Smith) speaks of "the garden of the gods." The trees are described as being heavy with jewels:

"A carnelian tree was in fruit,
hung with bunches of grapes, lovely to look on.
A lapis lazuli tree bore foliage,
in full fruit and gorgeous to gaze on."

We read in Genesis 2:9, "The Lord God made all kinds of trees grow out of the ground—trees that were pleasing to the eye and good for food."

The guardian angels, that Genesis speaks of, would have been considered gods by the local people.

A tale of the garden has been found at Eridu in which a gardener is cursed by the great god for eating of the fruit of the forbidden tree in the garden after being told not to. None of the tales tell the story exactly the same as Genesis; people and descriptions seem to get mixed but the resemblance is there to see. Gilgamesh, for instance, is clothed in animal skins - "The Lord God made garments of skin for Adam and his wife and clothed them" (Gen 3:21).

(But by the time the Epic of Gilgamesh was written, around 2100BC, the garden of Eden had long gone with perhaps 3000 years elapsed between the events and the recording of the events, so the narratives that had been handed down were already of a legendary status and unlikely to be factually accurate. The book of Genesis, however, along with the rest of the Bible, is considered accurate by those who believe that the Holy Spirit guided those who passed on the information it contained keeping its integrity and precision intact.)

According to some of the clay tablets, man is told to look after the garden areas that are located in “Edin.” Edin is a Sumerian word meaning “plain.” Genesis 2:10 tells us that water flowed from Eden to water the garden, which informs us the garden was in the vicinity of Eden but not at its centre. River can also mean “canal” in Hebrew. There is a canal that is written about on the Gudea Cylinders, which can be viewed in the Louvre in Paris: the reference is to the “edin canal.” The two terracotta cylinders were found in the ancient city of Girsu, north of Eridu, and dated to 2125 BC.

Genesis chapter 2 informs us that four rivers meet up close by the garden. Two of the rivers have ceased to flow but the rivers Tigris and Euphrates, as we said, are still rolling along, they presently connect 110 miles northwest of the Persian Gulf. Eridu is around 160 miles northwest from the Gulf and is situated close to the Euphrates River. Eridu was one of the first cites of southern Mesopotamia and could have been the place that Adam went to live after he left the garden, and because of his qualities he would have been looked on as chief among men. The Sumerian King List tells us that the “kingship” was first established in Eridu. 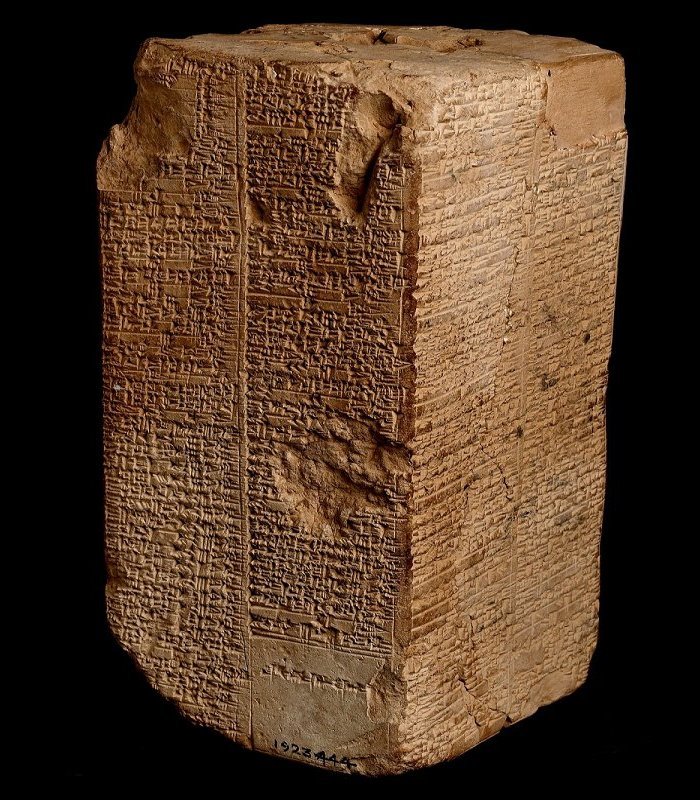 The Sumerian scribes give very long reigns for their kings and Adam lived to be 930 years as recorded in Genesis. The King List and Genesis don’t have the same figures for the length of the lives of the kings but another article on this site may explain why. See Adam and the Sumerian King List

Man is portrayed in Sumerian art forms as working in the gods' gardens in a state of nakedness. Adam in the garden is also naked.

The serpent, that Genesis talks about is an animal but Bible students understand that this particular creature was a guardian cherub too, but Adam named him "serpent" because that name depicted his personality - Figurines have been found in southern Mesopotamia that have humanoid bodies and reptilian heads. (A quick internet search will show you photos of them. Search for “Ubaid Figurines”.) As Bible students we ought not to be quick to dismiss these figurines. The local Ubaid people in 5000 BC had their own way of relating their story of the serpent. Ningishzida was a guardian. His name in Sumerian is translated as “lord of the good tree”. Ningishzida is depicted as a serpent - He was sometimes depicted as a serpent with a human head.

So there are quite a few parallels from Mesopotamian narratives and Genesis, and the clay cuneiform tablets are still being translated. The British Museum in London has over 130,000 pieces, the majority of which still need to be translated, and there aren’t too many translators around so we have to be patient but every now and again new light is shed on information revealed in Genesis.