Was The Garden of Eden Story a Parable? 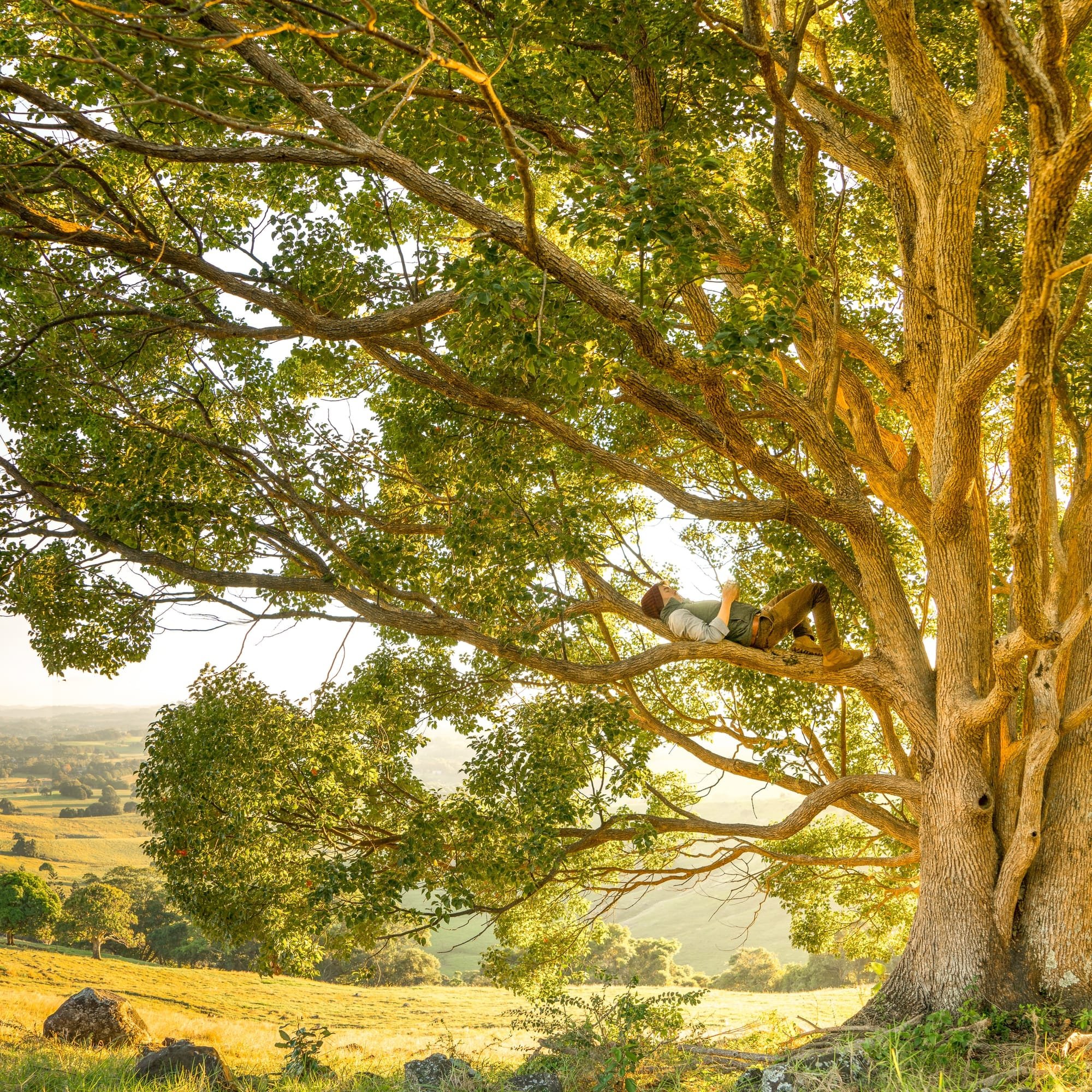 Question: David pointed out that, "Adam and Eve in the garden of Eden are probably a parable. There are lots of parables in the Bible, they are stories from which we learn something but parables didn’t actually happen, did they?"

Answer: We hit problems straight away if we look on Adam as a figurative character. For instance, Luke’s genealogy of Jesus goes all the way back to Adam. So if Adam wasn't a real person what should we say about Adam’s son Seth? Was he fictitious too? And then we have Seth’s son Enosh? Was Enosh invented? If Adam was imaginary where did the genetic line actually kick in? When did the people in the line become real? If we say Adam wasn’t a real person we could go all the way to Jesus and say none of the genetic line was actually real people.

But we know that Jesus was real and lived among us and his genetic line started somewhere and Luke explains it started with a real man called Adam.

The account of Adam and Eve took place in a genuine garden in southern Mesopotamia. The Bible explains that the garden's location is near to where the rivers Euphrates and Tigris join together. The account of the garden is not a parable but we can look on it as a representation of what takes place in all our lives. For instance let’s look at Proverbs 30:20

"This is the way of an adulterous woman: She eats and wipes her mouth and says, 'I've done nothing wrong.'”

Adam and Eve Garden of Eden Genealogy
Did Moses Write Genesis?
Is Genesis A Fairy Story?
Genesis 1 and 2 Animals Created Before or After?