Is Genesis A Fairy Story? 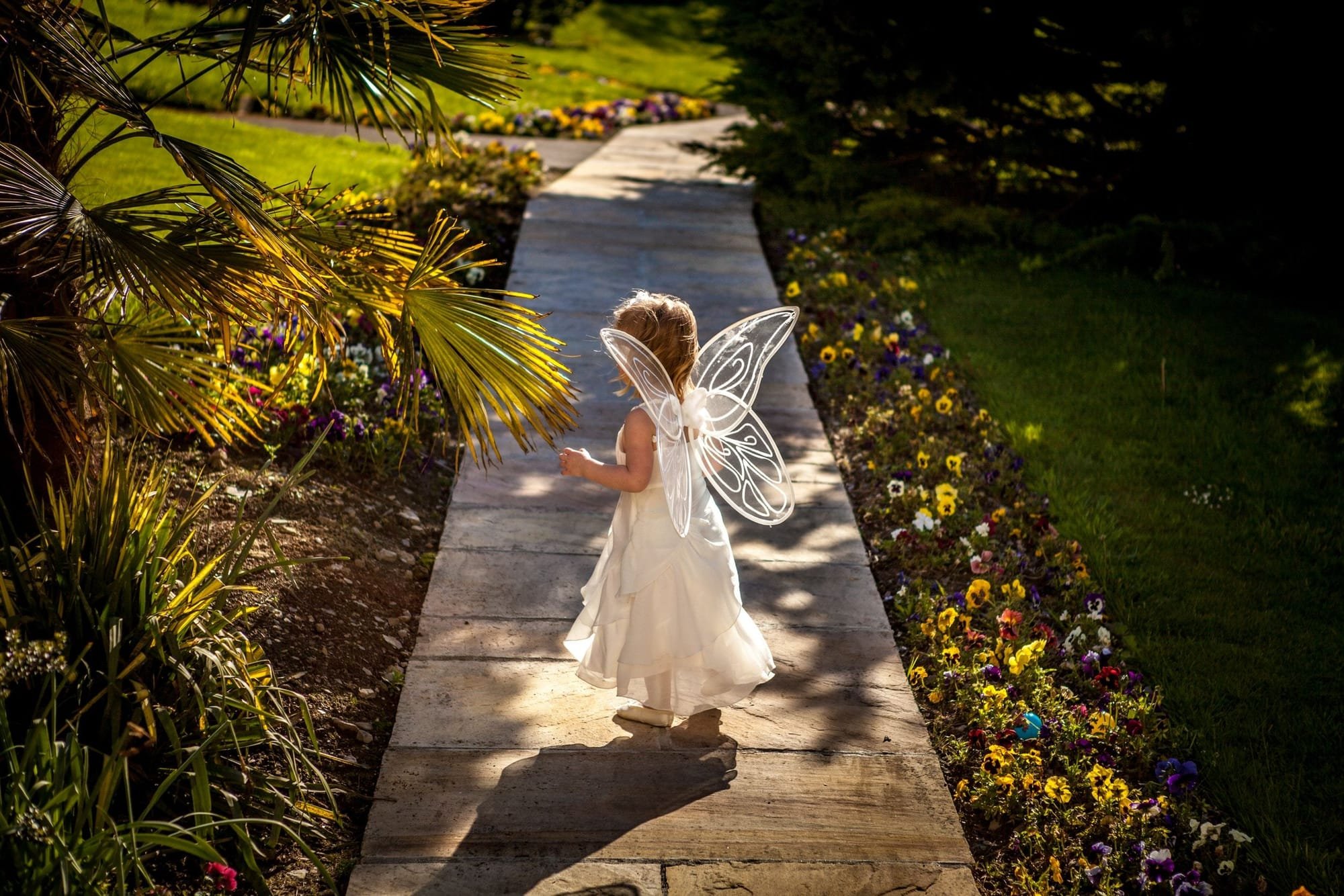 Question: Two people have left messages saying that people who believe in Genesis are really believing in fairy stories. Another message said, "The evidence points to the writers of the Bible were great at adapting myths and legends already existing to their needs and culture."

Answer: We can read about the theory of evolution by natural selection, first formulated in Darwin's book, "On the Origin of Species" published in 1859, and we are not very much wiser than reading the first chapter of Genesis written in 1400 BC. Both books tell us of similar events, in roughly the same order.

In 1868 Alfred Lord Tennyson said to Charles Darwin, "Your theory of Evolution does not make against Christianity": and Darwin answered, "No, certainly not."

Many able writers have informed us of the difference between the materialists' universe and that of those who have faith, perhaps it could be summed up as follows:

"If the universe is a meaningless mechanism: created by no one, cared for by no one, having nothing as its objective, a device with intricate interlocking laws, drawn up by no one, but a device all the same, and though this device is able to produce billions of 'beings' it has no 'being' guiding it because it is random chaos, then I can understand why some people call Genesis a myth or fairly story. Men and women who have faith in God don’t see the universe in that light."

And to be sure the church has had to change its teaching over the centuries to accommodate for discoveries in the scientific community. But the church is not the Bible; God’s Word does not change. But the way people understand the Scriptures may change and scientists help us in our understanding of the Bible.

"He hangs the earth upon nothing" (Job 26:7). Here Job, a contemporary of the ancient world that Genesis speaks of, describes in language of scientific accuracy the condition of our planet.

Jeremiah also speaks of the sun, moon and stars - "It is the LORD who provides the sun to light the day and the moon and stars to light the night, and who stirs the sea into roaring waves" (Jer 31:35). Jeremiah links the heavenly spheres to the seas 2000 years before Sir Isaac Newton informed us that the tides of the oceans are waves that move through the ocean in response to forces applied by the moon and sun.

The modern world is in a position to view the divine sculptor’s work as no other generation has. Throughout previous generations many people believed that God created the universe and the life it contains, but preceding generations were not privy to the method and manner in which he worked—his modus operandi. We are now in that position, thanks to the fine work of archaeologists, geologists, palaeontologists, and scientists, some of whom have faith in God: the Big Bang Theory itself was first proposed by a Christian priest, who was also a scientist.

So to dismiss Genesis as a fairly story with one great brush stroke, is not the best way forward.

Moving on to Genesis being a "myth and legend": Author CS Lewis once held to the opinion that Christianity was a myth, believing that it was “one mythology among many.” Yet later he grasped hold of Christianity understanding that God speaks in ways that may end up as myths in other cultures. And interestingly many of his subsequent writings are replete with mythology pointing people to Christ.

He said, “In science we have been reading only the notes to a poem; in Christianity we find the poem itself.”

“Evidence" is seen all around us, if we have eyes to see. The apostle Paul says, “his eternal power and divine nature—have been clearly seen, being understood from what has been made, so that people are without excuse” (Rom 1:20).

Evolution Science
Was The Garden of Eden Story a Parable?
Did Moses Write Genesis?
Genesis 1 and 2 Animals Created Before or After?