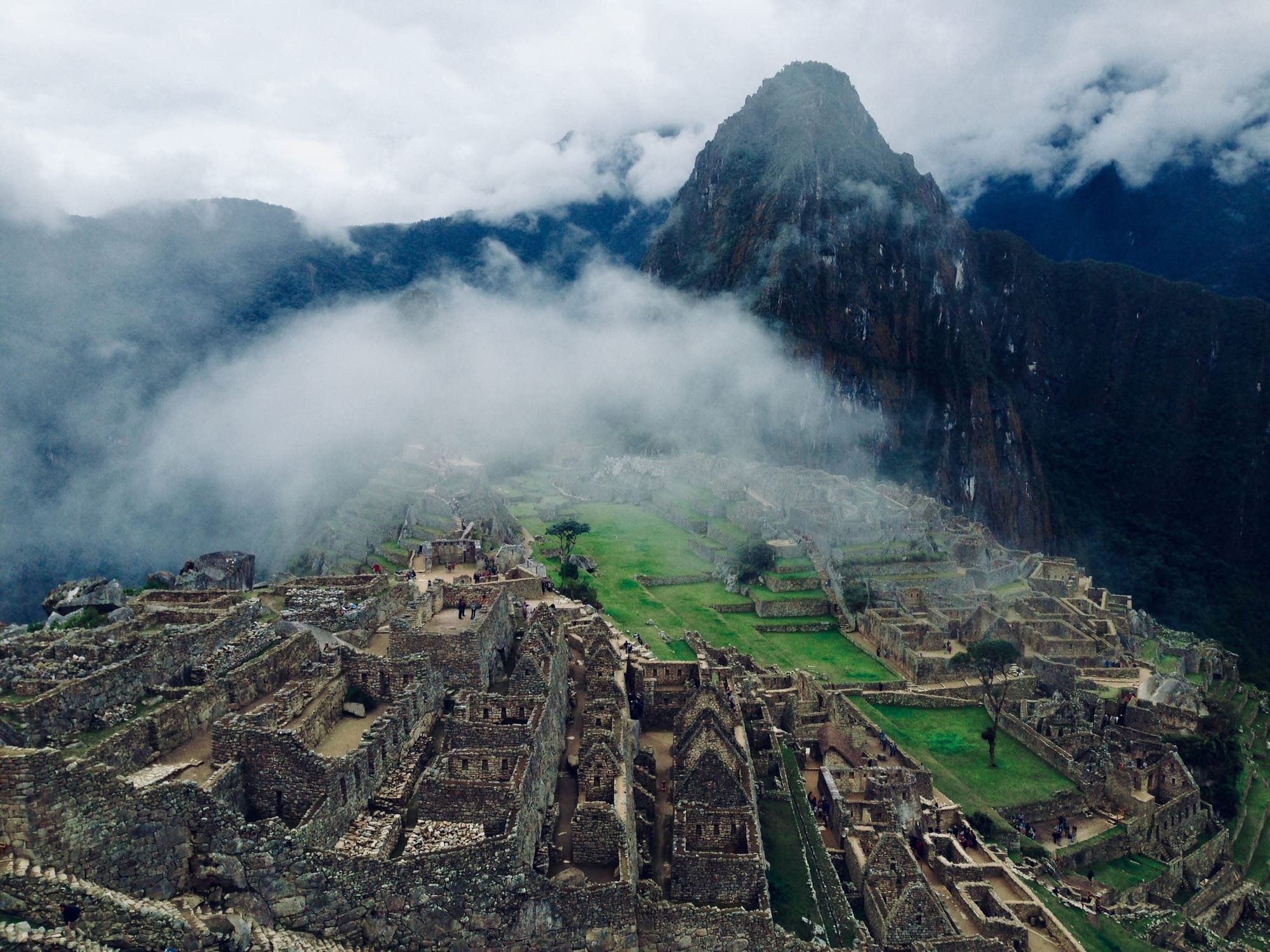 Question:  We read in Genesis 4:17 that "Cain knew his wife; and she conceived, and bare Enoch: and he builded a city, and called the name of the city, after the name of his son, Enoch." Which city was that and what's the background in history?

Answer: Adam—the man in the garden—took on the name of men and represented men in the scenario we see in the garden of Eden. That's what we read about in the second chapter of Genesis. However, the local Sumerian people seem to have had their own records of what happened in those days.

The Sumerian language has no modern equivalent language, unlike Akkadian, so we may not always see an immediate connection in the Sumerian words or names they used. The Bible teaches us that Cain built a city, the name of the city was Enoch named after Cain’s son.

God breathed into Adam in 5148 BC (according to Septuagint numbers; see Patriarchs' Timeline). Eridu was already a small community by the time Adam took his place within it, and as a result of his long years, was soon recognised as a leader of men, as were his offspring.

The city of Uruk started sometime before 4000 BC. Uruk is a strong contender for the city that Cain built. The city of Uruk was the largest city in the world at its height. 40,000 residents with about 80,000 people living in the surrounding areas - city-states were a feature of southern Mesopotamia. Hence the need felt by Moses to mention Cain's citSome people point out that there may be some linguistic similarities to names in Genesis:

E-anna was a district in Uruk that centred around the temple to Inanna at Uruk. If we place a "k" at the end of E-anna we see E-annak which looks like "Enoch", a point made by R.J. Fischer author of "Historical Genesis."

L.A. Waddell who studied Sumerian, and wrote "Makers of Civilization in Race and History" translated Uruk as Enoch from the Sumerian Unug. He writes, "The City of Enoch, we have seen, is admitted by all the leading Biblical experts to be identical with the City Unug or Unuk and latterly Uruk, of the Sumerians, and identical with "Erech" of the later Hebrew Old Testament texts."

But there were several dialects in the area of southern Mesopotamia, so trying to button hole a name is not simple. Adam seems to have spoken an early form of the Akkadian language. But the Sumerian's were slowly infiltrating the area and their language, for a time, became predominant until eventually "the earth (land) was of one tongue, and of the same speech" (Gen 11:1). So as the Neolithic revolution got well and truly underway the Sumerian tongue flourished and became the lingua franca for traders and the dominant language in Mesopotamia. Sumerian was replaced by the Semitic Akkadian language around 2000 BC. See Why Did God Confuse The Languages?

There is no biblical record of the birth of Cain so we can’t reliably date it, but his younger brother Seth was born in 4918 BC.

The majority of Adam’s antediluvian male offspring fathered children before they reached the age of 200, including four of them who were in their 160s when they first became fathers. Adam is slightly out of line as he was 230 before Seth was born, but that is because Adam had already fathered two boys, Cain and Abel.

So, let us say that Adam could father children around the age of 160, Cain and Abel seem to have been born in quick succession, Cain would be born around 4988 BC, so by the time he was 68 years old in 4920 BC he killed his younger brother. Cain was young in relative terms and Abel was slightly younger. Cain, it seems, could not yet father children because it wasn’t until he had left the area and started his building project that he fathered his son Enoch.

The elongated childhood of Adam and his antediluvian offspring can probably be seen in Cain for three reasons:

God helped Adam and Eve replace Abel with Seth, not too long after Abel's death. Eve said, “God has granted me another child in place of Abel, since Cain killed him” (Gen 4:25). God was keen to see the line to Christ continue. Adam and his male successors, in the nine generations before Noah, fathered their first-born male at ages between approximately 160 and 200. The earliest community settlements found in Uruk are what archaeologists call Uruk XVIII dating back to around 5000 BC. But these early settlements were not a city and are still considered as part of the Ubaid period. Cain, it seems, made his way to these settlements for reasons of daily food, shelter, and finding a wife. Let us say that Cain could father children around the age of 180 taking us to the year 4808 BC when Cain’s son Enoch was born.

So the question above mentions that, "Cain had relations with his wife and she conceived, and gave birth to Enoch; and he built a city, and called the name of the city Enoch, after the name of his son" (Gen 4:17 nasb) - Building a city takes time and Cain had the time far above that of regular human beings.

Enmerkar is said, on clay tablets, to try and restore the disrupted linguistic unity of the inhabited areas around Uruk.

The Sumerian language died out, (as related in Genesis 11), but their Akkadian neighbours’ language grew and developed into several modern languages. Adam and his near offspring may have spoken some Sumerian, hence En became a prefix in those early years but then disappeared as Akkadian became the predominant language. Akkadian words eventually gave rise to the Hebrew language, among other languages, and although the Akkadian and Sumerian scribes both used cuneiform to record their words, their languages were unrelated.

The Sumerian King List gives us the approximate year that Uruk became a recognized city as 4544 BC. Cain’s son Enoch would then be 264, relating to approximately 26 years old in our terms. The Sumerian King List also mentions that Mesh-ki-ang-gasher (Cain) seems to disappear and may have drowned in the sea. Cain does not have the honor of having his own toledoth in the book of Genesis but we do read of his posterity up to six generations. Genesis mentions that Cain’s sixth generation included TubalCain, who forged all kinds of tools out of bronze and iron. The city of Uruk was well on its feet by the time Tubal-Cain was working with metal.