Why Did Yahweh Confuse The Languages? 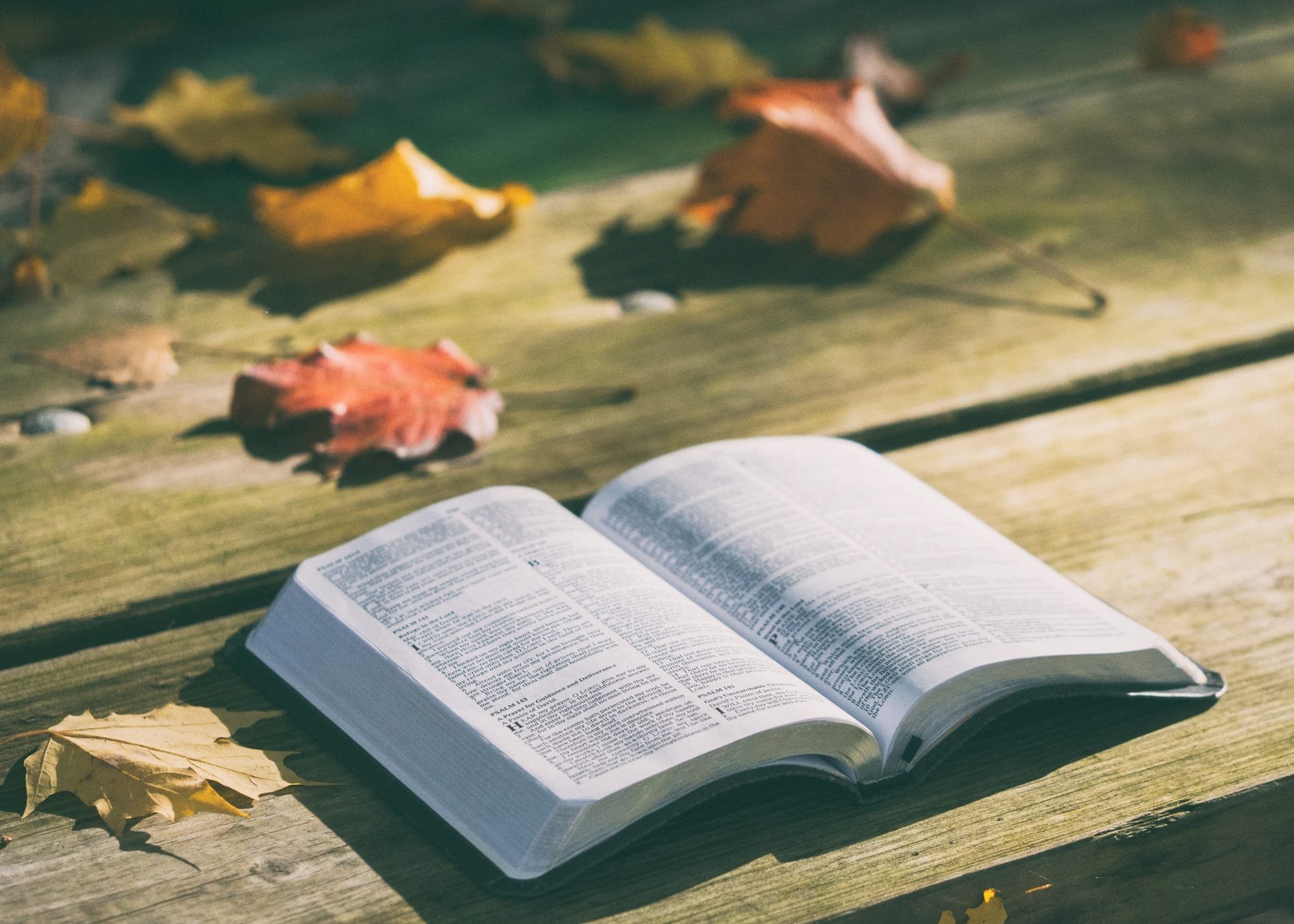 Question: There are over 6,000 languages in the world, Why does Genesis say, “And the whole earth was of one language, and of one speech” (Gen 11:1)? And isn't that a good thing? Why did God confuse the languages? “Come, let us go down and confuse their language” (Gen 11:7). Did all 6,000 come from that point in time?

The beginnings of civilised city-states, during the Neolithic Revolution, show us that people began to manifest the cooperative effort necessary to make urban life possible. The people living in Mesopotamia at that time would have thought of their combined efforts as the whole world and trading was greatly helped by having one working language.

Secondly, linguists seem to say that the Indo-European language is the largest root for the world's current array of languages but there are other roots. The language the book of Genesis is talking about comes from one of these other roots.

Language is not the easiest subject to trace because we have little or no records of language until the advent of writing, and the first examples of writing we know about are Sumerian. The earliest cuneiform clay tablets were from Mesopotamia dated around 3,400 BC. This is also our area of interest regarding the book of Genesis.

So we can safely say that “Sumerian” was the language spoken by the people in Mesopotamia in fourth millennium BC.

By the time Terah and his son Abram were born, the era of building big towers (ziggurats) had begun (2000 BC). This also seems to be the same time that the Lord came down to see the city and tower. Genesis informs us that it was at that particular time that the Lord confused the languages. And at that same point in time the Sumerian language loses its grip as the main language for the area and soon disappears altogether. Sumerian is now called a “language isolate” because there are no related languages to Sumerian.

Terah and Abram were probably bilingual, speaking both Sumerian and the Semitic language (Akkadian) handed down to them from their family. (Shem, the son of Noah, is the root for the word “Semitic.”) God met Abram at some point in the city of Ur. We know that the Lord came down to see a city, and Ur was the most prominent city of that time, we also know that God told Abram to leave Ur and go to Canaan. The Lord wanted him to leave Sumer (Shinar) and stay true to his heritage, part of which was probably speaking the language Shem spoke.

Back in 4000 BC the Sumerians first began arriving in Sumer, probably from the east (Elam), in time for the southern Mesopotamian Neolithic Revolution and may have been connected to the late Ubaid culture.

After the Flood the Sumerian speaking people again came “from the east,” as the King James Version puts it, (Gen 11:2) and along with a few Semitic people who had travelled from the west, rebuilt the southern city-states. Sumerian became the predominant language of trade, social interaction and government. “And all the earth (Hebrew word erets – land) had one language” (Gen 11:1). In other words if you wanted to trade or work with other people you needed to comply to the prevailing lingua franca.

The Sumerians had the prefix “En” for some names. En meant “Lord.” The god of Eridu was called Enki, (Lord of the earth,) “ki” meaning “earth.” However, the Semitic Akkadian language had another name for Enki which was “Ea,” pronounced “Eyah.” We notice that “Ea” is close to the Hebrew “eh yeh” meaning “I am.” The name revealed to Moses at the burning bush: “Say to the Israelites: ‘I am has sent me to you’” (Exodus 3:14).

There seems to be a reason that God wanted Abraham to speak the Semitic language and not the Sumerian language. God reveals himself as “I Am” and not “Lord of the Earth.” Yes, he is Lord of the earth but he wanted his name to be declared to us as “I Am.” Names mean something. He is the great “I Am.” He needs no secondary means of support, no apparatus to support his being. He is, he always will be and he always was. “I Am that I Am,” Yahweh Elohim, the self existing. That is how God wanted to announce himself to us - I Am.

The voice in the burning bush told Moses to “say to the Israelites: ‘I am has sent me to you,’” probably because the Hebrew word for “I am” sounded much the same as the Akkadian Ea. The Hebrews slaves in Egypt would be familiar with the word Ea. The Akkadian language and the early Hebrew language were similar. So the Israelites in Egypt would recognise “I Am” as “Ea.” A name passed down to them by their forefathers. The name of “Yahweh” is third person “I am,” i.e., “He is,” and derived from the Semitic stem hāyâ, meaning “to be.”

Adam may have spoken the language that the Lord God taught him. But Cain may have been quick to leave his father's language and join in with the local people's language using the Sumerian prefix “En” for his first son “Enoch.”

We know that the Lord was grieved that he'd made Adam's line to live long: “And the LORD was sorry that He had made man (Adam’s line) on the earth, and He was grieved in His heart” (Gen 6:6). There was a general decline in the behaviour of Adam's descendants - “every inclination of the thoughts of his heart was altogether evil all the time” (Gen 6:5). The descent continued all the way to the Flood. Even Seth seems to have joined the local people in calling his son Enosh.

Early in Genesis we are told that, “At that time people began to call on the name of the Lord” (YHWH or Yahweh or Yah or “Ea") (Gen 4:26). But people calling on Yah or Ea did not happen until after Seth’s son Enosh was born, so the life of Enosh seems to be the time frame for the name of Ea or Yah becoming more widely known in and around the communities of southern Mesopotamia. Although for a long period of time Sumerian took over as the predominant language and Ea was known as Enki, until the Lord came down and the Sumerian language ceased to be.

Abraham Language Writing
Was The Garden of Eden Story a Parable?
Did Moses Write Genesis?
Is Genesis A Fairy Story?