Who Cares About Genesis Anyway? 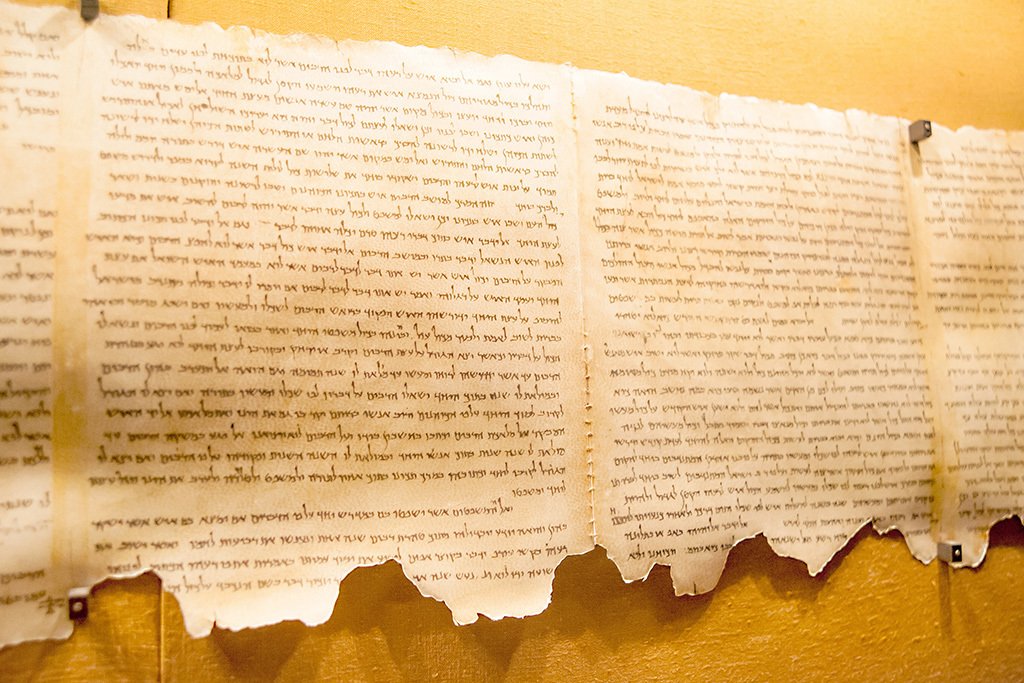 Question: Marie was saying that "people these days don’t seem to want to identify with the Bible."

Answer: Some people have little regard for Genesis, it's true. But the book of Genesis is an exciting place to be. The Bible is called the “living word” and many people have found this to be true.

The alphabet originated with proto-siniatic script found etched into rocks in the Sinai Peninsula and dated 1800 BC to 1400 BC. The script is considered the earliest trace of alphabetic writing. Moses was there during that time period and needed such a script to follow God's command for him to "Write this in a book as a memorial" (Exod 17:14), so according to that, the book of Genesis is the first alphabet-based book known to us.

One of the things I like about Genesis is that it spoke to the early Hebrews and it spoke to the people of the 'middle ages' and it still speaks to us now in today's generation. It's a powerful book, and it cannot be undermined. We have more knowledge about the world and the universe than previous generations did and yet the book of Genesis is still accurate, it agrees with science and it also agreed with previous generations' outlook on the universe. The book of Genesis reaches every generation, and stands strong.

Writing Moses
Was The Garden of Eden Story a Parable?
Did Moses Write Genesis?
Is Genesis A Fairy Story?