Were People Vegetarians In The Early Chapters of Genesis? 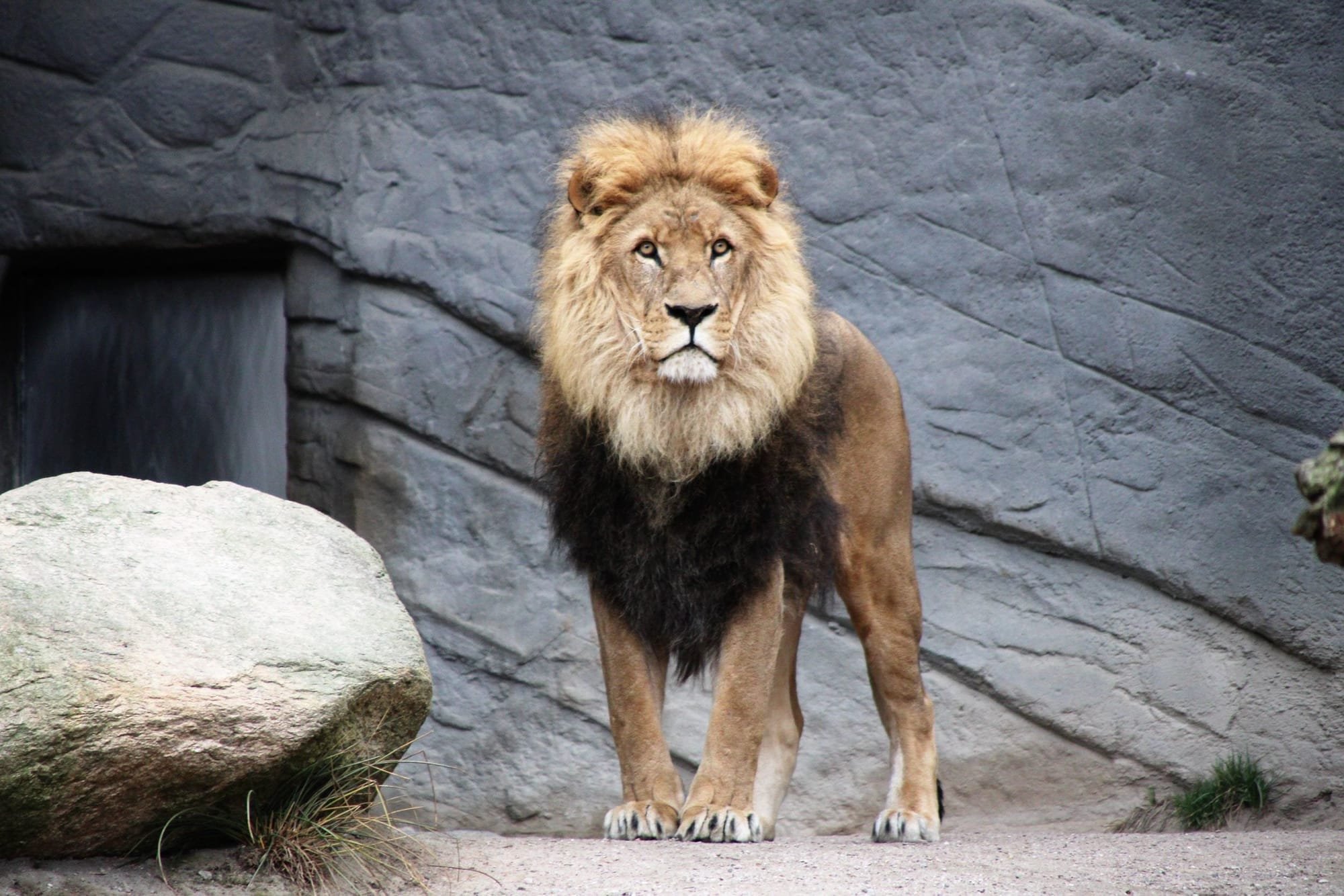 Question: I’d like to go back to the subject of how death entered the world please. Did God make creatures that would eventually die or did the creatures themselves do something to merit their own death? Did men eat meat before the Flood?

The word for “dominion” in Hebrew means to “tread down” or “crumble off.” There is no command not to eat meat, fowl, or fish in Genesis chapter 1. What do we suppose having dominion or ruling over the fish in the sea might mean? - If we were to see a man at the beach standing in the shallows of the sea pointing to the minnows around his ankles and shouting, “I say unto you little fishes get thee hence from my ankles,” we would grab our children and find somewhere else to paddle. God told men to crumble off some of the fish in the sea, and we need not to worry about emptying the waters of creatures, there were plenty more fish in the sea.

The reality is that humans do follow God's command and rule over the fish and have been catching fish since we first became humans. Land-animals too, as Genesis 4:2 says, "Abel kept the flocks."

Land-dwelling creatures live on a foundation of plant-based vegetation in one way or another, which is what Genesis chapter 1 tells us. Sheep, deer and cattle eat vegetation, and humans eat the sheep, deer and cattle, we eat the vegetation that the animals have processed into protein. God made predators so that the protein yielding livestock would not overrun the earth. Their numbers needed to be stabilised. Human beings tend not to eat creatures that hunt - lions, dogs or eagles etc. They are what Noah called "unclean" animals. Carnivorous animals eat other animals, so a carnivore's protein is second hand, it's not acquired directly from vegetation but from prey. Noah was told to take seven pairs of each clean animal and one pair of each unclean animal onto the ark. So if we think of the herbivores as clean and the carnivores as unclean we see that Noah released a ratio of 7:1 back into the Mesopotamian wild. So, for example, 70 deer for 10 lions.