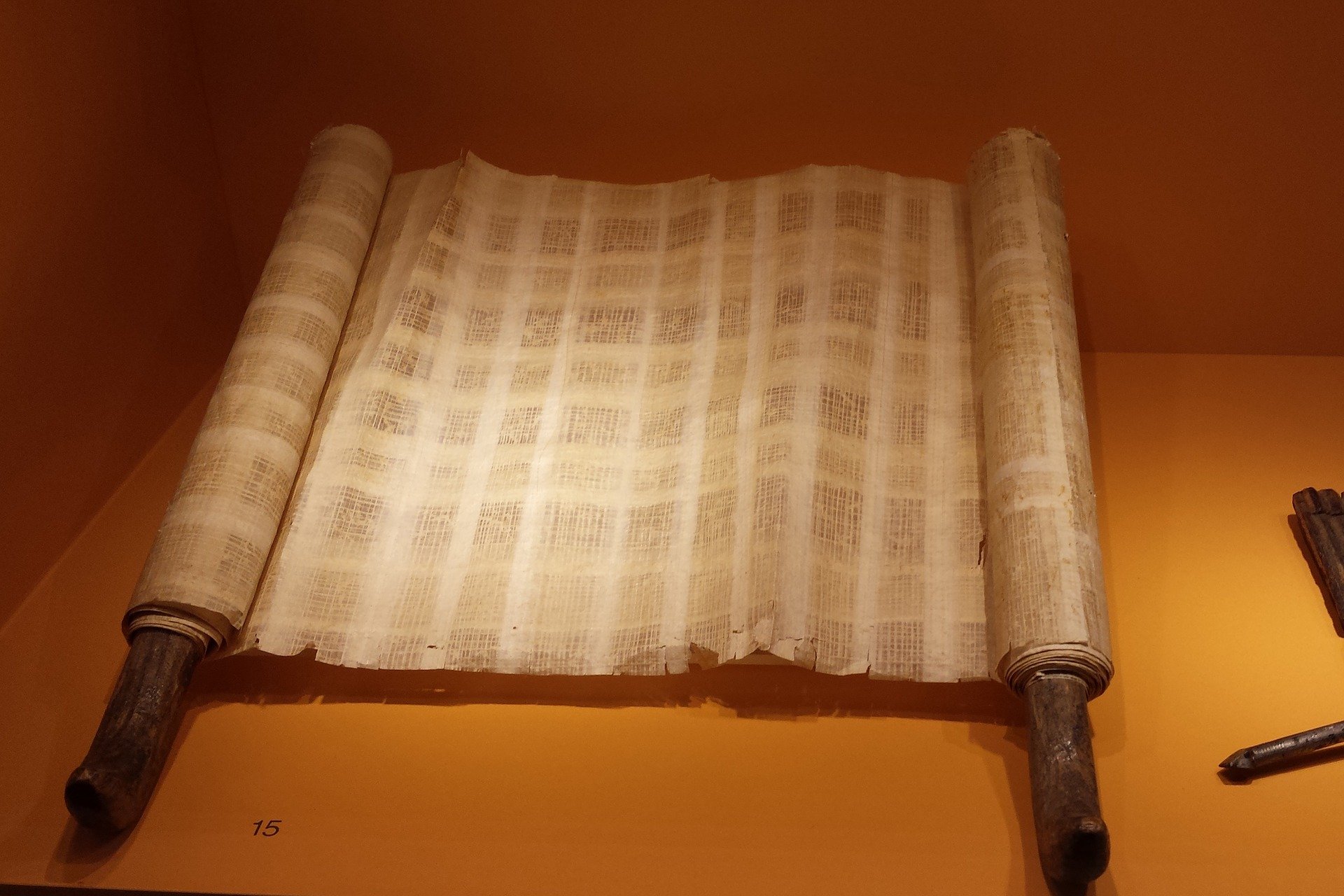 Question: Some people point to the view that Gen 1 was written by “P” and Gen 2 by “J”, both of whom had different ideas of how God created life.

Answer: I can see this question’s point - "Who wrote Genesis?"

The Pentateuch is sometimes said to be a composite work of four groups of people represented by the letters J. E. D. and P. “J” being the Yahwists, (from the German Jahweh). "E" is for the Elohist. "D" is the source called the Deuteronomist and “P” is the Priestly strand. The Pentateuch itself is taught by some people to have got into its present form around 400 BC. Genesis is thought to have been put together by E. J. and P. This theory is known as "the documentary hypothesis," because it supposes the Pentateuch is made up of different documents by different authors. However, there is a problem with this theory.

There is nothing improbable in Moses having records that had been handed to him from previous generations of Abraham’s family. And while the division of Genesis into Elohist and Yahwist portions usually breaks down, Moses could well have collated the sources of information handed to him that were composed prior to his birth. These sources would have passed through Abraham to Isaac: "Abraham left everything he owned to Isaac" (Gen 25:5). And then on through the next few generations into the hands of Moses, as the leader of the children of Israel.

(If so, Moses would need to translate the cuneiform writing of Abraham's Mesopotamian script into the alphabet-based Proto-Siniatic script.)

It seems self-evident, owing to the serious and fundamental nature of Genesis, that if there were more than one compiler of Genesis they would want their readers to believe what they are reading. So, if the compilers of Genesis thought there were two different stories of how God made life, it's unlikely they would put them side by side, which would confuse people rather than encourage them to believe what is written.

So, we are left to conclude that regardless of if there was one basic author, or more than one, they didn’t think there were two different stories in chapter 1 and chapter 2 of Genesis and that the first two chapters of Genesis follow the normal route of books by placing the sequence of events in chronological order, as highlighted in Genesis for Ordinary People.  (More on Moses Writing Genesis)

Writing Genesis 1& 2
Was The Garden of Eden Story a Parable?
Did Moses Write Genesis?
Is Genesis A Fairy Story?