More On The Nephilim 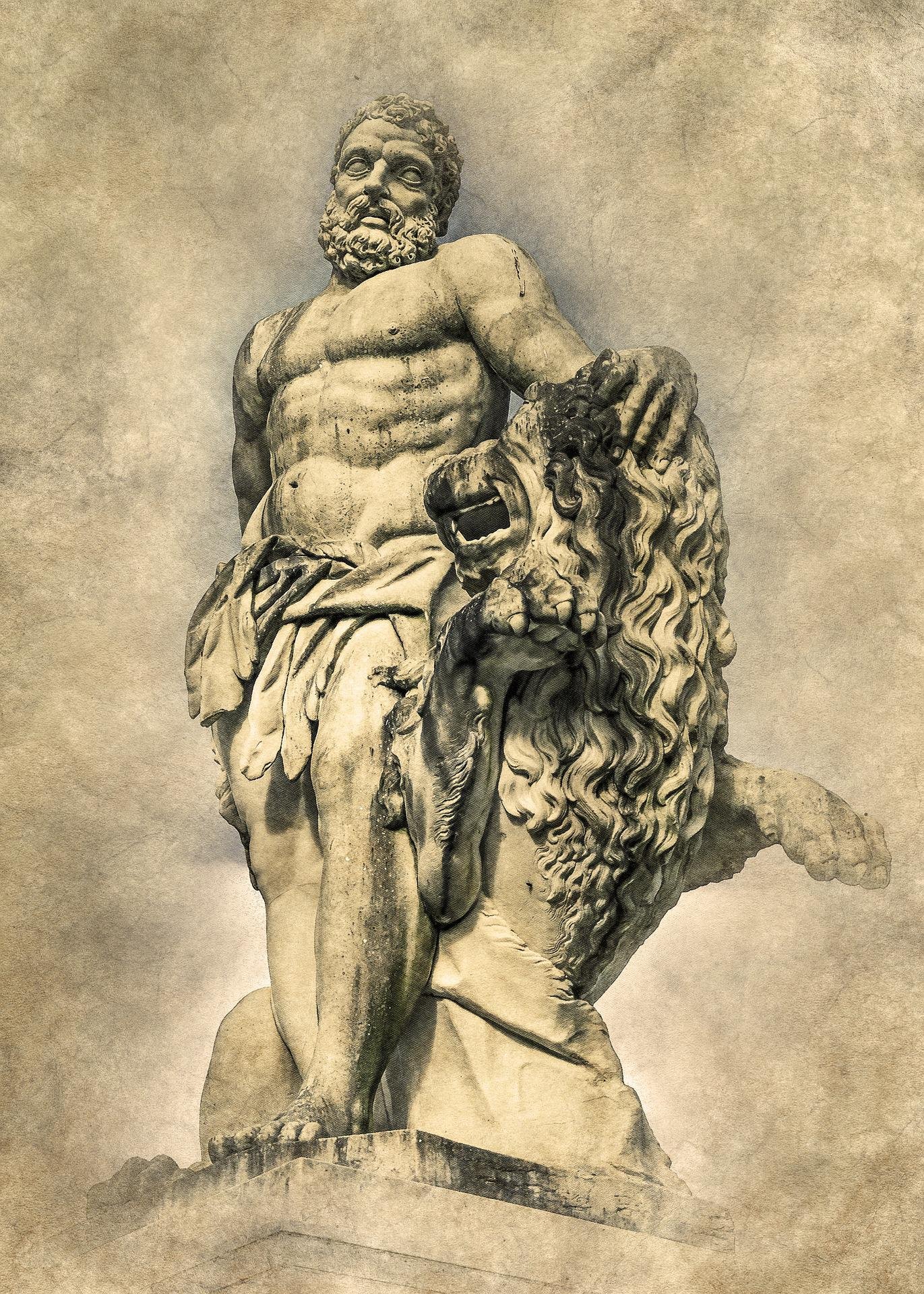 Question: Who were the other people that removed the descendants of the Nephilim?

Answer: The movement of people from Egypt to Canaan in the Exodus story seems to have a secondary strand to it.

There appears to be something else “going on.”

The main objective is to establish the young nation of Israel in a tract of land they can call their own country, somewhere that the promised “seed” can be born. But the secondary story can trace its origins back to the rise of the Nephilim.

A disturbance in the DNA genome of humanity had been creeping its way forward. Yahweh was keen to restore the natural order.

The children of Lot and his older daughter, known as the Moabites, had a part to play in the eradication of the “strange flesh.” The Israelites were specifically told not to harass the Moabites because they had removed the Emites—a people strong and numerous, and as tall as the Anakites— from the land the Moabites were occupying (Deut 2:9–10).

The children of Lot and his younger daughter, also played a part—the Ammonites who descended from Lot and his younger daughter’s son, Ben Ammi were also protected from the Israelites’ conquest when the Lord instructed the Israelites not to harass the Ammonites who had destroyed the Raphaites, a people also strong and numerous, and as tall as the Anakites (Deut 2:19–21).

The Flood had removed most of the hybrid giants but Genesis 6:4 informs us that some would survive, probably making good their escape by following the normal Fertile Crescent trade routes. It appears that a few ended up in Canaan and the surrounding area where they began to repopulate. God had people in place such as the Moabites and Ammonites to destroy them.

He also had the Israelites, and this could give us the reason why the Israelites received, what seems to us, the severe directive to destroy with the sword every living thing in Jericho—men and women, young and old.

The Israelites slowly worked their way through the land, until we read in Joshua 11:22: “No Anakites were left in Israelite territory; only in Gaza, Gath and Ashdod did any survive.”

And still the work of removing the unplanned DNA continued. We know that one particular giant came from Gath, whom a young Israelite from the tribe of Judah killed in the famous battle of David and Goliath.

King Og, whom Moses helped defeat, had an iron bed that measured 9 cubits long and 4 cubits wide. The bed was still a tourist attraction at the time Deuteronomy was written. Og’s name could also be the origin of the modern word ogre.

Nephilim
Was The Garden of Eden Story a Parable?
Did Moses Write Genesis?
Is Genesis A Fairy Story?