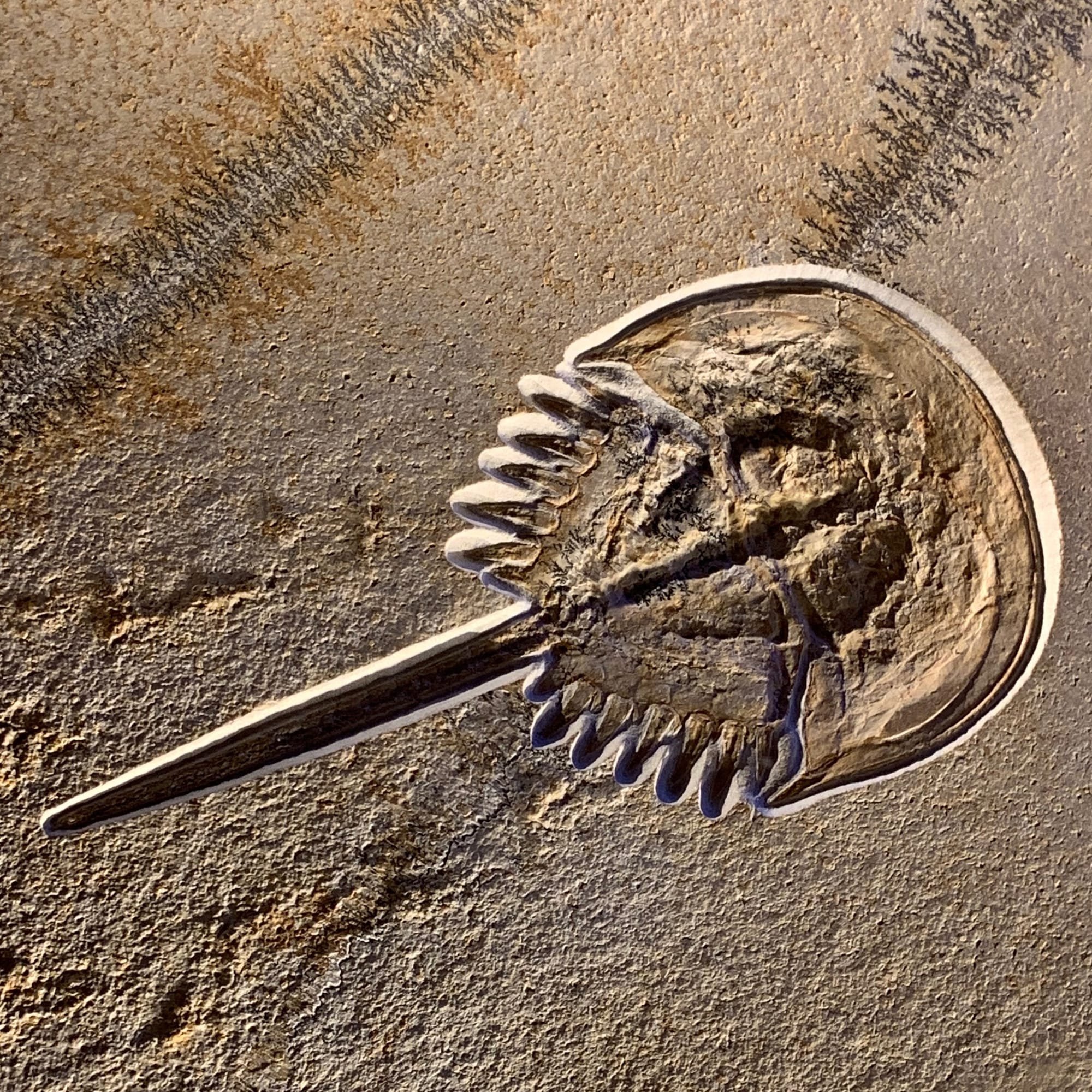 “They are darkened in their understanding and separated from the 'life of God' because of the ignorance that is in them due to the hardening of their hearts” (Eph 4:18).

God didn't create us sinful, but he did create us with freewill. And freewill is exactly what it says: Free to do wrong as well as right.

This universe was never meant to last forever; it is slowly running down as entropy takes its toll. The Apostle Paul said, "Flesh and blood cannot inherit the kingdom of God". It seems that humans were never meant to live in this universe forever. Even Adam was not going to live forever, he needed to eat from the tree of life to do that - After Adam disobeyed God's command, God said, “The man has now become like one of us, knowing good and evil. He must not be allowed to reach out his hand and take also from the tree of life and eat, and live forever.” This is important because we note that until Adam ate from the tree of life he didn’t have eternal life.

Adam wouldn’t have lived forever in the natural state that God had made him, he needed to eat from the tree of life to live forever, and it was in his natural state that God deemed creation, “was very good.” So physical death was encoded in Adam's DNA. "Precious in the sight of the Lord is the death of his saints" (Ps 116:15).

As we read through the first three chapters of Genesis we are taken by surprise at the end of chapter 3 when we find out that the “tree of life” is capable of giving Adam eternal life. We only get to hear that part of the story as Adam is being ejected from the garden. That’s the way God planned the drama that took place in garden of Eden. We don’t read that God told Adam or Eve to obtain eternal life while they were in the garden. God used what took place in the garden to teach us something important about the “life” he wants us to partake in, which is a far higher life than simple biological life.

See more on this subject in Is Death Adam's Fault?

Prehistoric Humans Adam Death Garden of Eden
Was The Garden of Eden Story a Parable?
Did Moses Write Genesis?
Is Genesis A Fairy Story?