Is Death All Adam's Fault? 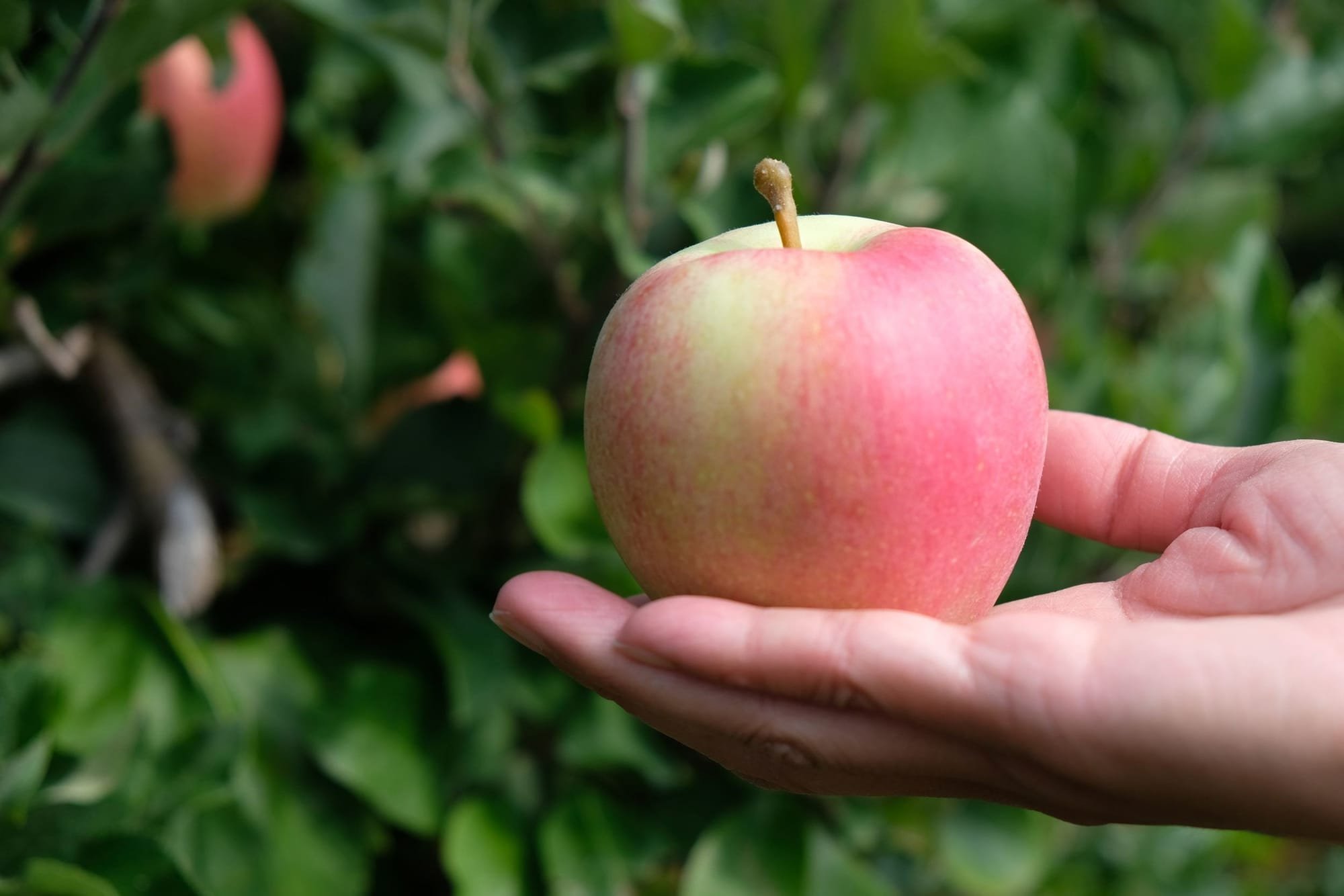 Question: Lucia was asking about sin and death only being around since Adam. I Corinthians 15:21-22 says, 'For since by a man came death, by a man also came the resurrection of the dead. For as in Adam all die, so also in Christ all will be made alive.'?

Answer: The NIV calls Adam "a pattern of the one to come" (Rom 5:14) informing us that Adam is a symbol, a representation. So it's good to remember that what happened in the garden of Eden is not fiction or a parable, but we can view it as a representation - a microcosm or model of what was happening in the wider world. God used it to show us that since we have fallen we all fall short of the mark he sets.

Adam represents Christ because Christ became a man - "a pattern of the one to come." Adam also represents humanity, hence "Adam" can be singular or plural, i.e. Adam the man or the generic name of the human race - "Then God said, 'Let us make mankind ('adam' in Hebrew) in our image'" (Gen 1:26).

In the New Testament there are two Greek words that mean 'man,'  - anēr, which refers to a single male individual and anthrōpos, which is the generic term that has the general idea of 'mankind'.

So we can interpret I Corinthians 15:21-22 as the King James Version does by saying, “For since by man (anthrōpos) came death”, “man” being all humans. We can also view it as one man too, Adam in the garden who disobeyed, but also as all men everywhere because, since our fall, we all miss the mark.

Physical death was there for those before "the fall" as a teacher of what spiritual death is. Those who have faith in Christ have "crossed over from death to life" (John 5:24). Human biological life has never been seen as a priority in the Bible but spiritual life has: "We know that we have passed from death to life, because we love our brothers. The one who does not love remains in death" (1 John 3:14).

If living creatures had not died God saying, "the day that you eat of it, you will surely die” (Gen 2:17) would make little sense, with no one sure what death was or looked like.

God said, “The man has now become like one of us, knowing good and evil. He must not be allowed to reach out his hand and take also from the tree of life and eat, and live forever” (Gen 3:22). This is important because we note that until Adam ate from the tree of life he didn’t have eternal life.

Firstly, if we think about this for a few moments we’ll see that it’s not the way things were. If there was no death of living creatures before Adam broke God’s command, what about the smaller creatures who lived in Adam’s stomach who live off the food we eat inside our intestines. We need good bacteria to help break down our food. If those bacteria didn’t die and pass through his system Adam would get bloated pretty quickly, because living creatures had been given the ability to increase and multiply.

Also if there were no death what would happen if, let’s say, a big boulder fell from a cliff and landed on a human? The boulder would squash the human flat. It sounds to me like a flat human would be dead. Maybe he would be able to bounce back like a cartoon character but that seems nowhere close to the rules of physics we all experience. What about if his arm was severed? Or if a huge tree fell on him and he was accidentally dismembered into small parts, would all the little bits gather back together like in a sci-fi movie? And if they did how long would it take them to do so? In the period where they were gathering themselves together back into the shape of a person wouldn’t the person be dead?

Further more what would happen if a human accidentally trod upon an ant? Or another larger animal ate an insect while consuming leaves from a tree? The accidental possibilities of creatures being extinguished seems endless. The fossil record going back for many millennia is replete with animals and humans who have died.

Secondly, it has been said that when God had completed all he had made at the end of the sixth day “it was very good” (Gen 1:31). So if it was very good then there couldn’t have been any death, animal or human. That would mean that spiders weaving their webs and catching flies didn’t happen. Or cats catching rats was not good either. If creatures however small or big didn’t die the world would become overrun.

I was listening to a gardening program on the radio a few days ago and a man was talking about greenfly (aphids). He’d worked out that if greenfly didn’t die we would soon be up to our waist in them. If animals didn’t die swarms of birds would soon block out the sky because they are fulfilling God’s commission to “be fruitful and increase in number.”

If the death of animals is a bad thing then shouldn’t we all be vegetarians? If it was not good then, it is not good now. People eat animals: we eat brute beasts, creatures of instinct; we don’t however, eat other people who are made in God’s image because that is unacceptable. God made the food chain and it works well; it is good.

The word used in Greek for “man” in 1 Cor 15:21 is “anthropou“; in Galatians 3:15 the same word is translated as “human” – “Just as no one can set aside or add to a human covenant” – So we see how the word "man" can be used to mean a man or man in general. Ecclesiastes 7:29 says, "Behold, I have found only this, that God made men upright, but they have sought out many devices." The first humans endowed with God's image were upright but they went in search of many schemes. Adam, the man, tells our story.

Julian of Norwich explains it thus: "Adam - that is to say, one man was shown, and his fall, to make it plain from this how God regards a man and his fall. For in the sight of God all men are one man, and one man is all men."

Adam teaches humanity what we need to know and that is "we are sinners" - We all fall short.

In Genesis 3 we get to hear the dialogue between the serpent and the woman. Eve is tempted and falls into the trap. She eats from the tree that God had told Adam not to eat from, she gives some of the fruit to her husband and he eats it too. This isn’t the first sin that we read about in Genesis, the first sin is committed by the serpent when he tempts the woman. and then it is the woman who sinned before Adam, then Adam himself sinned. This is a good picture of us all because we have all sinned. But sin goes even further back and we don’t read about that until we get to the New Testament.

Romans 5:12–13 says, “Therefore, just as sin entered the world through one man, and death through sin, and in this way death came to all people, because all sinned—To be sure, sin was in the world before the law was given, but sin is not charged against anyone’s account where there is no law.”

So here is the first man who is given a specific law to follow but he breaks it. The law reveals what is in the heart of man. God has granted us free will and each man has turned to his own way. The book of Romans goes into some detail telling us that it is the law that highlights sin.

Adam is representative of us all, not only those who were after him but those who were before him too. That’s why he’s called Adam; his name means “man,” which can be used as a singular or plural word. Men and women need saving. God steps in and starts putting the great plan of man’s salvation into effect right here with Adam and Eve. Sin entered the world through one man, though we know it was in the hearts of men before Adam broke the law God gave him. But it wasn’t known as sin until there was a command. Romans 7:7 says, “I would not have known what sin was had it not been for the law.” And verse 13 continues, “in order that sin might be recognized as sin.”

So Adam let us see the debt we are all in, and through Adam's line God sent a second Adam to pay what is owed.