Eating Meat Before the Flood 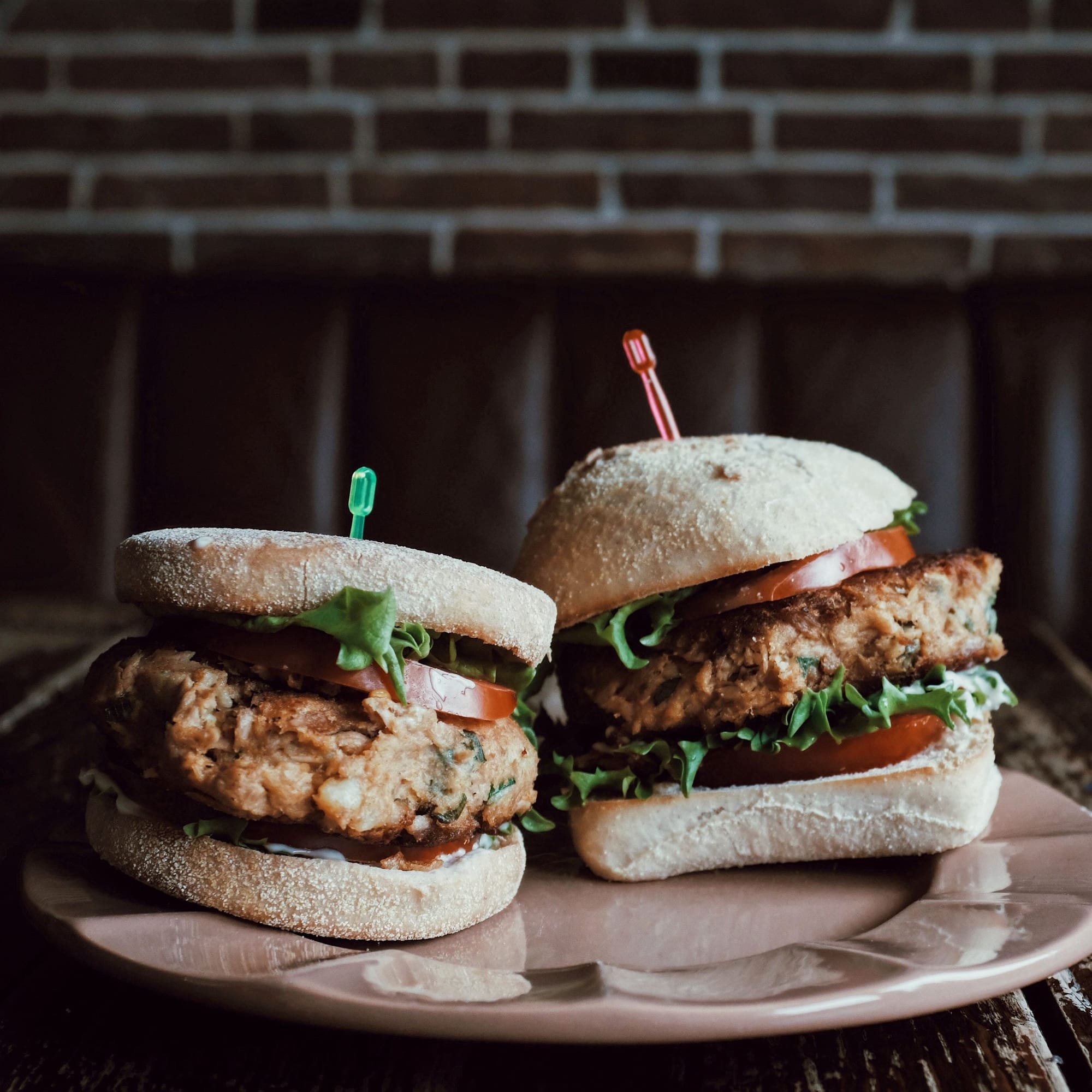 Question: Going back to the subject of whether men ate meat before the Flood: When God spoke to Noah after the Flood, in Genesis 9:3, he said, "Everything that lives and moves about will be food for you. Just as I gave you the green plants, I now give you everything." Wasn’t God referring to Genesis 1:29 which says, "I give you every seed-bearing plant on the face of the whole earth and every tree that has fruit with seed in it. They will be yours for food"? So men didn’t eat meat until after the Flood when God gave them permission to eat meat.

Answer: Okay let's go back to this subject - I have spoken about it before on "Were People Vegetarians."

God told Noah to “bring into the ark two of all living creatures, male and female, to keep them alive with you” (Gen 6:19). On the ark Noah and his family didn’t kill any animals to eat because they were told to “keep them alive.” While Noah was on the ark there was a restriction about killing animals. Noah's cargo of pairs of animal species was not for eating but for preserving. Once the Flood was over, that restriction no longer applied because the animals would breed. In Genesis 9:3 God tells Noah that he is no longer obliged to keep the animals alive but may now kill them and eat the meat.

Furthermore, if we look closely at the phrase spoken by God to Noah in Genesis 9:3, “Just as I gave you the green plants,” we can see two points that may be useful.

Firstly, God didn’t say he gave “green plants” to humankind in Genesis chapter 1: he gave the “green plants” to the beasts - "to all the beasts of the earth and all the birds in the sky and all the creatures that move along the ground—everything that has the breath of life in it—I give every green plant for food” (Gen 1:30). To humans he gave “every seed-bearing plant on the face of the whole earth and every tree that has fruit with seed in it” (Gen 1:29).

So we see a distinction between the food supplied for humankind and the food appointed for animals. Humans eat seed-bearing plants and fruit from trees, and generally, animals who are not hunters feed on grass and leaves. So the fundamental supply of food for animals is derived from plants, shrubs, and trees, and the animals’ predators eat the plants as a by-product of eating their prey that processed the plants into protein. Genesis marks out the colour “green” regarding the animals’ feed, by which we understand that buffalo, cows, deer, giraffe, goats, sheep, etc., forage, graze, or browse grasses or shrubs.

Secondly, let’s remember that in Genesis 9:3 God is speaking to Noah, and he is referencing having spoken to Noah before, saying, “Just as I gave you the green plants.” This allows us to see that at some point previously God had made a generous provision of green plants. The green plants were given to Noah to feed his animals while they were on the ark. Green plants (i.e., fodder, grass, leaves, etc.) were given to the animals to eat; they were not given to humans; we can’t eat grass very well - we can't digest it because we are lacking in microbes that manufacture the enzymes we need to break down the cellulose.

The clean animals that Noah carried on the ark would have normally eaten a grazing diet, what we term as grass-fed; they would belong to a pasture-raised herd or flock, others would be browsers; these animals eat a variety of plant material including leaves. (The unclean animals, predators, on board the ark would have eaten smaller creatures that Noah would also have a stock of on board the ark.)

Noah needed to provide enough fodder for the animals and food for the humans on board the ark, so God made sure the supply of vegetation around the dry Mesopotamian landscape was sufficient for Noah to harvest and take on board the ark - "He causeth the grass to grow for the cattle, and herb for the service of man: that he may bring forth food out of the earth" (Ps 104:14).

There needed to be over one year’s supply, so God gave Noah a bumper harvest of “green plants” as a special provision for the duration they would be needed on the ark to feed the clean animals, such as cattle, sheep, goats, deer and gazelles of which there were seven pairs each: "Take with you seven pairs of every kind of clean animal" (Gen 7:2). So that's a fair amount of fodder needed.

Noah, let's remember, was a part of the Neolithic agricultural revolution and knew how to cultivate and irrigate the soil - "Noah, a man of the soil" (Gen 9:20 niv) put in the effort required to obtain the green fodder needed and God worked with him helping provide conducive conditions for an excellent harvest of green plants.

People who are sodium deficient have serious health issues. Early Palaeolithic people who led a nomadic lifestyle found ways to obtain their salt intake. Animals made their way to salt licks, men would follow these animals. They would also supplement their sodium needs with eating salt-rich game.

There are studies these days that inform us a diet high in meat is not necessarily the best for a human being’s health, but we also know that a little animal-based protein, especially fish can be helpful to our biological frame.

Perhaps we should note what Genesis 1 relays concerning our food. God spoke of the plants and fruit in relation to food and that should give us human beings insight that fruit and vegetables are an important part of our diet.

Noah was told to take seven pairs of each clean animal and one pair of each unclean animal onto the ark. So if we think of the herbivores as clean and the carnivores as unclean we see that Noah released a ratio of 7:1 back into the Mesopotamian wild. The ratio of prey to predators fluctuates: if the population of prey decreases the knock-on effect will produce a decreased predator population, and usually, not too long after the dip in prey numbers. When the prey population enjoy strong growth the predator numbers will also increase. A ratio of 7:1 seems like a good prospect for predator group growth - gazelles, camels, goats sheep, antelope, deer and onagers, plus smaller mammals and rodents would be prey for cats, wolves, foxes, boars, jackals, and birds of prey, such as vultures, owls and falcons. This ratio also leaves some room for humans to take part in some hunting too