Why Would God Judge Us For One Man's Sin? 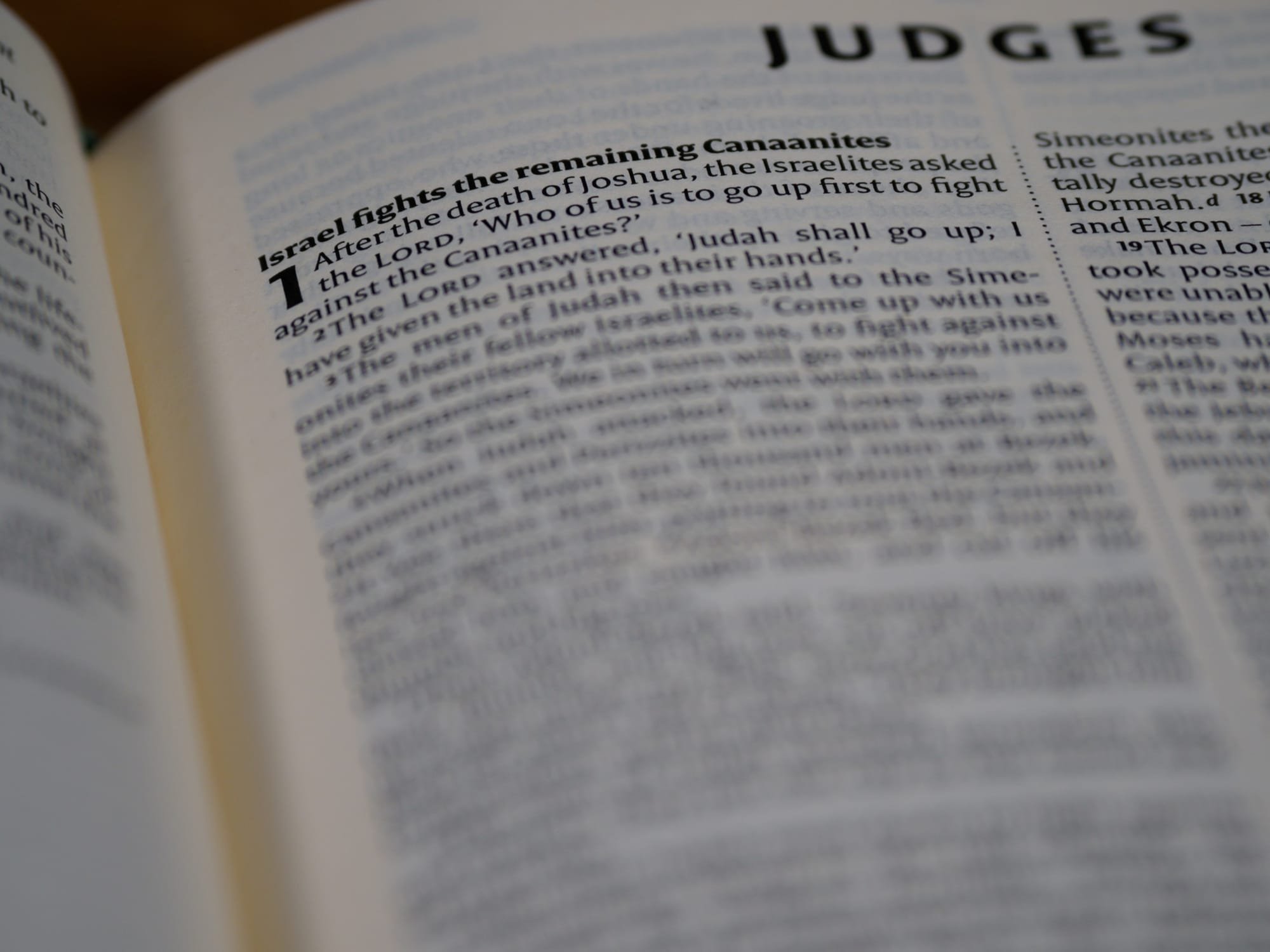 I've been a curious Bible student who has currently fallen out of faith.

I've always been taught that God formed man (singular) and he (man) became the father of all.

I read on Genesis For Ordinary People that God formed man (plural) and took a man into the garden—the one who rebelled. If this was the case then there is a little problem and this is where my question comes in. Why would God judge man for the sin of his chosen man, whose error should have been God's responsibility to fix?

Answer: Thank you for your question.

"Why would God judge man for the sin of his chosen man whose error should have been God's responsibility to fix?"

I can see two issues you raise.

Firstly, I presume you mean why would God judge men (in general) for the sin of one man?

And secondly "God's responsibility to fix the situation".

Okay firstly, it's good to remember that what happened in the garden of Eden is not fiction or a parable, but we can view it as a representation - a microcosm or model of what was happening in the wider world. God used it to show us that since we have fallen we all fall short of the mark he sets - hence Adam's failure to comply to God's command.

Adam represents humanity, hence "Adam" can be singular or plural, i.e. Adam the man or the generic name of the human race - "Then God said, 'Let us make mankind ('adam' in Hebrew) in our image'" (Gen 1:26).

So Adam showed us the state of our sinful nature, into which we had fallen. Romans 1 talks about this.

Secondly, freewill is what it says, freewill can be a great blessing or a curse. God has given humanity freewill. The Lord has done what he could to "fix" the situation by Christ's death on the cross. "He came to that which was his own, but his own did not receive him. Yet to all who did receive him, to those who believed in his name, he gave the right to become children of God" (John 1:11-12). I hope that's helpful.

Reply from John: Super helpful, thanks so much for replying.