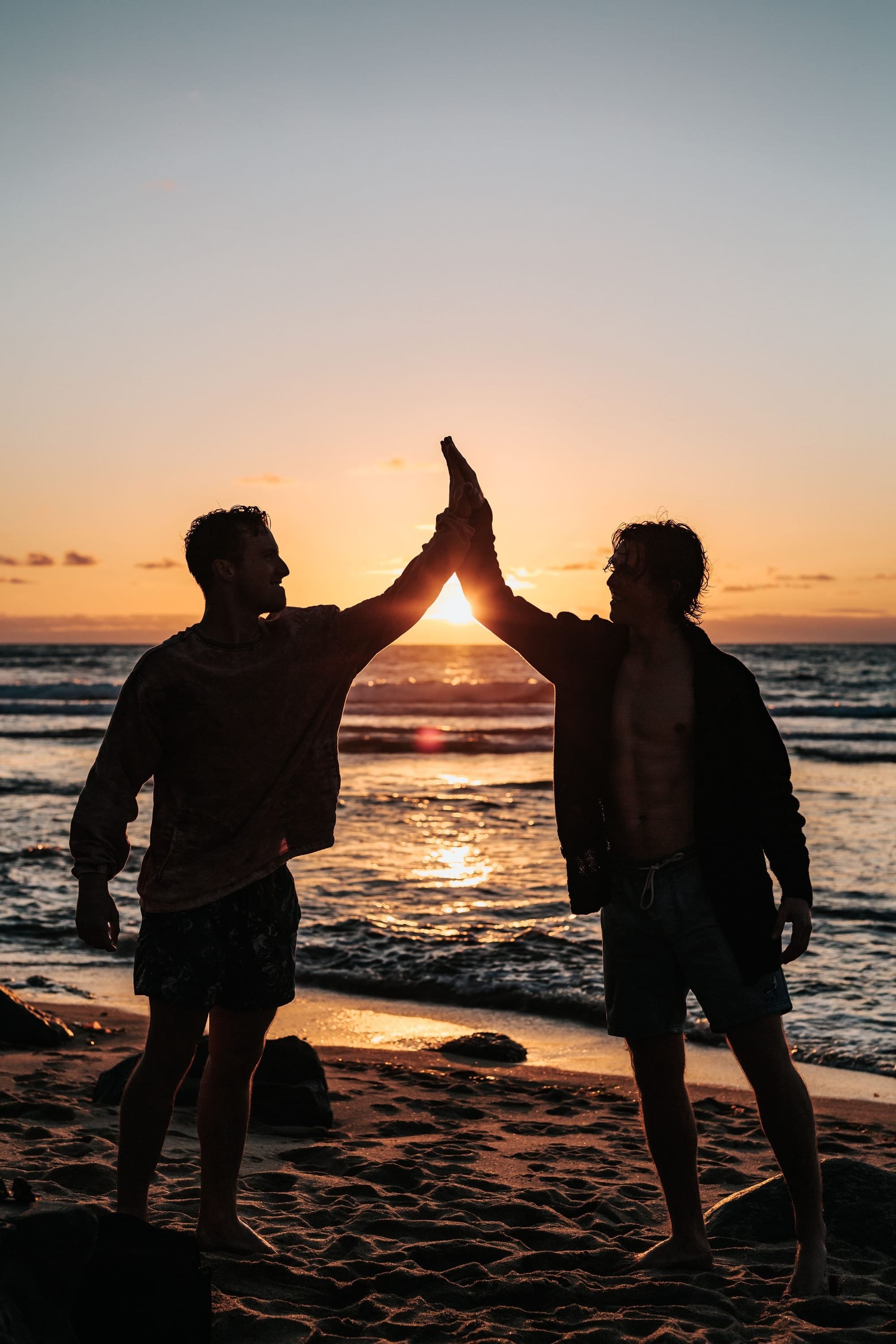 Answer: When we see the word LORD in capital letters in the Old Testament it signifies that God’s name is being used - Yahweh. Originally we only had four letters for it—YHWH, it is known as the tetragrammaton. Genesis chapter 2 starts to use Yahweh from verse 4 which leads us into the garden of Eden narrative.

When two people converse with each other they use each other’s name, but if one man speaks to a group of people, names become less important - the speaker may introduce himself in a formal manner and he doesn’t use the names of the individuals in the group but addresses the group en masse. In Genesis chapter 1 God speaks to humanity about reproduction, nutrition and migration, but in chapter 2 God begins to speak to an individual man.

Adam heard the sound of Yahweh walking in the garden and he hid. So Yahweh called out to him. Adam’s attempt to hide proves fruitless, Yahweh asks Adam if he has eaten from the tree he was told not to eat from. Adam is quick to point out that the woman Yahweh put there in the garden with him gave him some fruit from the tree and he ate it. We see from this exchange that Adam felt free to talk to Yahweh in a manner that is matter of fact, even perhaps hinting that a portion of the blame should be on Yahweh for putting the women there with him in the first place.

The dialogue shows us the kind of relationship that Adam had with Yahweh, he felt at liberty to speak in such a way. If we skip forward a little in the story, Yahweh said to Cain, “‘Where is your brother Abel?’ ‘I don’t know,’ he replied. ‘Am I my brother’s keeper?’” How did these men get to speak to God in that tone? Adam was pushing it a bit but Cain was patently flippant.

God revealed himself to Moses in a different way to that of Adam and Cain. We know that the history of man’s relationship with God has been a gradual revealing of God’s glory and majesty; the revelation didn’t happen instantly, all in one go. The Bible follows a similar route, time passes before we get to see God the Son walk among us, talk to us, and show us his beauty, humility, and love, and reveal the Father to us. Further on Jesus informs us about the Holy Spirit and our picture of who God is grows.

God, it seems, hadn’t revealed his glory to Adam or to Cain. By the time Moses was alive, God’s glory was beginning to shine through. Moses took precautions not presuming to stare at God and hid his face. In fact God later tells Moses he had not previously made himself known by his name Yahweh: “I appeared to Abraham, to Isaac and to Jacob as God Almighty, but by my name the LORD I did not make myself fully known to them” (Exod 6:3). Adam knew the actual name Yahweh, or at least the Akkadian version Ea, pronounced eyah, but God’s appearance to him was limited - similar to Jesus who walked around without many people realising who was among them, but when Jesus was transfigured Peter, James and John saw some of his glory shining through.

Names were important in ancient times because they revealed something of the character of the person. God had not revealed his self-existent nature that the word “Yahweh” depicts: The great I Am. He is! Yahweh—he who needs no apparatus to support his being. God explained this to Moses but not to Adam or Abraham. In fact, Abraham was quick to prepare lunch for Yahweh and his two companions as if Yahweh needed the food, (Gen 18).

“To be, or not to be, that is the question" wrote Shakespeare and he was correct. God is. He always was and he always will be. "To be" means "we are", therefore we have the title human "being" - "to be". There was a time when we “were not”.

God is also "being", but there was never a time when he "was not". He needs no material mechanism or spiritual supplement to sustain his "being". We are beings because of his being - "In him we live and move and have our being" (Acts 17:28).

In the Lord’s prayer we say, “Our Father who are in heaven, hallowed be thy name”. Notice the two words “who are” - in English that's the way we express the verb "to be" in second person singular: "You who are" - "Our Father who are."

In first person the verb "to be" is conjugated as "I am", in second person it's "you are", in third person it's "He who is". Whatever person we express it in that’s God's name and why we should hallow it.

Jesus said, “I have made Your name known to them”.

The gradual process of knowing God begins in Chapters 1 and 2 of Genesis.

Genesis 1 & 2 Language
Was The Garden of Eden Story a Parable?
Did Moses Write Genesis?
Is Genesis A Fairy Story?