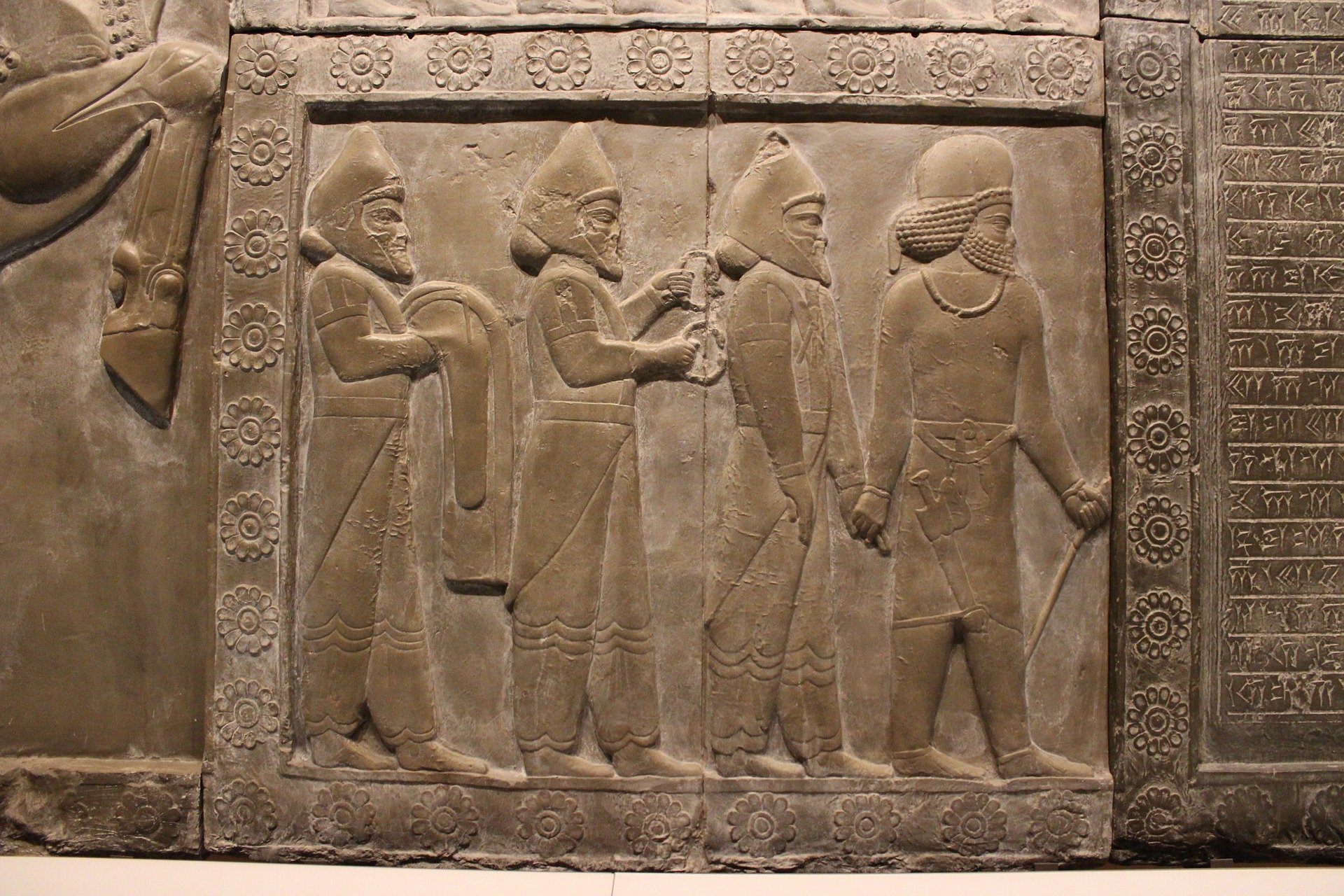 Question: Paul H and a few other people have asked what made Paul want to write about Genesis?

Answer: Quite a number of people are interested in the creation account of Genesis but my interest lay in the whole book of Genesis. When I sat in a London archaeological meeting about recent “discoveries” in what used to be southern Mesopotamia (modern southern Iraq), I was fascinated because the book of Genesis tells us that “the Lord came down to see the city and the tower the people were building.” The Lord was active in southern Mesopotamia, he planted a garden there, walked with Enoch, spoke to Noah, and met with Abram, all in the same region. So when archaeological information throws light on how people lived in those days it's exciting. Finding artefacts from when Yahweh walked around and spoke with Adam, Eve, Abel and Cain etc. was riveting for me.

There were a number of other reasons why I wrote about Genesis, but Yahweh's presence in southern Mesopotamia in those early days of human civilisation was one of them. The Akkadian people who lived there, called him Ea. The word is pronounced as E-ah or Ayah. If the “E” sound is soft we hear the Hebrew sounding Yah—a shortened version of Yahweh, as in Hallelu”jah”. Yahweh instructed Moses to tell the Israelites that, “I am” had sent him to them. “I am” in Hebrew is Eyah, corresponding to the Akkadian Eya or Ayah, which would resonate with the enslaved Israelites because Abraham, who was from Mesopotamia, would have known this name well, and passed the information on to his offspring. Hebrew and Akkadian are both Semitic languages.

We ought not to think it strange that God walked on earth and had fellowship with early humans. Jesus taught us that he was God’s Son, and sons exhibit the inherited characteristics of their fathers. Jesus dwelt on earth for a time, walking around in a body. God is Spirit, but should he desire, he also was able to walk around in a like manner to Jesus and this is one of the points Genesis makes.

In the book Exodus for Ordinary People, I have explained more about Yahweh's presence on earth in those early days.

Genesis Yahweh Language
Was The Garden of Eden Story a Parable?
Did Moses Write Genesis?
Is Genesis A Fairy Story?