Where Is Lilith Mentioned? 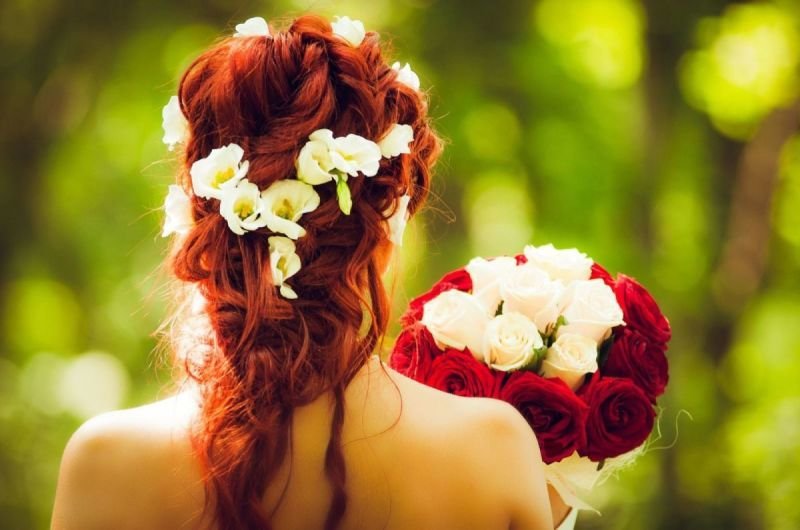 Question: Where is Lilith mentioned in the Bible?

Answer: Isaiah 34:14 “the lilith also shall settle there, and find for herself a place of rest.” (DBT)

Various versions of the Bible and Bible commentaries have differing ways of translating “Lilith”. A couple of versions translate "Lilith" as it is in Hebrew: “Lilith”, others go for “night monster” or “screech owl” or “she demon”.

There is no doubt that Bible translators and commentaries struggle to find the correct meaning for Lilith. Ellicott’s commentary remarks, “the 'screech-owl' is the Lilith, the she-vampire, who appears in the legends of the Talmud as having been Adam’s first wife."

Isaiah 34:14 is the only place in the Bible where the word Lilith is used.

CSLewis’s children’s book The Lion the Witch and the Wardrobe—the well known Christian allegorical book from The Chronicles of Narnia—refers to the Witch descending from Lilith, who was regarded to be Adam’s first wife - "she is trying to call herself Queen. But she’s no Daughter of Eve. She comes from your father Adam’s first wife, Lilith" (Chapter 8).

There are lessons for us to learn regarding Lilith.

The theory that humans have occupied planet earth long before Adam (in the garden - Genesis chapter 2) came along is not new, although we now have the science to inform us that some of the earliest cities like Jericho have been occupied since 7000 BC, and before that, many years before that, men have roamed the earth following God’s commission for us to "fill the earth" (Gen 1:28). But even before we had the science to show us that man has been on earth for such a long time, theologians have discussed it, and books have been written. (Throughout the centuries some of the ideas were seized upon for racial propaganda purposes, which of course, is not what the Bible teaches. We all came from the dust of the ground, the message of Scripture is that God is no respecter of persons, we are all equal in his sight – “Peter began to speak: ‘I now realize how true it is that God does not show favoritism but accepts from every nation the one who fears him and does what is right’” Acts 10:34).

Isaiah mentions Lilith, and the Jewish Talmud goes into a little more explanation of how she ought to be regarded. Legend has also played a part explaining that Lilith was made from earth like Adam, (Genesis chapter 1) not from Adam’s rib like Eve (Genesis chapter 2).

Genesis chapter 1 explains that the genders of human male and female developed by the same route that all species followed: “And God said, ‘Let the earth bring forth living creatures’” (Gen 1:24), humans are living creatures. God does not say again “let the earth bring forth”, he simply let the process evolve which resulted in a creature God called “adam” in Hebrew and “man” in English, both words being plural. God was content to bestow his image on this particular living creature, but no other.

“Male and female He created them.” We know that this is true and have many verifiable proofs that Palaeolithic humans obeyed God’s directive to “fill the earth and subdue it” (Gen 1:28).

So why did Adam, in the garden, living in the later Neolithic age, name his wife Eve, because she would become “the mother of all the living” (Gen 3:20)?

The New Testament explains that not every breathing human is alive. “When you were dead in your sins . . . God made you alive with Christ” (Col 2:13). Those who have faith in Christ have "crossed over from death to life" (John 5:24).

The Lord God said to the serpent, “I will put enmity between you and the woman, and between your seed and her seed” (Gen 3:15). Eve’s seed would eventually be born, he in turn would pass his life on to as many as received him; but not all received him. The men who were trying to kill Jesus were told their father was the devil; they were his offspring not offspring of the woman - "You belong to your father, the devil, and you want to carry out your father's desires" (John 8:44).

To be living we need “life,” and Jesus is the “life.” Those who are born into Christ’s family inherit the power of “life.” Christ was killed but he had too much power to remain dead. He passes this life on to us too; we are beneficiaries of it.

"Very truly I tell you, whoever hears my word and believes him who sent me has eternal life and will not be judged but has crossed over from death to life” (John 5:24).

So, Eve was the mother of all the living, not Lilith. The Bible's concern is that humankind ought to be partakers in the life of God: "They are darkened in their understanding and separated from the life of God because of the ignorance that is in them due to the hardening of their hearts" (Eph 4:18).

The "seed of the woman" is Christ, who in his flesh descended from the "mother of all the living", hence Eve's name, because "In him was life, and that life was the light of all mankind" (John 1:4).