What Did Moses Write With? 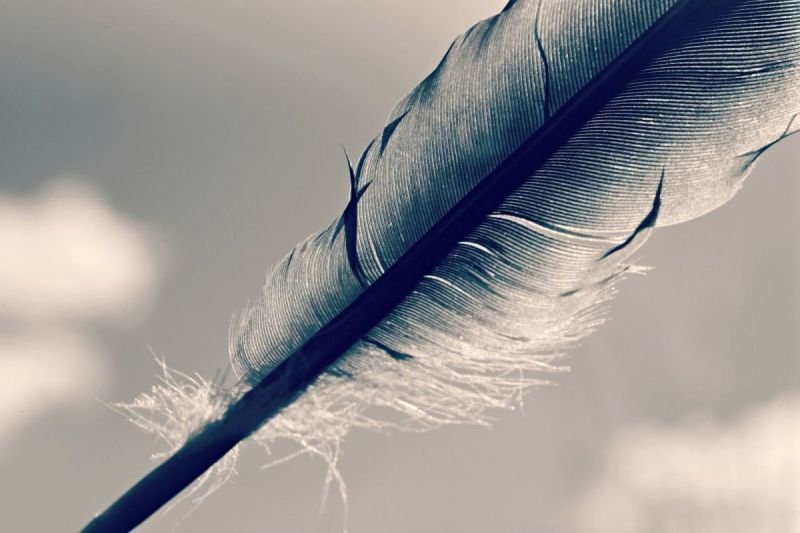 Answer: Clay had formerly been the material to inscribe cuneiform writing on, that’s because there is a rich supply of clay near the Euphrates river in Mesopotamia. But Moses wasn’t in Mesopotamia he was in Sinai where clay was hard to obtain.

Moses had a new form of writing at his disposal, he no longer needed the syllable-based cuneiform script, he could use the alphabet, so he didn’t need clay, all he needed was a surface that could be inscribed in some way. In 1400 BC leather was one of the preferred materials for writing. We know that Moses had animals with him because Pharaoh said, “Take your flocks and herds, as you have said, and go” (Exod 12:32). Moses, and the Israelites, were acquainted with Egyptian materials for writing. The longest Ancient Egyptian text ever found, is an 8-foot 2-inch leather manuscript dating from 2300 – 2000 BC. That’s well before Moses’ time.

R.K. Harrison, Prof. of Old Testament, suggests that the ancient Jewish tradition of the Torah always be written upon leather (vellum, or sheepskin) is probably correct and the original material of its transmission was leather.

We do find that 80% of the Dead Sea Scrolls are written on leather and parchment, the remaining 20% on papyrus and one copper scroll.

Ink can be made from a number of mixtures including soot, this would have been easily collected as a by-product of fire.

We know that some of the Dead Sea Scrolls were written with bird feathers or quills. Ancient Egyptian scribes used thin reed brushes.

Moses had 40 years in which to write, so during that time the materials needed for writing would not be an obstacle.