Were the Sun and Moon Created After the Earth? 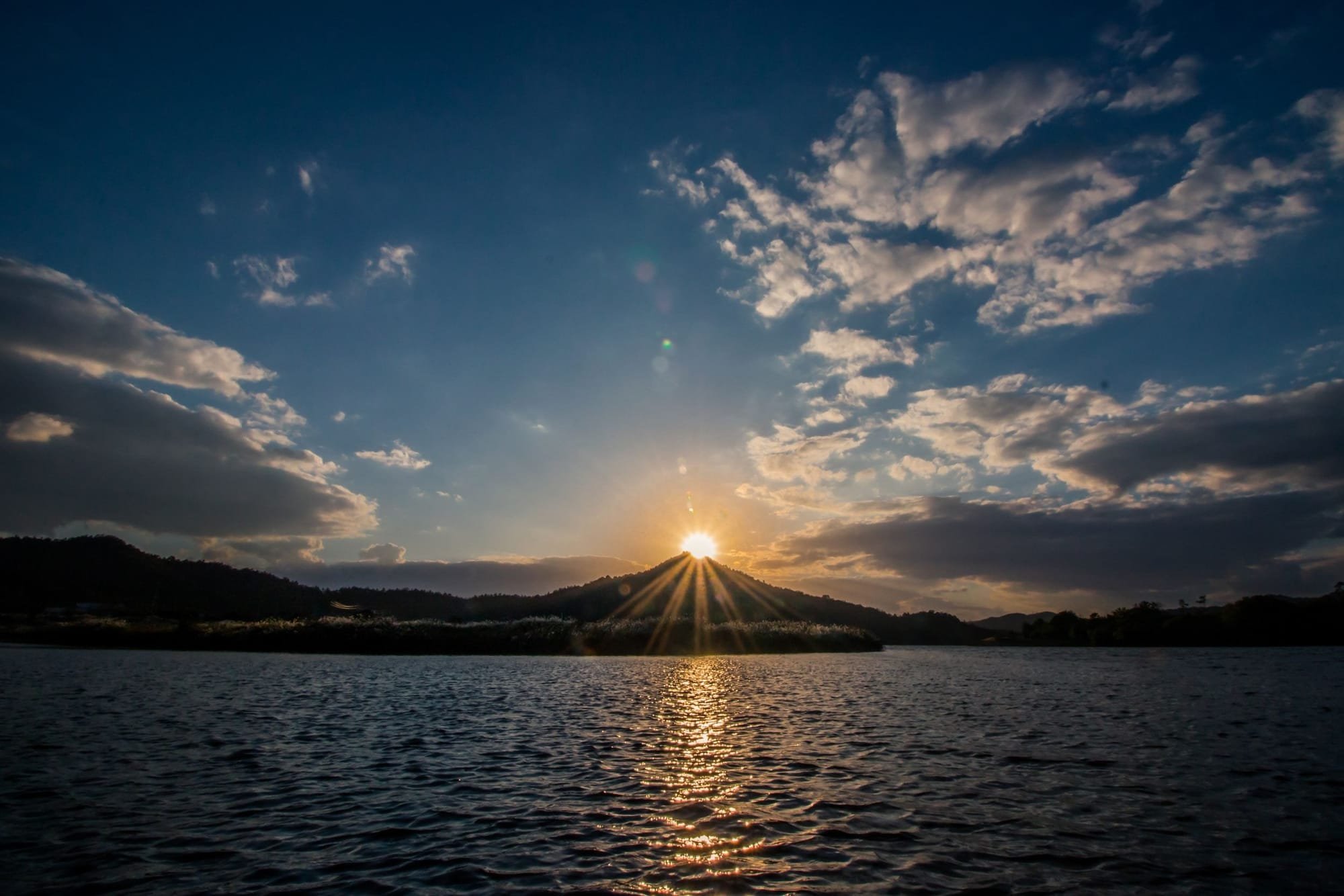 Question: A gentleman wrote to me saying that Genesis can't be the word of God with such glaring mistakes as the sun and moon being created after the earth and life upon it - on the fourth day.

Answer: On the fourth day God made lights appear in the sky. This doesn’t mean he created them on this day; there is a word for create in Hebrew and there is a word for made. The lights were created earlier, just like the land was created earlier but God made the land appear on day three even though the land was there on day one, underneath the water. Genesis explains creation from earth's perspective - imagine yourself being there and standing on the earth - on day four the atmosphere became thin enough for the sun and moon to appear through it.