Was The Earth Cursed - The Fall? 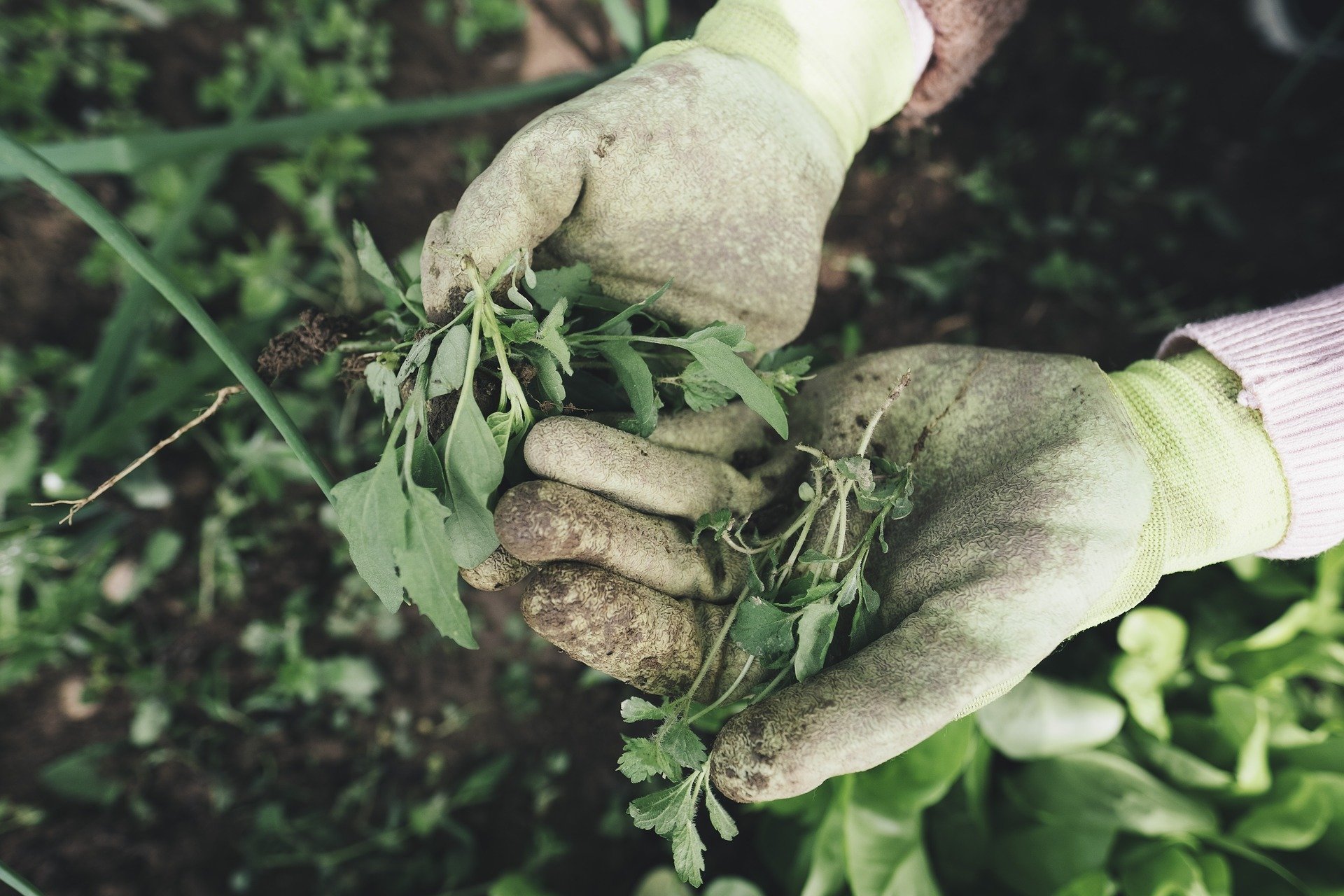 Question: Jonathan asked "Wasn't the ground over the whole earth cursed when Adam sinned so that thistles and thorns would grow, as there weren't any weeds before Adam fell?"

Answer: We have to be careful and make sure we’re not upholding a denominational doctrine rather than what Genesis says. I have heard some people make a big thing of the ‘ground’ being cursed.

“Cursed is the ground because of you; In toil you will eat of it
All the days of your life. Both thorns and thistles it shall grow for you;
And you will eat the plants of the field; By the sweat of your brow you will eat bread” (Gen 3:17-19).

The picture we get from Genesis is that the piece of land Adam had been working in – the garden of Eden – would be left with no one to tend it. Originally the area was arid but God irrigated the area allowing fruit trees to grow. Four rivers gave a plenteous supply of fresh water to the area. Adam tended the trees and generally did what gardeners do to make sure their land is productive. When Adam was dismissed from the area the irrigation and tending of the garden would quickly fall into a state of disrepair. Two of the rivers stopped flowing completely. Cereal growing was the main food source of Southern Mesopotamia, so Genesis is completely correct when we are told that Adam would now eat bread.

The general area had benefited from the plain of Edin (as the Sumerians called it) being watered, and that seems to be why the area suddenly became populated around the 5,000 BC mark. Northern Mesopotamia had received a better supply of fresh water for many years before, which is why Northern Mesopotamia had been inhabited by communities from before 6,000 BC but men did not go to Southern Mesopotamia (as Genesis says, "There was no man to work the ground"). If we look at the area where Eridu was located nowadays it looks barren, dry and hard to imagine it was once so productive.

Once two of the rivers had ceased to flow (the river Pishon and the river Gihon) irrigating the cereal crops would require hard manual labour, the sweat of the brow is an excellent description.

So Adam was sent away from the garden, and the water supply gradually became sparse. By the time Noah was born his father named him Noah because he would comfort them in the labour and painful toil of their hands caused by the ground the LORD had cursed. Lamech, Noah’s father, was still living in Southern Mesopotamia. We know two of the rivers mentioned in Genesis stopped flowing, and as a consequence the agriculture suffered. Hard work was needed to make the area productive now God wasn’t providing water the way he had in the past.

In Revelation 22:2-3 we read “On each side of the river stood the tree of life, bearing twelve crops of fruit, yielding its fruit every month. And the leaves of the tree are for the healing of the nations. No longer will there be any curse.”

Notice that the river supply has been restored, and the curse lifted. We are of course talking about the “river of life” which flows from God's throne. A lesson that we first begin to read of in Genesis' garden of Eden.

The Apostle Paul explains in Galatians that everyone who doesn't keep the law is under a curse. "Christ redeemed us from the curse of the law by becoming a curse for us" (Gal 3:13).

Christ has the water of life that we need. “Let anyone who is thirsty come to me and drink. Whoever believes in me, as Scripture has said, rivers of living water will flow from within them” (John 7:37-38).

Our lives are barren and lifeless without God's river of life. The further we get from that river the more parched, dry and lifeless we become. The closer we get to life giving fountain at the centre of reality the more drenched we become with the life of God.

There is also another way we can look at the ‘cursing’ of the ground. Job and Jeremiah spoke about cursing the day they were born: they were, of course, using a figure of speech which helps us see the feelings of the person who said it. The Lord God had worked hard planting a garden for Adam but now Adam had rebelled against God and God said, “Cursed is the ground because of you”. It was Adam’s fault that the hard work put into the area would now go to waste. God said, “because of you”. We might say a similar phrase to somebody who had spoiled something we had made.

The Fall Adam
Was The Garden of Eden Story a Parable?
Did Moses Write Genesis?
Is Genesis A Fairy Story?