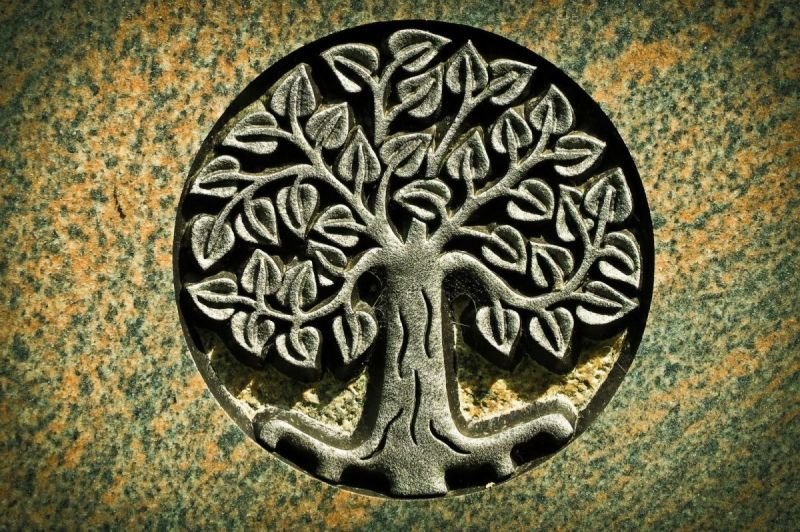 Question: Could the tree of life, in the Garden of Eden, actually give a human being eternal life? How can a piece of fruit do that?

Answer: God used what happened in the garden of Eden to reveal some important truths to us. The tree of life depicts Christ. Jesus proclaimed himself to be “the life” (John 14:6). He also stated, “Truly I tell you, unless you eat the flesh of the Son of Man and drink his blood, you have no life in you” (John 3:53). “Taste and see that the LORD is good” (Psalm 34:8) - Christ was hung on a tree. The tree of life in the garden of Eden is a parallel of Christ.

We only get to hear that the “tree of life” was capable of giving Adam eternal life as he is being ejected from the garden. That’s the way God planned the drama. We don’t read that God told Adam or Eve to obtain eternal life while they were in the garden.

When Adam and Eve ate the fruit from the tree of the knowledge of good and evil, it was probably the fact that they broke a command (rather than the actual fruit,) that helped them realise that commands, could in fact, be broken. Before that, they were similar to children who automatically obey their parents. Most of us are like that when we are very young, then we see some older children disobeying their parents and we try it ourselves. Innocence is destroyed by disobedience.

The fruit, growing on the trees in the garden of Eden, were probably players in the drama, as much as the people. After all, shouldn't the tree of life still be there somewhere, probably to the west of Eridu? But we don’t hear of theologians arranging archaeological expeditions to dig it up. If it is a tree of life then surely it would survive all manner of weather conditions and ravages of time. But if it was a player in a drama then once the drama is over the player is no longer needed.

The story of the garden of Eden, really happened, and God used each part of it to teach us something important about the “life” he wants us to partake in, which is far higher than simple biological life.