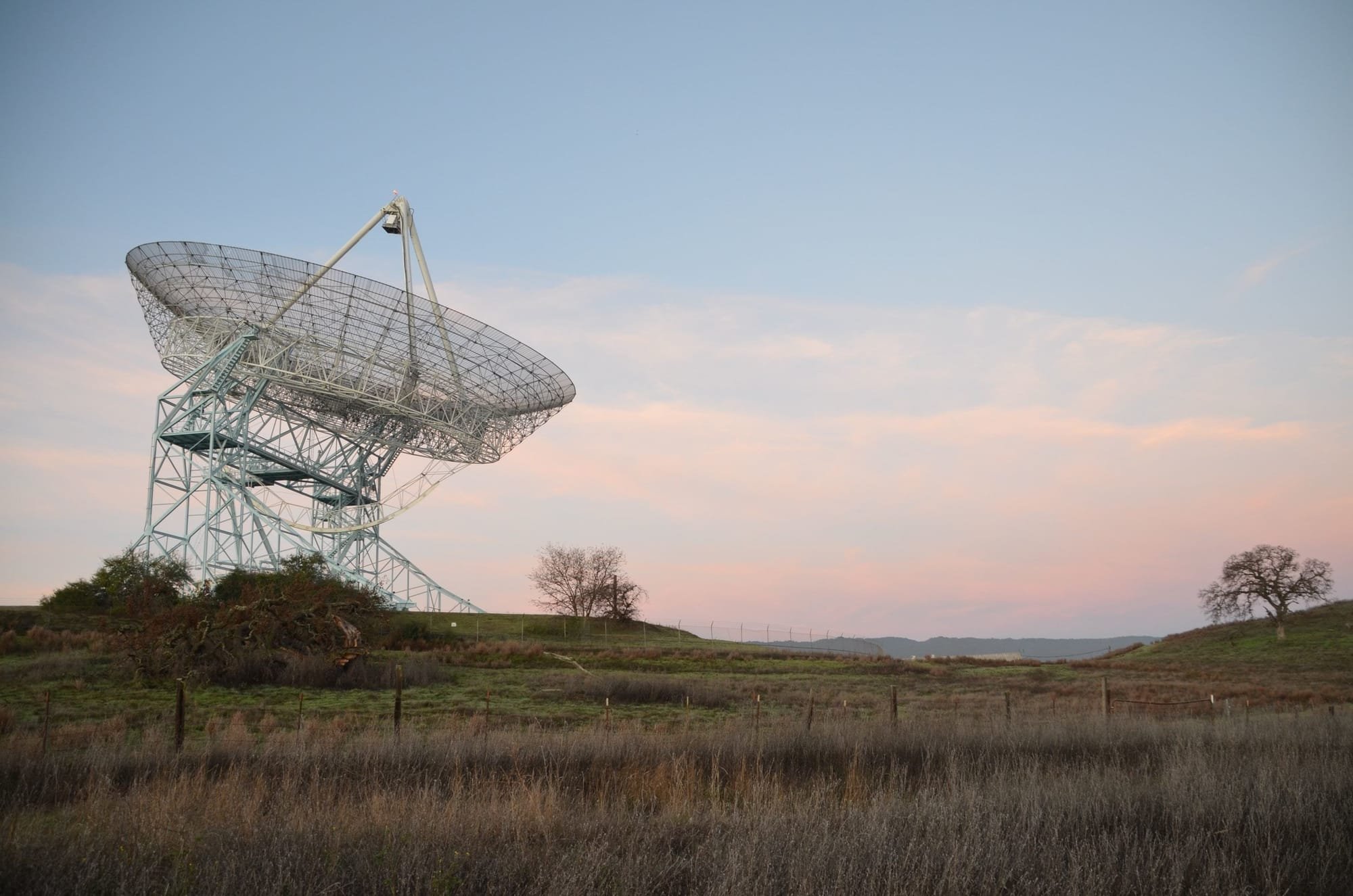 Question: I love the apologetics that Genesis offers; and if you want to go deeper with God, how He reveals some amazing answers. We hear about evolution so I thought about when the Spirit of God hovered over the face of the deep. Before even that happened there was Wisdom. I felt strongly the world had certainly been in creation for a very long time. God speaks Deep unto Deep. Food for thought eh!

Answer: Thank you for your thoughts Iris. You certainly have a hunger for God's Word, and that is excellent. "Blessed are those who hunger and thirst."

My son and his friends were being shown verifiable facts about the history of geology, genetics and archaeology at school and college. So the young people began to wonder if that means that the book of Genesis is no longer relevant.

I am happy to tell them that these modern facts about the history of the universe certainly don’t mean that the book of Genesis is untrue, they simply mean that we are beginning to understand more about how the Lord created the wonderful world we all inhabit today. Genesis informs us about the same events that modern scientists tell us about if we read the text carefully.

Copernicus (1473-1543) who was himself a canon of the Church, upset the Church by writing that the earth orbits the sun. This was such a contentious conflict at the time that even Martin Luther called Copernicus "a fool who went against Holy Writ" and an "upstart". Today we all take the solar system as common knowledge even though the Bible tells us that the sun rises and the sun sets, we understand a little more how the Bible teaches us, as the apostle Paul says, "in malice be children, but in understanding be men" (1 Cor 14:20).

Eventually, of course, in the mid-eighteenth century the Church's opposition began to fade, they had to relent, and other earth-centric adherents died out and the new generation embraced the fact that the earth did in fact travel around the sun. The Church then began to understand a little more of how the Holy Spirit has inspired the Scriptures. From our perspective the sun seems to rise and that's what the Bible refers to.

Thankfully many Christians seem to be willing to accept that scientists have their God-given jobs to do, and can help us in our understanding.