The Sons of God Married the Daughters of Men 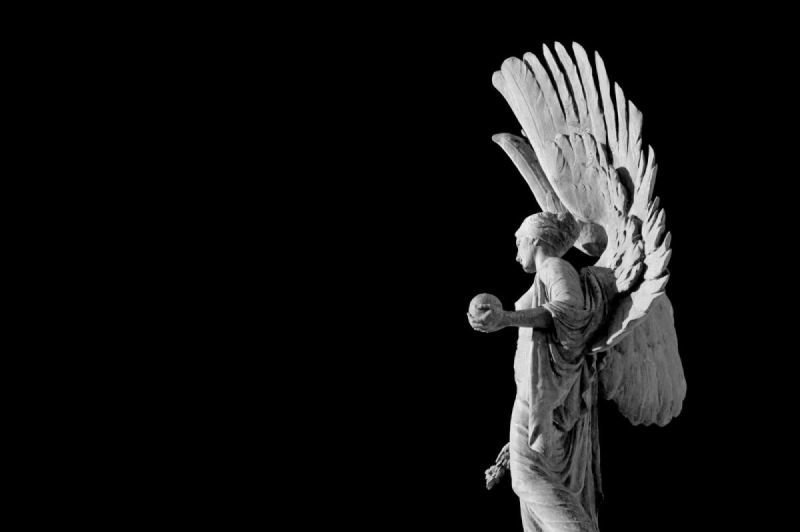 Question: Jesus stated that angels do not marry, (Matt 22:30). So were the “sons of God.” in Genesis 6 who married the daughters of men, from the line of Seth?

Answer: Jesus stated that angels do not marry in heaven. Adding the “in heaven” words is important. ”They will be like the angels in heaven” (Matt 22:30). Angels who walked on earth with a material body were able to procreate. They did not come from the same stock as humanity, so we are not able to say they had a human body, but they had a body with all the necessary features that a physical body needs for life on earth. Angels in heaven are spirits and have no biological body, that’s why Jesus stated “angels in heaven”.

The Nephilim were a hybrid race that affected the human gene-pool. The Bible explains that the Lord went to some pains to get humanity back on track.

The Lord God raised Adam, he shaped him and formed him into an upstanding and loving human being.

Yahweh took Adam to the garden that had previously been planted.

Help with the tending, irrigating, fertilizing, and pruning of the fruit trees could have previously come from angels, who were present at various points of human history. For instance, Genesis 6:4 relates that “The Nephilim were on the earth in those days.” The Nephilim were not the angels, they were offspring of a liaison between angels and women from Adam’s line.

But we see that at different times in the history of the world beings whom we have little knowledge of could have been on the earth. We make a mistake presuming that life on earth has always been as it is now. We do not know what relationship God had with the Neanderthal man. Perhaps such knowledge is not for us to know.

Hesiod, active between 750 and 650 BC, spoke of a golden race in earth’s primeval history. People of the golden race were followed by a silver race and later a bronze race of people who put the metal bronze to work, making armour for themselves.

There was also a race of heroes—a god-like race of men who were considered some sort of heroes and labelled as demi-gods. They were the heroes of old, men of renown.

Hesiod may not have had the precision that the Bible has regarding these primeval days of civilization but we have to say Hesiod does seem to relate to the point Moses is making when he put together the early chapters of Genesis. Moses writes “heroes of old” because he is making a point of contact between his readers and his narrative. Moses presumes his readers will be familiar with these “heroes of old” and “men of renown” because they do, after all, have some “renown.”

Moses explains to us that these Nephilim are the offspring of sons of God and human women, Hesiod’s demi-gods are offspring of gods and mortals. There is a parallel between what Moses writes and what the Greeks write.

Hesiod then goes on to write about an age of iron. He obtained this knowledge from his predecessors and marks out for us the ages of man from a Greek perspective. The Bible also agrees, to a certain extent, but God is not going to give us information that really does not concern us. Perhaps God did have some sort of relationship with the Neanderthal races, but the answer Jesus gave to Peter may also apply to us regarding the Neanderthal and any other creatures of our genus. “When Peter saw him, he asked, ‘Lord, what about him?’ Jesus answered, “If I want him to remain alive until I return, what is that to you? You must follow me” (John 21:21–22).

Jesus
Was The Garden of Eden Story a Parable?
Did Moses Write Genesis?
Is Genesis A Fairy Story?