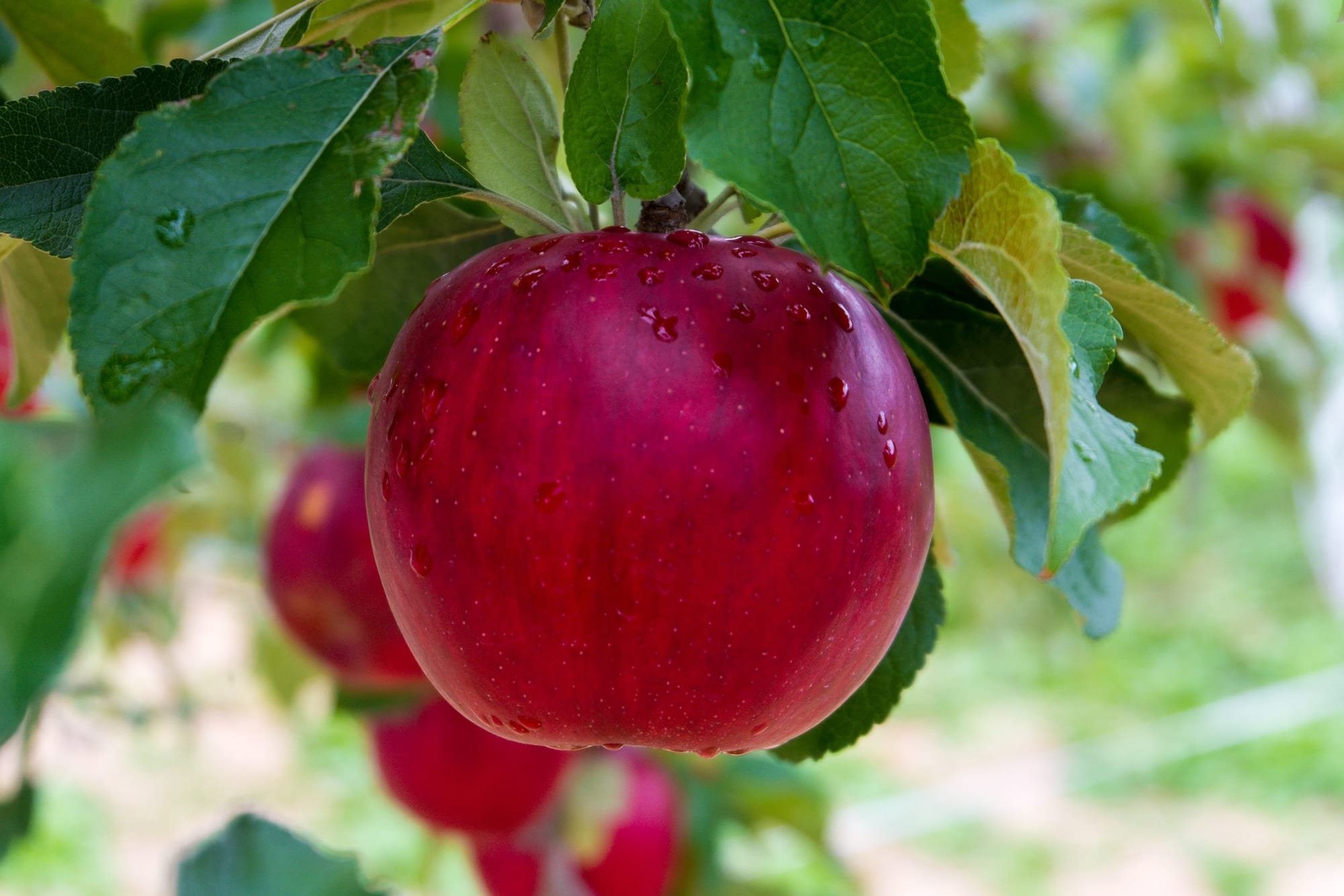 Question: Was Satan’s first sin tempting Eve to eat from the Tree of Life?

Answer: Let’s think about how Satan is first introduced to us in Genesis: “Now the serpent was more crafty than any of the wild animals the Lord God had made.” The way the serpent is introduced strongly suggests that he has some history of craftiness, and that the storyline in Genesis needs to tell us this before it continues. Let’s look at it another way. If we were explaining the story of Oliver Twist to someone we might say, “Now the Artful Dodger was a cunning boy who pretended to befriend Oliver.” That sentence would impart a lot of information in a short time: we can infer that the Artful Dodger has a previous history of defrauding people and is able to recruit innocent new boys and turn them into cunning worldy-wise boys like himself. There is a clue in his name, “Artful Dodger”; his real name is Jack Dawkins, but the Artful Dodger nickname gives us a lot of information. Just as the word “serpent” gives us information, Satan is able to take innocent humans and turn them into crafty worldy-wise creatures like himself. The snake’s tongue is split - most people know what it means when someone is forked-tongued. Add the fact that one bite from a snake can inject poison into its victim and we get plenty of facts for us to build a picture.

What happened in the garden of Eden was a microcosm of what was happening and had been happening in the wider world. Adam and Eve ate from the tree of the knowledge of good and evil. Figuratively this had been happening on a larger scale for sometime. “Now the serpent was more crafty,” because he’d been at this work of deception for some time. The word “was” refers back to what has happened previously, “was” implicitly includes some of the serpent’s history, it alerts us to “watch out” and “be careful” because this creature may try something crafty. God allowed the scenario in the garden to play out because it relates to us all.