The LORD Was Sorry That He Had Made Man 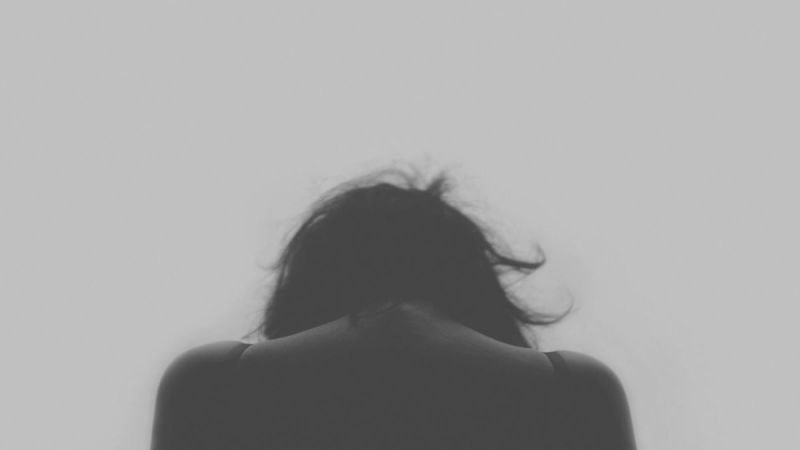 Question: When God said he was sorry that he'd made mankind because their thoughts were continually wicked (Gen 6) was he talking about the whole of the human race?

Answer: I don't believe so, no. The Lord God was talking about the offspring that had been formed (these days we might say “formatted,”) to live long lives. Cain's offspring was among them. At the point in Genesis where the text reads "And it repented the LORD that he had made man on the earth, and it grieved him at his heart" Noah was the only member of the family to find favour with the Lord.

The man Adam, that we read about in Genesis chapter 2, lived a long life and so did his offspring. Consequently it was the same point in time (Genesis chapter 6 - circa late 4th millennium BC) that we read the long lives of this family were to be curtailed to 120 years. So although mankind in general had fallen, we did not live long lives.