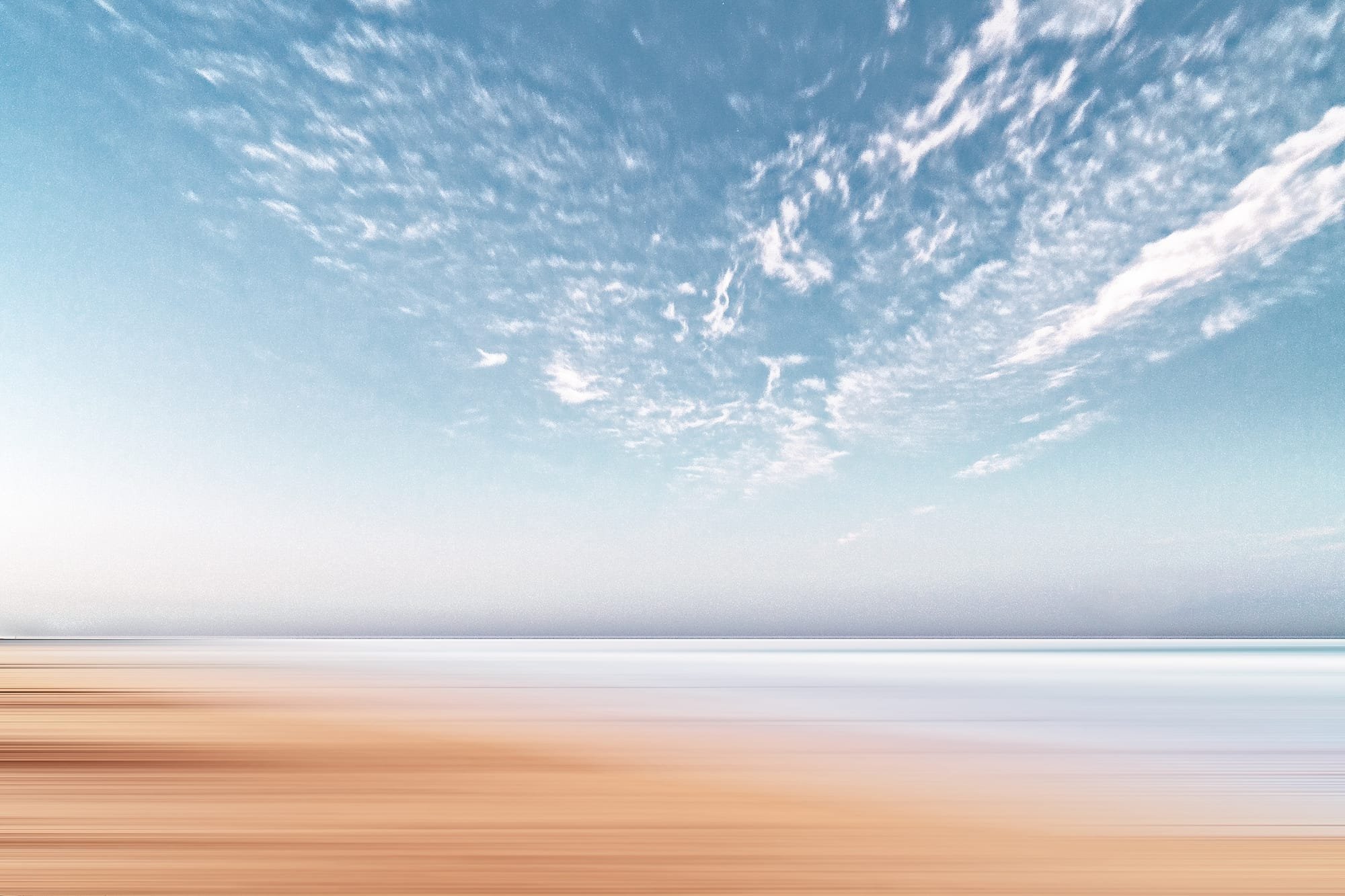 Question: I have been asked why Genesis states that the sky (or firmament) was made of metal, which was created to separate the waters above the earth from the waters below - not really what science teaches!

Answer: True, that’s not what science teaches but I don’t think it’s what Genesis teaches either.

I do, however, understand the question because the word "firmament" is used in Genesis chapter 1. “And God said, 'Let there be a firmament in the midst of the waters, and let it divide the waters from the waters'” (Gen 1:6).

The Hebrew word translated as “firmament” is rāqîa.

The root of the noun rāqîa is raqqəʿ a verb meaning to stamp, beat out or spread out, which is where the idea of “metal” comes into the picture because metal can be beaten and hammered into an extended surface.

An English equivalent may be the word “wrought”.

Iron that is hammered or otherwise worked is called wrought-iron. The word “wrought” means to have been “worked.” But there are other ways the word can be used – we may say, “Puppy dog Alfie, did not seem sorry for the havoc he had wrought.”

Another equivalent English word may be “beaten,” as in a “beaten brass dish.” But we use the word “beaten” in other ways too such as, “Felix was eventually beaten into submission by his overbearing spouse.”

If we think of the firmament as something strong and solid, we can see it that way by understanding air-pressures. Ancient people may not have thought of it that exact way but the blanket of gases that envelope planet earth are fairly solid if you think that they can burn up an object entering earth's atmosphere. Or bounce an object back into space if the entry angle is too shallow, be it a meteor or a spacecraft. You may remember the astronaut in the Apollo 13 movie saying, "At this rate, we’re gonna skip right off of the atmosphere, and we’re never gonna get back!"

But which ever way the ancient people thought of the firmament we know that Moses, the traditional writer of the first five books of the Bible, did not think that the firmament was metal. We know this because when Moses wrote about the curses for disobedience in Deuteronomy 28 he points out, "However, if you do not obey the LORD your God and do not carefully follow all his commands and decrees I am giving you today, all these curses will come on you and overtake you" (Deut 28:15). And one of the curses was that "The sky over your head will be bronze" (Deut 28:23), meaning that the sky would not yield its rain and a secondary meaning that the prayers offered would not penetrate the sky of bronze. The curses were not the normal state of affairs for the world, so Moses pointing out that the sky would be as bronze tells us he knew the skies were not bronze or any other metal. Moses used a metaphor - one we still use today. If someone's prayers seem to go unanswered they may say, "When I pray, the heavens are like brass."

We have a number of words for each layer of the earth’s atmosphere such as stratosphere, or mesosphere which is where we see objects from space burn up as they enter the atmosphere.

The troposphere can hold up a heavy jet plane with many people on board and a huge volume of slowly moving air can hold up a large heavy cloud: separating the waters above from the waters below.

The writers of the Scriptures may not have had the knowledge of the series of atmospheric layers, each with its own specific traits, but the inspiration they received from the Holy Spirit points us to them: "he stretches out the heavens like a tent and lays the beams of his upper chambers on their waters" (Ps 104:2-3).

Genesis also informs us that God wrought something firm (the firmament) in the space above our heads. We are now in a better position to scientifically understand what that firm thing was.

So on God’s second day of working we read that earth’s atmosphere began to lift the water vapour. At any one time there is about 37.5 million billion gallons of water in the vapour phase. (This is enough water to cover the entire surface of the earth with one inch of rain.) Once some of the water on the planet had been lifted by volcanic gas pressure the tectonic plates began to move and form continents of land, which were pushed up and rose above the remaining water. That was part of the work God did on the third day.

God also caused vegetation to start on his third day of working, which is good because algae and plants could then produce oxygen that will be needed to replace any volcanic gases that helped to lift the clouds. Plus oxygen will be needed by creatures yet to appear. Time would be required for the vegetation and algae to produce all the oxygen that was needed for the next phase, but the time could be put to good use because the creatures that God was planning to make in phases five and six would need energy, particularly when they reached the twentieth century AD. There would be quite a lot of them and they would need to travel and move large quantities of freight over great distances quickly. Ninety-eight tons of buried plant material is needed to produce enough fuel for each gallon that we put into our cars. So this creative day was a good one because God was planning ahead.

Science enables us to see God’s work and the way he worked. Genesis informs us of the basic facts. Both are true.