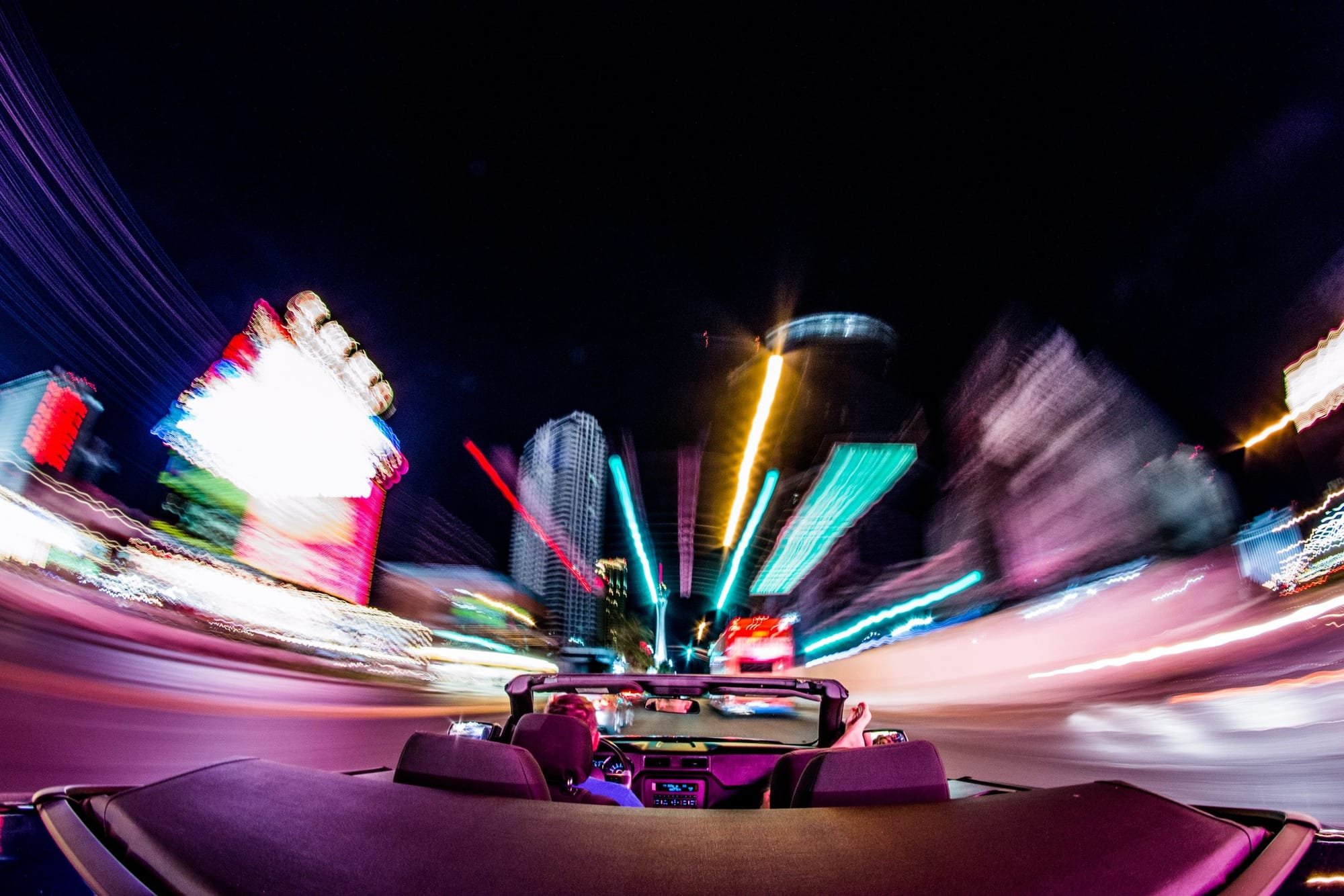 Question: Les said, "Couldn’t the speed of light have been different in the past?"

Try thinking of it like this: When the universe was one second old it needed to be bigger than 186,000 miles in any one direction, because 186,000 miles is the distance light (electromagnetism) travels in one second. The universe was tiny compared to what it is now, because since the beginning of the universe we have had many seconds, so the universe is a lot larger now to accommodate for all those extra seconds. The speed of light dictates how big the universe needs to be. It needs to be a lot bigger now than it was in the first second of its existence because light has travelled a lot further. The universe is actually a bigger than even the speed of light dictates, hence the theories about cosmic inflation. And because space continues to expand, time also continues its forward motion; space and time are inseparable. As long as time continues to move forward space will continue to expand. It seems that cosmic expansion will continue to occur because time moves in one direction and the universe is expanding in one direction (outward) too.

When physicists talk about the expansion of the universe they mean that every single thing in the universe is expanding outwards. If we ran a very long tape measure to the moon it would tell us how far the moon was from us, but when we reeled the tape measure back to earth it would be longer than tape measures here on earth, because the space-time between the moon and us is inflating, the tape measure would expand accordingly.

A large energy dense object, like the sun, slows the expansion down slightly, because the glut of matter slows the expansion around that point.  So, time on the sun runs at a slower rate than here on earth. And because the space the sun occupies is expanding slower, time is also running slower, because space and time are intrinsically linked. So space and time work by hanging on the frame-work the speed of light lays down.