Re-population After The Flood 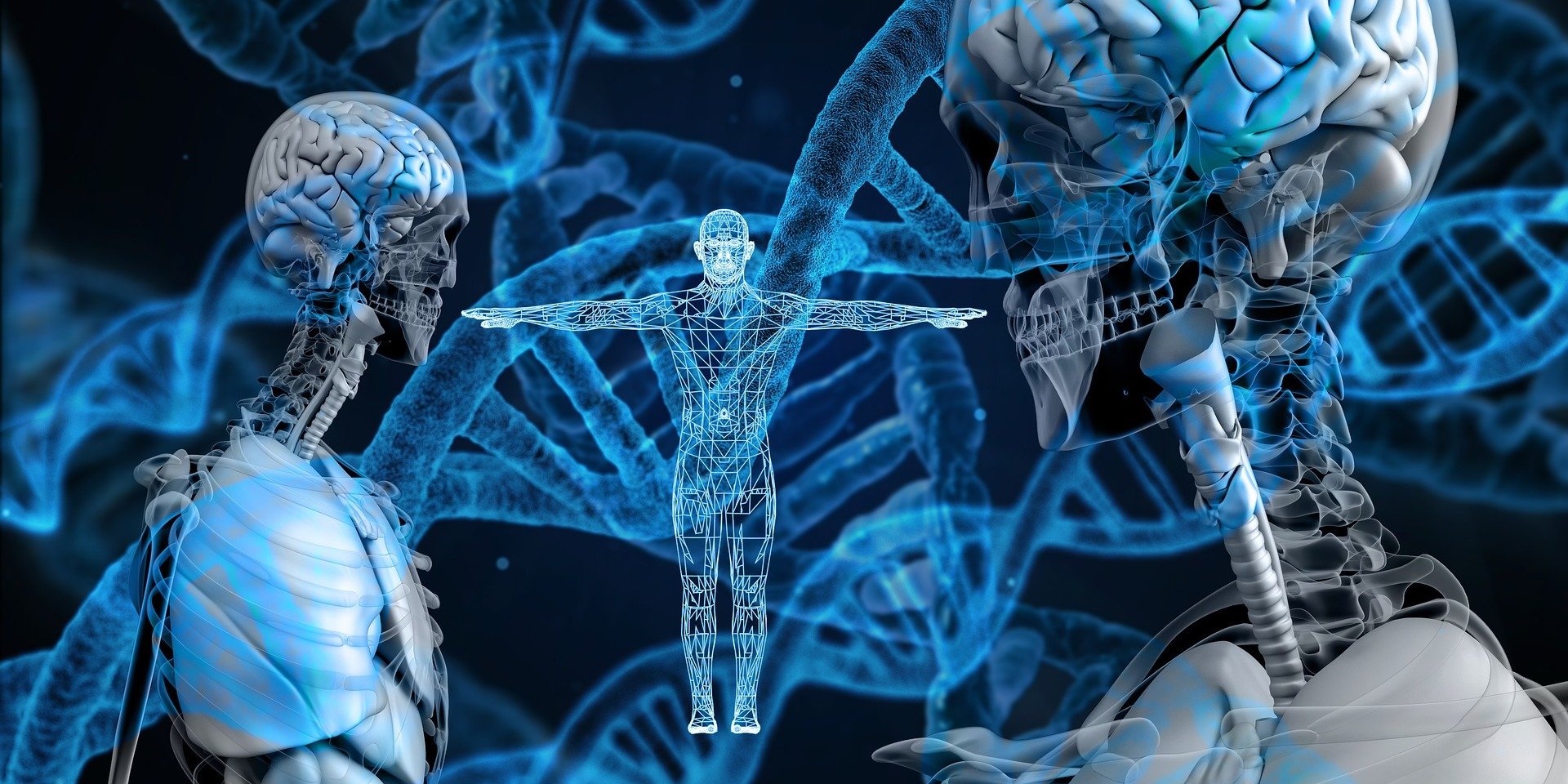 Question: Is there time for all the different races of people – Asian, African, Oriental, Aboriginal and European etc. - to get their specific racial features from the time of the Flood, when Noah’s three children started to repopulate the globe?

So let’s think of it like this: Say the average man lives 75 years, the procession of men from that Flood date to today, if we laid them all out in a historical sequence, would be 61 men long. 61 men is a short queue, it’s a line someone may wait in to get tickets for a football match. 61 cradle to cemetery lives. When we think of Noah's time like that, we realise Noah is not very far away from us at all, in fact he’s quite close, just 61 men’s lives away.

If we also remember that Noah’s family lived longer and tended to have children later in life, then the line is less than 61 persons long. I’m not a geneticist but I can see quite easily that 61 lifetimes is nowhere near the time needed for all the racial features that we celebrate across the globe to form.

However, someone may say, "A generation is shorter than a man's lifetime." So perhaps we could look at the subject this way: I have a photo of my grandmother's great grandmother taken in the 1800s and I can see the family resemblance in my son: That's 7 generations of people. We are a lot closer to people in the past than we realise. What geneticists say about hundreds of thousands of years needed to get all the features we see around the globe today makes perfect sense.

Geneticists are still working out how the human tree branched out from its trunk and they are making good progress. If we read Genesis chapters 1 and 2 in chronological order, (like any other book we read,) then the book of Genesis supports the book of geneticists.

Secondly, the Bible doesn't say that the globe was covered with water. We have to stick to what the Bible says. Genesis 7:22 tells us that in the Flood everything on the "dry land" died. The Hebrew text doesn’t say the word “land” it simply says “dry.” everything that was on the "dry" died. The Hebrew word means dry ground like a desert; the Tigris and Euphrates rivers are fertile areas, but once away from these two rivers most of the land is dry and harsh.

Noah's Family
Was The Garden of Eden Story a Parable?
Did Moses Write Genesis?
Is Genesis A Fairy Story?