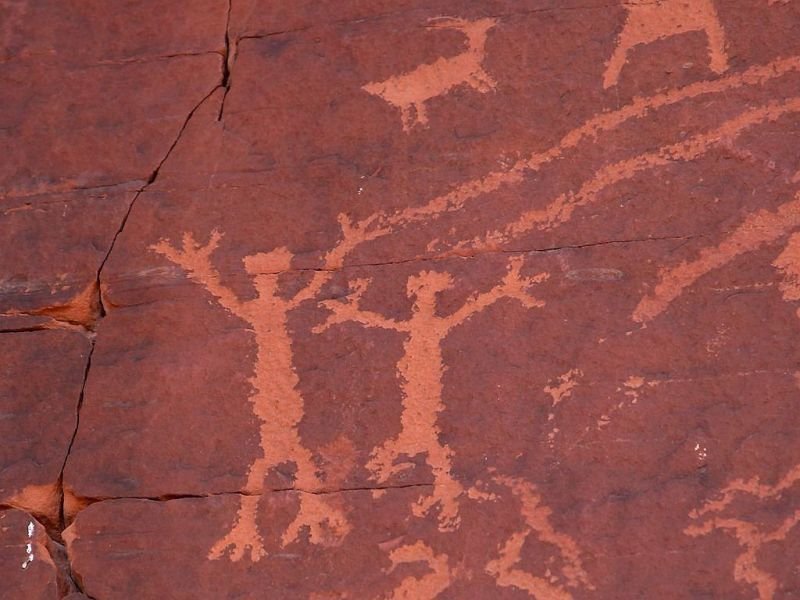 Question: We hear such a lot about prehistoric humans but how does prehistoric man fit into Genesis?

Answer: The early chapters of Genesis fit well with what we know from science and archaeology. Genesis chapter 1 informs us that humans were hunter-gathers, (The Palaeolithic Period,) who followed the animals and ate from what naturally grew in the ground or from trees. They were under an edict from God to “fill the earth, and subdue it,” which they did because we can see the evidence they left behind. Genesis chapter 2 informs us about humans settling down and learning how to cultivate crops. (The Neolithic Period.) The area where much of this agriculture took place was called the Fertile Crescent. The Lord God helped with some of the planting: in southern Mesopotamia he planted a garden.