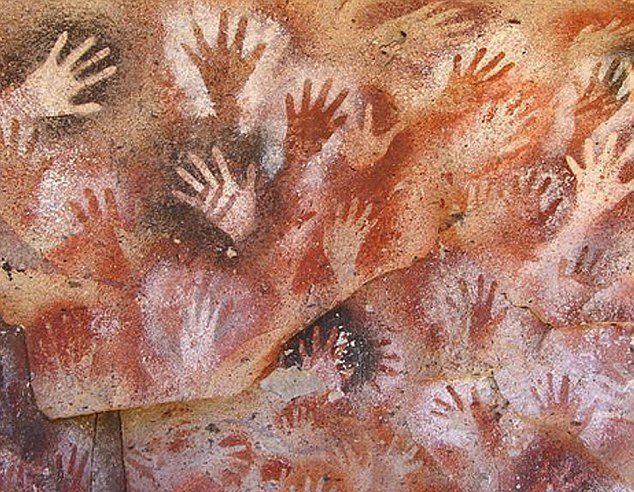 Question: Does the New Testament have anything to say about prehistoric humans?

“What do you think? There was a man who had two sons. He went to the first and said, ‘Son, go and work today in the vineyard.’

‘I will not,’ he answered, but later he changed his mind and went. Then the father went to the other son and said the same thing. He answered, ‘I will, sir,’ but he did not go.

Which of the two did what his father wanted?

'The first,' they answered."

That's the parable, which was told a few days before Jesus was to be crucified. The local application is that the first son is the publicans and sinners and the other son is the chief priests and elders. But for a wider application notice that one son came 'first' - God made humans in Genesis chapter 1. The humans became wayward, but over the years many of them have come to follow God's Son.

The other son began with the man Adam, who we read about in Genesis chapter 2. We can trace Adam's genetic line through to Jacob whose 12 sons became the nation of Israel. At first they said they would follow the Father - Moses specifically asked them: "All the people answered together and said, 'All that the LORD has spoken we will do!' And Moses brought back the words of the people to the LORD" (Ex 19:8). But after some time God said to Ezekiel, “Son of man, I am sending you to the Israelites, to a rebellious nation that has rebelled against me; they and their ancestors have been in revolt against me to this very day" (Ezek 2:3). When God's Son, Jesus, came to earth the Pharisees, Sadducees, teachers of the law and the general population rejected him.

New Testament Prehistoric Humans
Was The Garden of Eden Story a Parable?
Did Moses Write Genesis?
Is Genesis A Fairy Story?