Made In God's Image 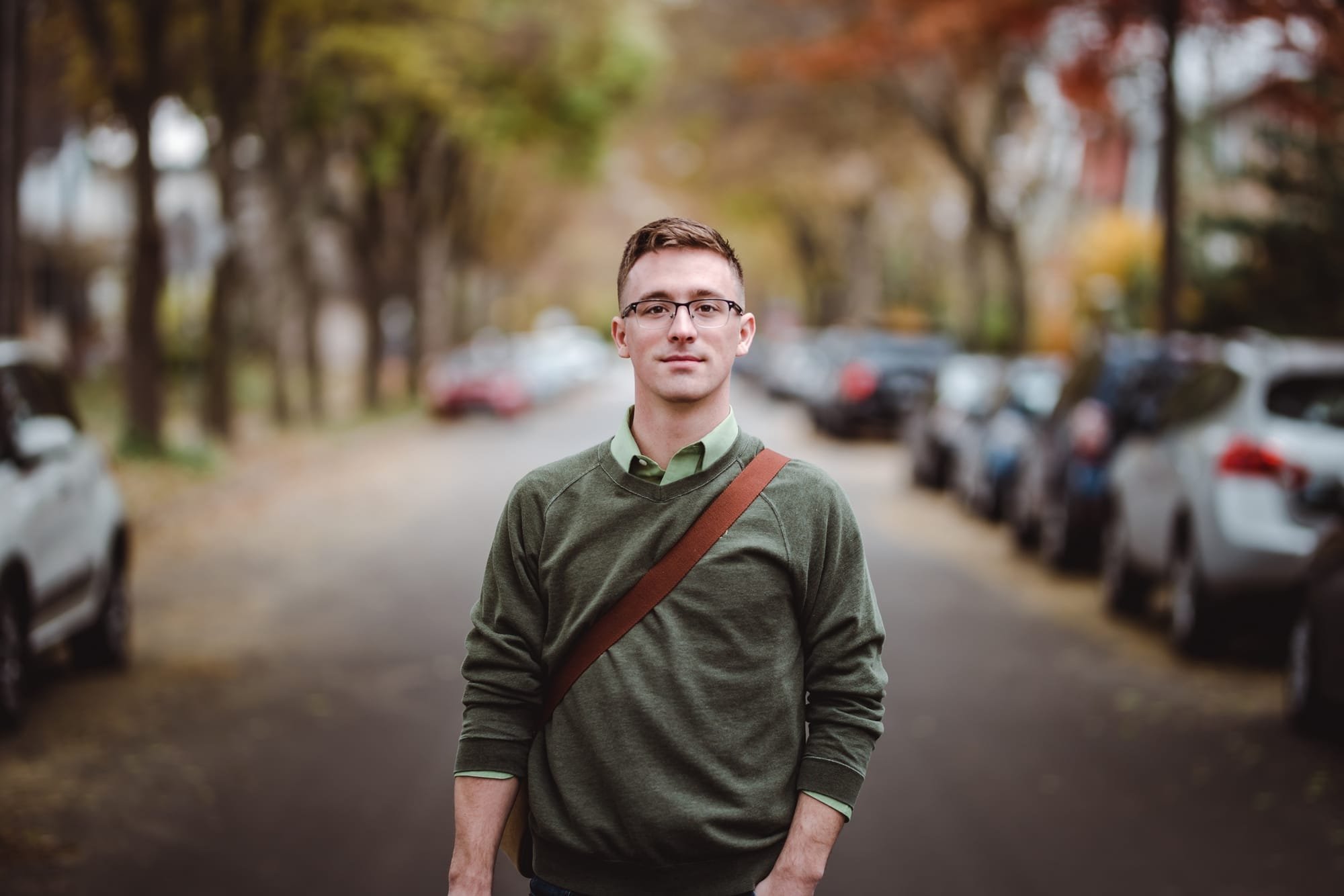 Question: God said, “Let us make mankind in our image” (Gen 1:26) how does that make us different to any other primate?

Answer: Human beings are both biological and spiritual, where animals are biological.

Animals are a part of the fabric of “nature” and therefore unable to disentangle themselves from it. Human beings have both nature and super-nature and are aware of both biology and spirituality.

We were made in God’s image, but animals were not.

God’s Spirit breathed upon Homo sapiens, and self-awareness dawned upon humanity, enabling humans to be aware of the spacetime in which we reside—a capability to slice through the framework we inhabit. A human was able to work within nature and also coexist with super-nature.

God had already breathed into humanity in Genesis 1 – we said that God is Spirit, the word for “spirit” in Hebrew is ruach (roo'-akh), it means breath, wind, spirit. So for us to be made in his image we needed a measure of spirit. So God breathed upon humanity endowing us with “human spirit”.

When we read in Genesis 2 about Adam in the garden, we read that God did something special to this one man, he breathed into him and something from God went into him. He became living and when we say living, he really did live, he lived to be 930 years old. The Lord God "breathed into his nostrils the breath of life, and the man became a living being" (Gen 2:7).

Genesis essentially moves forward in chronological order. Genesis chapter 2 is a natural progression from chapter 1, not a retelling of chapter 1. If we are totally honest when we’ve read the first few chapters of Genesis without thinking too much about them, we get the feeling that although we are reading about Eden and its garden there are other people around too. There are a number of examples but we won’t mention them here.

Adam, and the woman whose genes had been taken from his rib, were chosen to start the genetic line to Christ being born. Jesus, who was "the life." That's why we see Adam called a "living being." Animals back in Genesis 1:24 had also been called living beings, but Adam's "living" tag took on special significance because of Christ coming from the same line.

We needed a saviour because, “God created mankind upright, but they have gone in search of many schemes" (Eccl 7:29).

Let’s remember that God breathed into all of humanity when he endowed us with his image and we received a measure of spirit. We need to remember that because James asks, “do you think Scripture says without reason that he jealously longs for the spirit he has caused to dwell in us?” (James 4:5).

Something that came directly from God had entered each human being. Let’s think just how easy it would have been for God to let humanity go. After all, many other species come and go. After all, look what happened to the dodo, the woolly mammoth, sabre-toothed tiger and not forgetting the dinosaurs. What we call “survival of the fittest” or “natural selection” is a delicate omnipotent sifting process, God's way of sorting the wheat from the chaff; it’s his preferred mode of working, and seems to work very well. Letting humanity drift off into extinction would have been a real possibility. That’s what seems to have happened to the Neanderthals and the Denisovans.

But even though we had fallen into sin, God had placed something in us that he longed for. Each human spirit has value.

“For God so loved the world that He gave His only begotten Son, that whoever believes in Him should not perish but have everlasting life” (John 3:16). So you have great value in God’s eyes and he “is longsuffering toward us, not willing that any should perish but that all should come to repentance” ( 2 Pet:3:9).