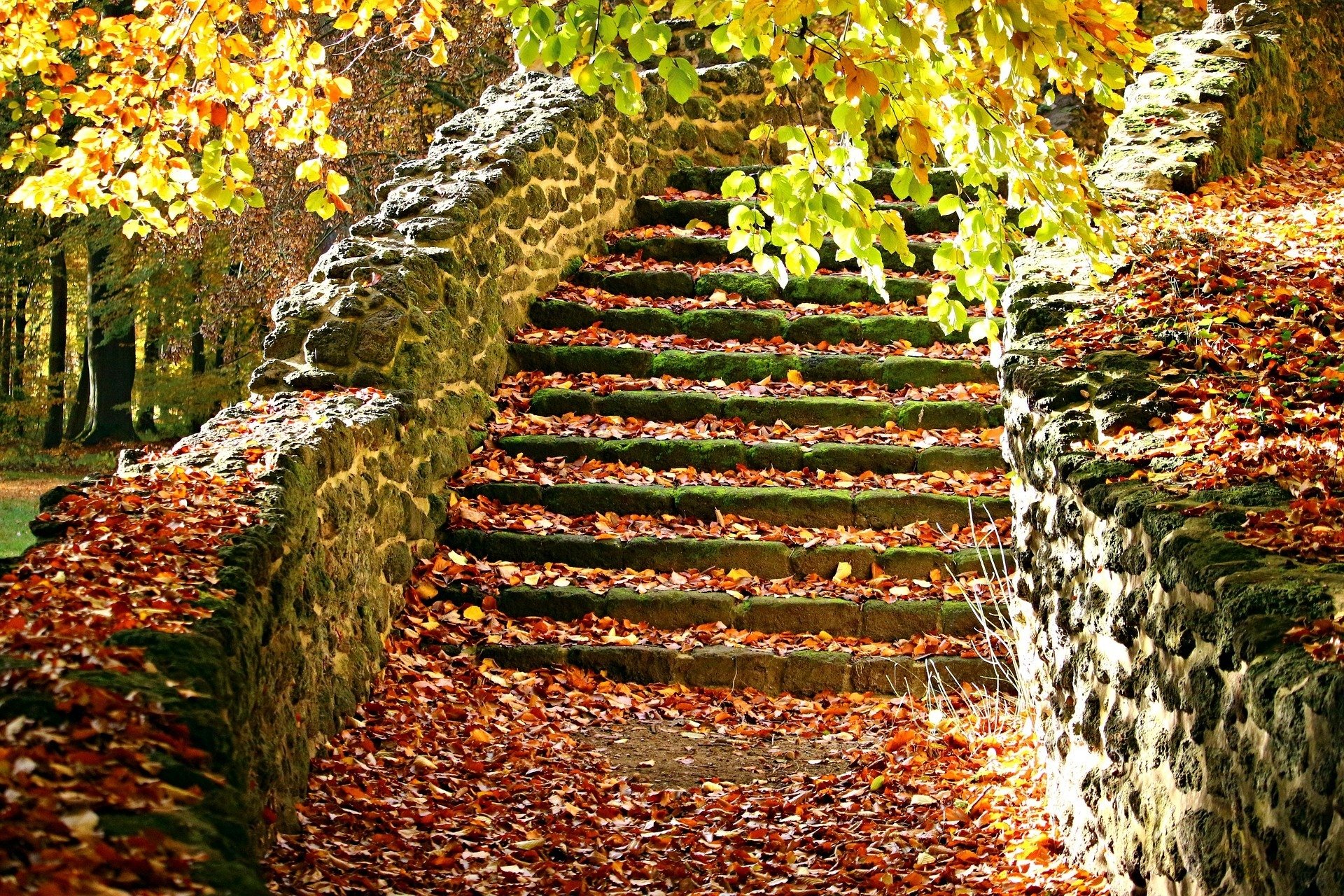 Question: If Adam wasn’t the first man why does Luke’s genealogy trace Christ’s line all the way back to Adam?

Answer: The fact that Luke highlights the genealogical line all the way back to Adam shows us that Adam most probably wasn’t the first man. Otherwise there’s no need to highlight the line all the way back to Adam. If Adam is the progenitor of the whole human race then there’s no need to mention Christ’s line goes all the way back to Adam because everyone’s line goes all the way back to Adam, so why mention it in the first place? Matthew’s genealogy of Jesus doesn’t go any further back than Abraham. Luke could have followed Matthew’s example because scholars tell us that Matthew's Gospel was written before Luke’s Gospel. Going all the way to Adam seems superfluous if everyone’s genealogical line ends with Adam. But if Adam was chosen as a representative human and God breathed into him in some special way, and made a woman from his rib so that the generating of this couple would lead eventually to Christ’s birth, then Luke would have every reason to mention the line all the way back to Adam.  Paul in Romans 9:3-5 explains that to "his race, the people of Israel... belongs the human ancestry of Christ... traced through the fathers." i.e. Son of David, Son of Abraham, Son of Adam, all of whom were fathers in the line to Christ. Adam means "man" - Christ is the Son of man.

Furthermore, Genesis 4:1 states that "Adam lay with his wife Eve and she conceived and gave birth to Cain." Why mention that "Adam" lay with his wife if there were no other men around? Genesis wants us to know that it was Adam who was the father of Cain, not another man. The signs are throughout Genesis if we look - that is why we get the feel that there were other people around at the time of Adam and Eve.

Genesis essentially moves forward in chronological order. Genesis chapter 2 is a natural progression from chapter 1, not a retelling of chapter 1. If we are totally honest when we’ve read the first few chapters of Genesis without thinking too much about them, we get the feeling that although we are reading about Eden and its garden there are other people around too. Let’s look at Adam and Eve’s son Cain. Cain was thrown out of the area because he killed his younger brother Abel. He was distressed not because he’d killed his brother but because he was being driven from the land and was afraid that anyone who found him would kill him. It seems a little strange to worry about that if the only people around are your mom and dad. Even if Adam and Eve had more children they would be few in number compared to all the space in which Cain could hide throughout the whole earth.

Cain went to live in the land of Nod and we then hear he has a wife. It sounds like his wife came from Nod. There is a thought that Cain married his sister, but we read that Cain lay with his wife after he’d got to Nod. It seems unusual that a man and wife wouldn’t sleep together until they’d travelled a distance and set up a home. Cain may have wanted to wait because he was being responsible, but that doesn’t seem in line with what we know of Cain. We know he got downcast and let his face show it, we know he got angry, and we know he was a murderer. So expecting Cain to “do right by his woman” may be expecting too much. It looks like she came from Nod. Cain’s wife got pregnant and while she was expecting the child, Cain was already building a city. Don’t you need a lot of people for a city to exist?

Genealogy Prehistoric Humans New Testament
Was The Garden of Eden Story a Parable?
Did Moses Write Genesis?
Is Genesis A Fairy Story?