Is The Cambrian Explosion In Genesis? 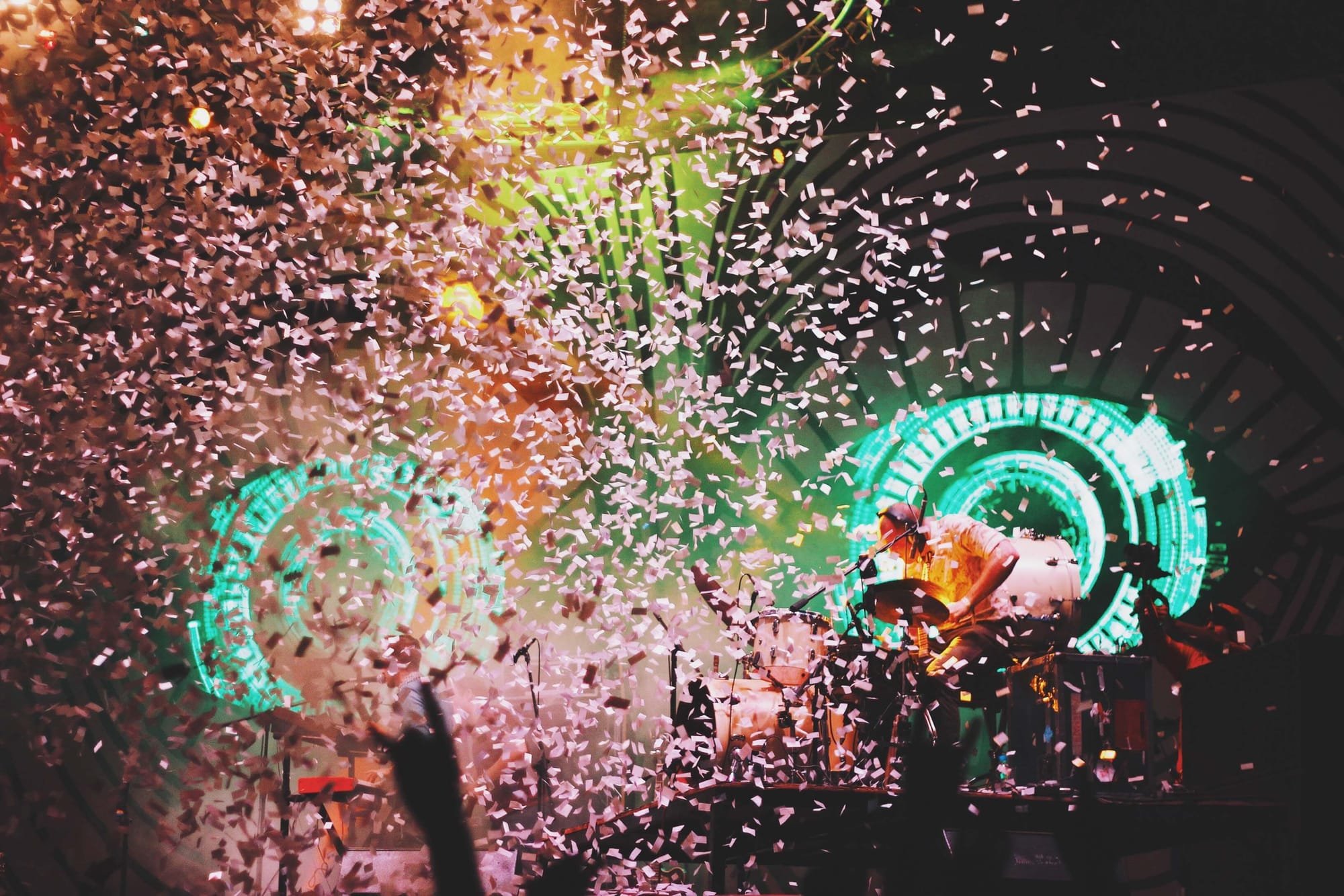 Question: I believe the Bible but I’m struggling with the order of creation. At college we’re told about the Cambrian explosion and how plant life seemed to emerge at a similar time, what’s up?

Answer: Genesis 1 does an excellent job please don’t think it’s out of kilter with science.

“God created the heavens and the earth” (Gen 1:1), notice that the heavens came first then the earth. Science concurs.

Microorganisms appeared quite soon after the earth formed, they were needed to help with various procedures e.g. Scientific American informs us that, “The breathable air we enjoy today originated from tiny organisms.”  On the third day of the creative week we read, "God said, 'Let the land produce vegetation: seed-bearing plants" (Gen 1:11). We know that plants do not stand alone: they harbor quite a range of microorganisms both inside and outside their tissues, and both are needful to the survival of the other. Bacteria has a symbiotic relationship with vegetation. We humans are in a similar position: The number of microbes that colonize our bodies is thought to be ten times greater than the total number of our human cells. The microbes inside our intestines are trillions of bacteria helping us digest food, they produce vitamins that we cannot produce ourselves and make molecules that keep harmful bacteria away. Our intestinal microbiota contributes enzymes that we don't naturally have. Plants also rely on their microbiome for a number of life-supporting functions including nutrient acquisition and protection against pathogens.

And let us notice that Genesis doesn’t say that animal life started on day five, we read that the "proliferation" of animal life started: “Then God said, 'Let the waters teem with swarms of living creatures'” (Gen 1:20), which mirrors the Cambrian explosion beautifully. A rapid increase in the number or amount of animal organisms occurred, therefore some form of animal organisms needed to be there to begin the process of the "teeming". This is again what science teaches and what Genesis confirms. The simpler organisms that God used to develop into larger species were there from day three.

What sparked the Cambrian explosion? Nature journal says, “An evolutionary burst 540 million years ago filled the seas with an astonishing diversity of animals.”

The earlier life forms were already there but God issued the command for the explosion. And the waters teemed with life as Genesis points out. The dictionary meaning for the word “teem” is to abound, be prolific or swarm.

Vegetation appeared earlier (day three) in Genesis than the Cambrian explosion (day five), and again science, using the molecular clock technique, agrees. Genes are known to accumulate changes at a given rate, not unlike a ticking clock, and can be used to determine when a species originated. According to the authors of the study, published in the journal Science, plants paved the way for the evolution of land animals. The research showed that land plants and fungi evolved much earlier than previously thought, well before the Cambrian Explosion. Land plants had evolved on Earth by about 700 million years ago and land fungi by about 1,300 million years ago — much earlier than the Cambrian explosion that is dated at 540 million years ago.