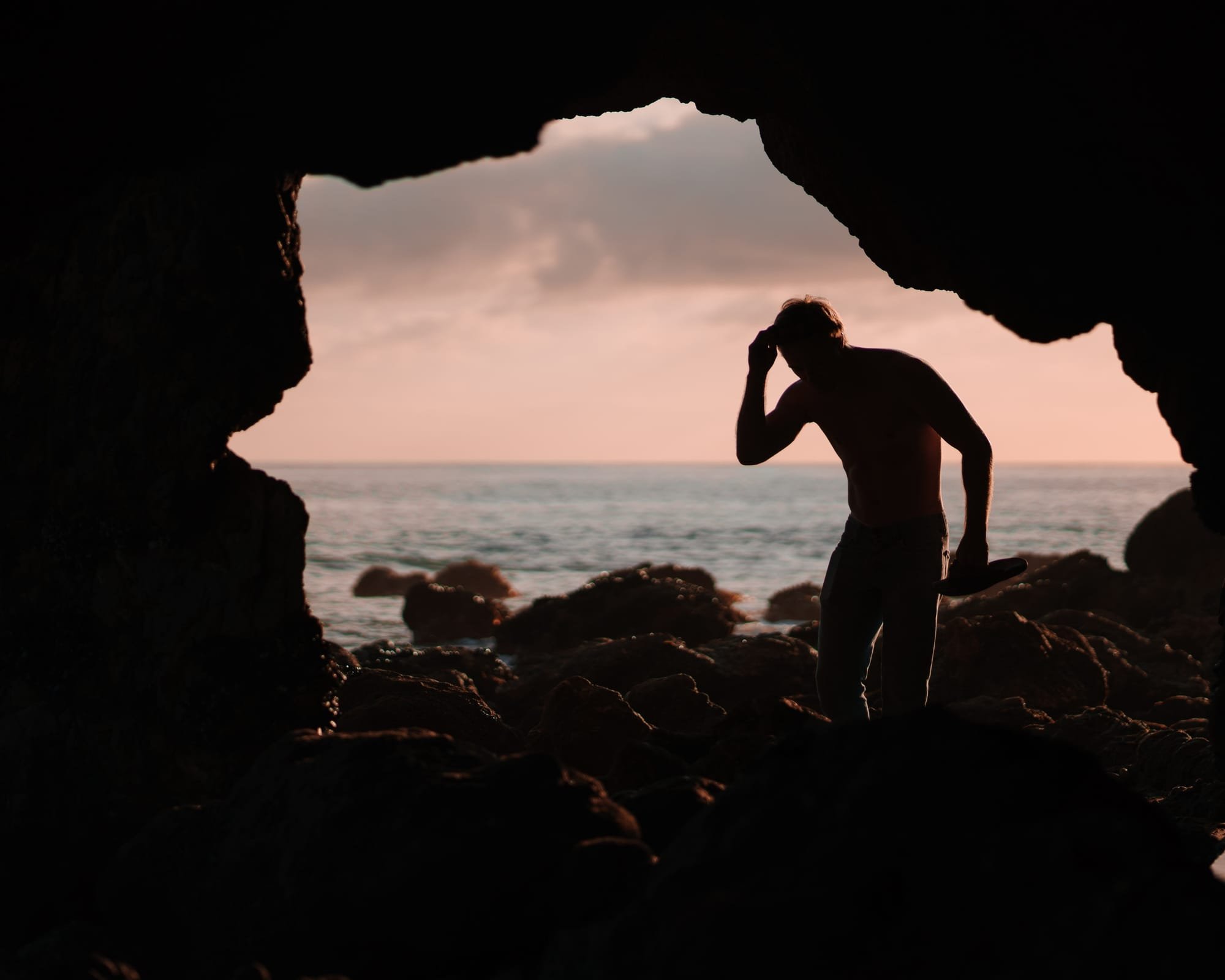 Question: Do Neanderthals feature in Genesis?

Answer: We know that Genesis chapter 1 tells us that at some point on God’s sixth working day he said, “Let us make man in our image.” If the days of God’s working week were long, as we have said, and God’s creative process was a sculpting of living creatures until they got closer and closer to what God intended, then there came a point when God said, “Let us make man in our image,” because up to that point living creatures however close to being human they were, were not made in God’s image.

There are remains from earlier human type creatures and their names usually begin with Homo.

Genesis talks about God making creatures after their “kind” which is a group marked by common characteristics; these days we say “genus,” humans are from the genus Homo, we are called Homo sapiens. All of the earlier models died out, we can see evidence of them but they are dead. They have been wiped out perhaps by the Ice Age or climate change or for some other reason.

So, the Neanderthal race died out, so too did Homo erectus and Homo antecessor and others from the Homo genus, but they were not what we call “modern humans” or “Homo sapiens,” rather we may term them as human subspecies. Some of the subspecies were a part of the building blocks that God used on the way to making man in his image.

We do not know what relationship God had with the Homo neanderthalensis. Perhaps such knowledge is not for us to know.

God is not going to give us information that really does not concern us. Perhaps God did have some sort of relationship with the Neanderthal races, but the answer Jesus gave to Peter may also apply to us regarding the Neanderthal and any other creatures of our genus. “When Peter saw him, he asked, ‘Lord, what about him?’ Jesus answered, 'If I want him to remain alive until I return, what is that to you? You must follow me'” (John 21:21–22).

With the knowledge we currently have access to, we can’t say what relationship God had with our forbearers: Homo erectus, Homo Heidelbergensis, or Homo neanderthalensis (who is our closet extinct human relative, known mostly by their nickname, The Neaderthals).

Geneticists say that a very small percentage of Neanderthal DNA seems to be present in some humans.

Genesis sums up the whole long process of life’s development: "So God created mankind in his own image, in the image of God he created them; male and female he created them" (Gen 1:27).

There came a point when God put his finishing touches to the human frame as we know it: he included human spirit: "It is the spirit in a person, the breath of the Almighty, that gives them understanding" (Job 32:8).

God placed something immaterial in each human being, making us more than a cloud of atoms. We not only had a brain in our heads but also a mind with which to reason; we still possessed our instincts but also had compassion, humanity, and a conscience. Homo sapiens are made in God’s image. “God blessed them and said, ‘Be fruitful and increase in number.’” Then, the King James Version and the American Standard Version of the Bible say, God told them to “replenish the earth.” The Hebrew word for replenish is male and replenish is a legitimate way of translating it; it can also be translated “to fill.” If Homo erectus, Homo antecessor, and Neanderthal man, etc. were wiped out then replenish would be a good word for Genesis to use, because to replenish something means to refill it.