Has Genesis Been Left Behind? 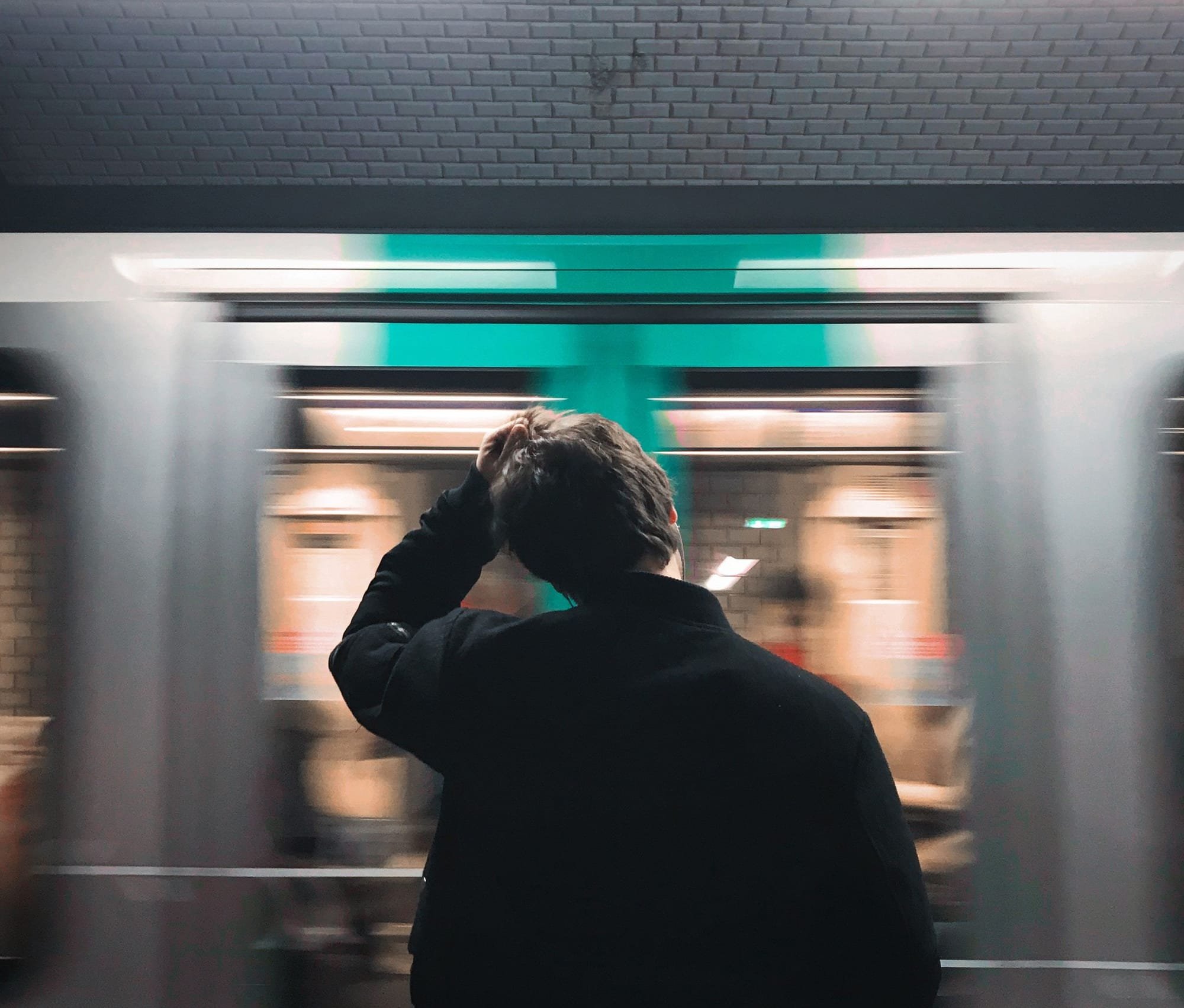 Question: With such an explosion of verifiable modern discoveries about the past how can Genesis keep up, surely it has been made redundant?

Answer: The book of Genesis has a way, as part of God’s living word, of staying in front of us. The Bible is like a pillar of cloud by day and pillar of fire by night, it’s always in front.

Genesis reveals our discoveries to us before we even make them:

We read, “And God said, Let the earth bring forth the living creature after his kind, cattle, and creeping thing, and beast of the earth after his kind: and it was so” (Gen 1:24 kjv). Notice the order: cattle, creeping thing, and beast. The root of the Hebrew word “beast” is chay, which means “living,” and is sometimes used to describe God himself as the “living” God. Included in “beast” were early pre-humans. There came a point when God saw that the condition of some of the beasts had developed to a level where he could endow his image on them.

Note that God doesn’t say, “Let the land produce” again when man is made in his image, God now says, “Let us make man in our image.” Some form of pre-homo sapien was already there but without God’s image.

As Genesis chapter 1 continues we can’t help but notice that beast is missing when God gives his reasons for making man in his image. “And God said, 'Let us make man in our image, after our likeness: and let them have dominion over the fish of the sea, and over the fowl of the air, and over the cattle, and over all the earth, and over every creeping thing that creepeth upon the earth'” (Gen 1:26 kjv). The fish and fowl are there (God made them on his fifth day of creation). Cattle are there, and so are the creeping things, but no mention of beast. Science informs us that beast had developed (in its highest form) into man, and Genesis concurs.

We do not expect the book of Genesis to highlight every stage of evolution, God has given that job to scientists, but the omission of the word “beast,” and the introduction of the word “man,” informs us that the book of Genesis is still leading the way. Science will always trail behind Scripture. When we begin to think that science has highlighted some new universal truth we have to stop in our tracks and admit that the Bible got there first. Science informs us that beasts developed into man and Genesis (with a smile on its face) makes provision for that transition.

All living creatures came from the ground; we share a common root with the animal kingdom. We are reminded of this at various points in the Bible.

Human beings do, of course, have the image of God upon us whereas the animal kingdom does not.

If we think about God saying, “Let us make man in our image,” the choice of words suggests that man is already there. If man were not already there God could have said, “Let us make man and let us make him in our image.” But God didn’t say that. The main point being made here is not the making of man, but the making of man in God’s image. It is the “image of God” that is the focus of the sentence when God says, “Let us make man in our image.” This statement seems to presuppose that the basic “man” is already there but that God is going to add one important final ingredient, which is spirit. A car manufacturer may make a stylish car, with an engine that runs nicely and an interior that is plush and ergonomic, but until a human being sits behind the wheel and drives the vehicle, the car does not reach the potential for which the manufacturer made it. The “human spirit” is the driver within each man and woman that enables us to reach the potential for which we were made.

Michelangelo said, “Every block of stone has a statue inside it and it is the task of the sculptor to discover it.” A human sculptor who slowly and skillfully chips away at a block of stone is similar to the sculpting of life by God who deftly worked away at the clay of the earth until it reached a state where he considered it “good.” God, the sculptor, found the image of a human being in earth’s clay and turned that human frame into a being made in his image.

"Thine eyes did see my substance, yet being unperfect; and in thy book all my members were written, which in continuance were fashioned, when as yet there was none of them" (Ps 139:16 KJV).