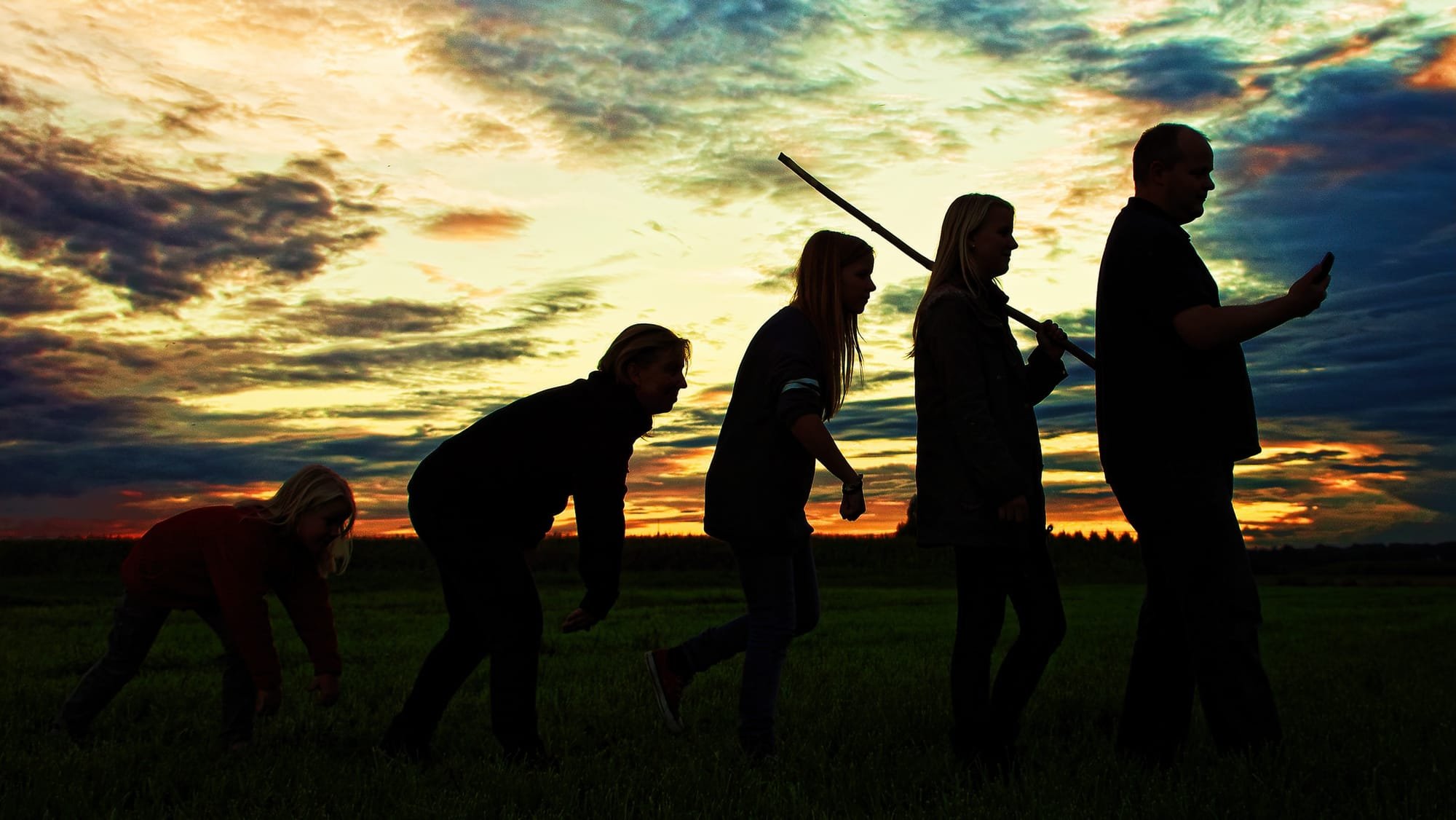 Question: So Genesis chapter 1 actually supports what science has been telling us for a long time - Humans came at the end of a long line of living creatures! If that is so why do some people still say that science is wrong and that God made man instantly?

We read, “Let the earth bring forth living creatures according to their kinds—livestock, creeping things and wildlife.” (Gen 1: 24) Notice the order: livestock, creeping things and wildlife. The root of the last word “wildlife” is “chay” which means “living,” and is sometimes used to describe God himself as the “living” God. Included in “wildlife" (or "chay”) were early pre-humans. There came a point when God saw that the condition of some of the living creatures had reached a level where he could endow his image on them. God doesn’t say, “Let the land produce” again when man is made in his image, because he said that right at the beginning of the process, God now says “Let us make man in our image”.

If we think about God saying "Let us make man in our image," the statement seems to suggest that man is already there. If “man” wasn’t already there God could have said, “Let us make man and let us make him in our image”. But God didn’t say that. The main point being made is not the making of man, but the making of man in God’s image. It is the “image of God” that is the focus of the sentence. For instance: let’s suppose Keith and Joan are in the kitchen making gingerbread men. Firstly, they prepare the ingredients, then they mix the flour, ginger, cinnamon and syrup etc. then they cut the shapes out and place them in the oven for the required time. When they get the gingerbread out of the oven they see some nice shapes of gingerbread men, although they still seem a little bare with no icing sugar or cake decorations on them. Now if Joan says to Keith, “Hey Keith, let's make gingerbread men in our image.” Keith would say, “Good idea, let’s make them look like we do, then we can show our friends some ‘Keith and Joan look-alike gingerbread men.'”

So when God said, “Let us make man in our image.” It seems to presuppose that the basic ‘man’ is already there but that God is going to add one important final ingredient, which is spirit.

Why some people seem to think that God made man instantly, is a question for them. The Genesis account agrees with science - God used evolution his wonders to perform.