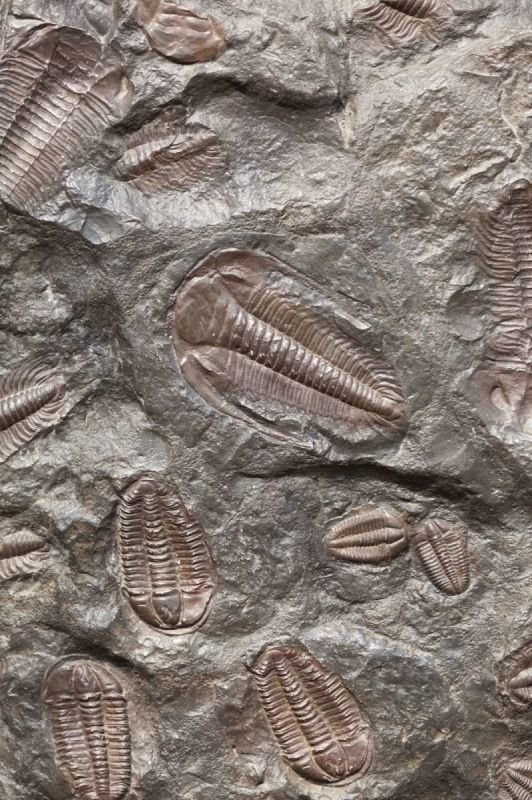 Question: Michael asked about the Noah's Flood: if it was confined to the Mesopotamian area why are fish fossils found on mountains?

Answer: These fish died a long time ago; the earth’s landscape continued to move into place after they died. The movement of two opposing tectonic plates lifted the earth’s crust and mountains formed. Tectonic plates move slowly, that's why mountains take a very long time to form. The Himalayan mountain range is still growing. Some of the fossils that are found on mountains are clams, and clams move much too slowly to climb to any great height in the space of time the Flood took. When the clams died they died on the sea floor that was lifted into position by the earth’s plates.

Also magmatic eruptions can cause the sea bed to be elevated. The Canary Islands emerged from the ocean depths as a consequence of magmatic activity, consequently marine fossils that are found on the islands died in the sea.

The Flood was for a specific reason and the Bible tells us the reason, which is also explained in the book Genesis for Ordinary People.

The Flood
Was The Garden of Eden Story a Parable?
Did Moses Write Genesis?
Is Genesis A Fairy Story?