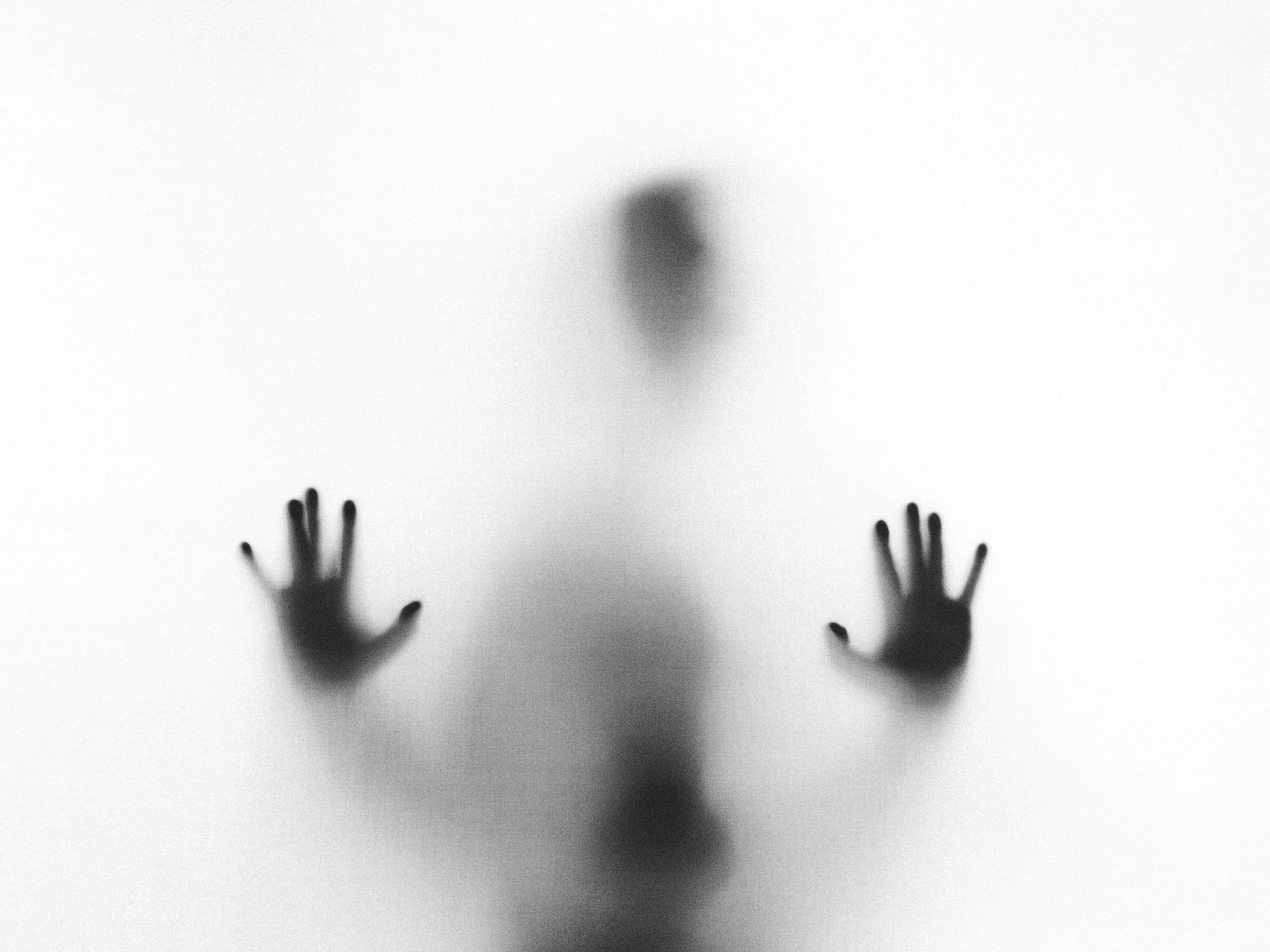 Question: Doesn’t the arbitrary nature and bad behaviour of human beings rule out the universe being made by a good God?

Answer: I understand this point of view but I think it serves to support the biblical worldview rather than undermine it.

We know the universe took a long time to get to where it is now. Plasma is one of the four fundamental states of matter, the others being solid, liquid, and gas. The universe first began as plasma, it took 370,000 years for simple Hydrogen atoms to form within the plasma and then gravity got to work forming stars. The stars eventually yield other types of atoms: the stars are "atom factories" that God uses to make the atoms needed to form planets and life. We can see the process still occurring in the current stars. When we think of the patient care God took in creating the physical universe which started some 13.8 billion years ago and the amazing energy, beauty and size it has, we can immediately see King David’s perspective when he wrote,

“Lord, how majestic is your name in all the earth! You have set your glory in the heavens. When I consider your heavens, the work of your fingers, the moon and the stars, which you have set in place, what is mankind that you are mindful of them, human beings that you care for them?”

Humans are supposed to be one of the high-points of God’s creation, and we are, but it was hard for David to grasp that when he saw the pitiful behaviour we humans are capable of.

God took all that skill, effort and time to create a majestic universe for us human beings to live in and we end up with - Internet trolls spending their hours writing anonymous hateful messages - Petty criminals and organised crime - Hedonistic users and abusers - Slave traders - A human history that is written largely about the wars that have been fought.

It all seems a sorry sight in the history of the universe: All is striking and stunning to anyone observing the universe from outside it, then free-agents called humans appear and the mayhem begins - All that time and energy creating it, for what?

The humans have lost their way, they are not heading down the correct path. David’s son Solomon said, “There is a way that seems right to them but it leads only to destruction," something that is attested by taking a step back and looking at what we actually do. Humans are lost in the universe in more ways than one. The buying back, or redeeming human beings is what the New Testament tells us about.

The fall Original Sin
Was The Garden of Eden Story a Parable?
Did Moses Write Genesis?
Is Genesis A Fairy Story?