Did Women Come From Men In The Bible? 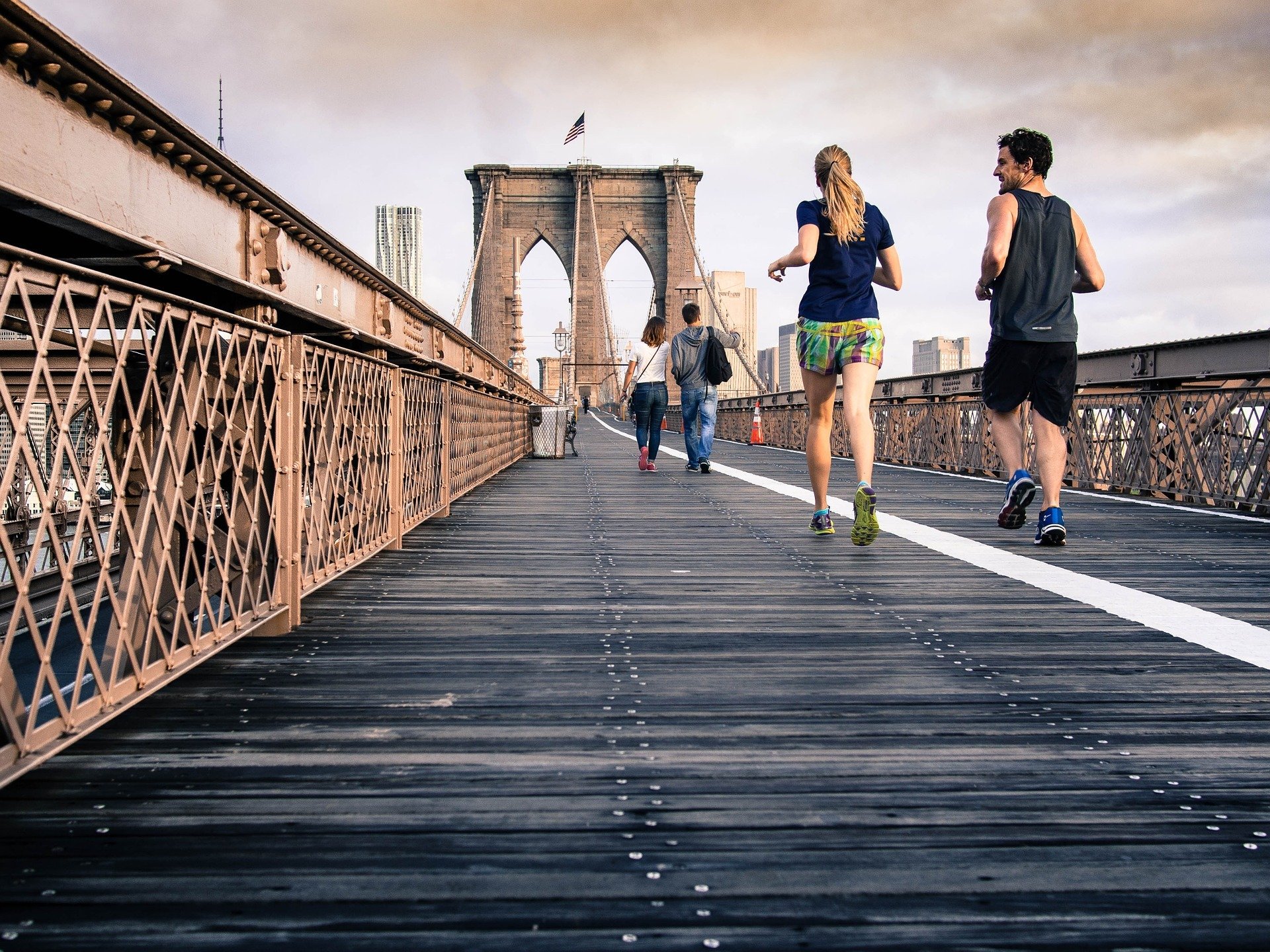 Question: 1 Corinthians 11:7-9 says, "A man ought not to cover his head, since he is the image and glory of God; but woman is the glory of man. For man did not come from woman, but woman from man; neither was man created for woman, but woman for man." That’s pretty conclusive isn’t it? Women came from a man, so evolution has no place.

Answer: “Women came from a man” is not what the verses say.

The verses say, “woman (singular) came from man.” Paul is talking about the church, not humanity.

The church eventually came from Christ's line that we can trace back to Adam and Eve, (Luke 3:23-38).

Paul started this discourse by saying “I want you to realize that the head of every man is Christ, and the head of the woman is man” (1 Cor 11:3). Notice “every man” is plural but the word “woman” is singular.

The followers of Christ are from Christ: "you are of Christ, and Christ is of God" (1 Cor 3:23). But there are other people existing who are not "of Christ".

In a similar way Eve came from Adam but there were other people existing who were not from Adam.

1 John 5:6 states, "This is he that came by water and blood, even Jesus Christ; not by water only, but by water and blood." Here the apostle John alludes to the testimony told in his gospel, that when the soldier pierced Christ’s side, there flowed out blood and water; a fact which the apostle presents as of great importance. Let's also remember that Eve was taken from Adam's rib. Adam being the "pattern of one to come" (Rom 5:14). So in a similar way the bride of Christ washed in the blood and baptised in water is symbolised by the water and the blood from Christ's side similar to Eve being taken from Adam's side.

"From the rib that the LORD God had taken from the man, He made a woman and brought her to him" (Gen 2:22).

"Christ loved the church and gave himself up for her to make her holy, cleansing her by the washing with water through the word, and to present her to himself" (Eph 5:25-27).

There was a woman (Eve) who came from a man, whose genealogical line led to Christ being born, leading to the Christian Church. Paul's reference is speaking of the head of “the Body” - the Church:

When God mentions that he made man in Genesis chapter 1, he made man in the plural sense; God made humans, he made them male and female, in the normal way that all species occurred. God endowed his image upon Homo sapiens.

When we move on to Genesis chapter 2 God places human into the garden that he had planted in southern Mesopotamia.

Genesis essentially moves forward in chronological order. Genesis chapter 2 is a natural progression from chapter 1, not a retelling of chapter 1. Male and female emerged in chapter 1. Eve (the woman) was created from Adam's rib in chapter 2.