Did the Trees Grow Fast in the Garden of Eden? 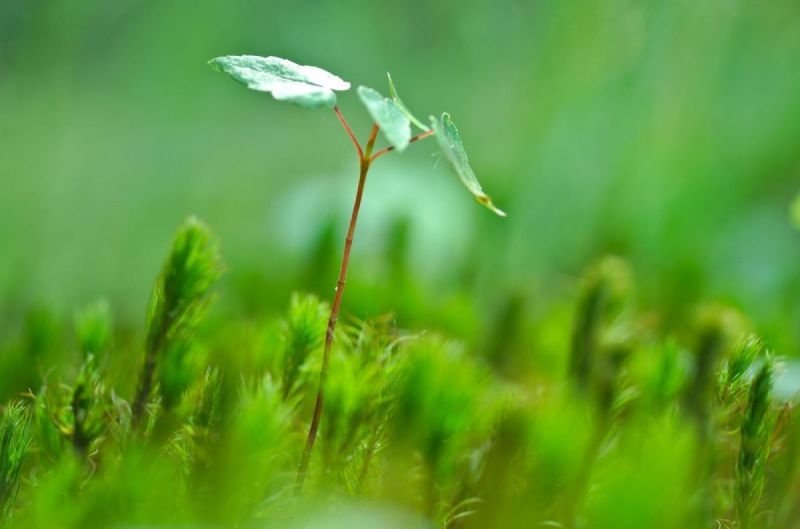 Question: David said, “Couldn’t God have caused all the trees in the garden of Eden to grow supernaturally fast, like he did with Jonah’s gourd.”

Answer: God created the laws of physics and biology so dispensing with them when there’s some work to be done seems unlikely. Genesis gives us three pieces of information that will help us answer your question.

Firstly: “The LORD God planted a garden eastward in Eden” (Gen 2:8). Planting a garden is different to saying “Let the land produce vegetation” (Gen 1:11). Planting requires some work: creating the right size hole then skilfully housing a sapling in the soil. “Planting” means to take something that already exists and plant it in a certain spot. Some tending is required as the plant grows. Genesis chapter 2 could have used the same words as Genesis chapter 1 to describe the growth of the garden but it didn’t. In other words, we need to take note.

Secondly: The Hebrew word for “garden” is “gan”, which as Strong’s Concordance points out is an “enclosure”. When we read through Genesis 1 and into Genesis 2 we are moving from the Palaeolithic period into the Neolithic era. Trees had been created a long time before we get to the period that Genesis 2 is describing. The garden that God planted was “an enclosure.” The Latin word is “paradisum” a word borrowed from the Persian language, and meaning “a park-like enclosure.” This is where we get the word “paradise” from.

“Jonah went out of the city, and sat on the east side of the city, and there made him a booth, and sat under it in the shadow, till he might see what would become of the city. And the LORD God prepared a gourd, and made it to come up over Jonah, that it might be a shadow over his head.”

Notice that Jonah was already sitting under the shade, the gourd seems to be what Jonah made the shade from. When the swarm of caterpillars quickly destroyed the shade the Lord used it as an example: Jonah had made a shade – God had made the 120,000 people who lived in Nineveh.

“Then said the LORD, Thou hast had pity on the gourd, for the which thou hast not laboured, neither madest it grow; which came up in a night, and perished in a night… should I not have concern for the great city of Nineveh, in which there are more than a hundred and twenty thousand people” (Jonah 4:10-11).

Let’s be careful about the phrase “which came up in a night and perished in a night.” The phrase doesn’t necessarily mean consecutive nights. This seems to be a lesson from nature some plants can spring up quickly (like people) but can disappear quickly too, (like people). The Psalms use a similar figure of speech: “In the morning it flourisheth, and groweth up; in the evening it is cut down, and withereth. (Ps 90:6).

So the answer to the question did the trees in the garden of Eden grow supernaturally fast is most likely no.