Did The Apostle Paul Say We Descended From One Man? 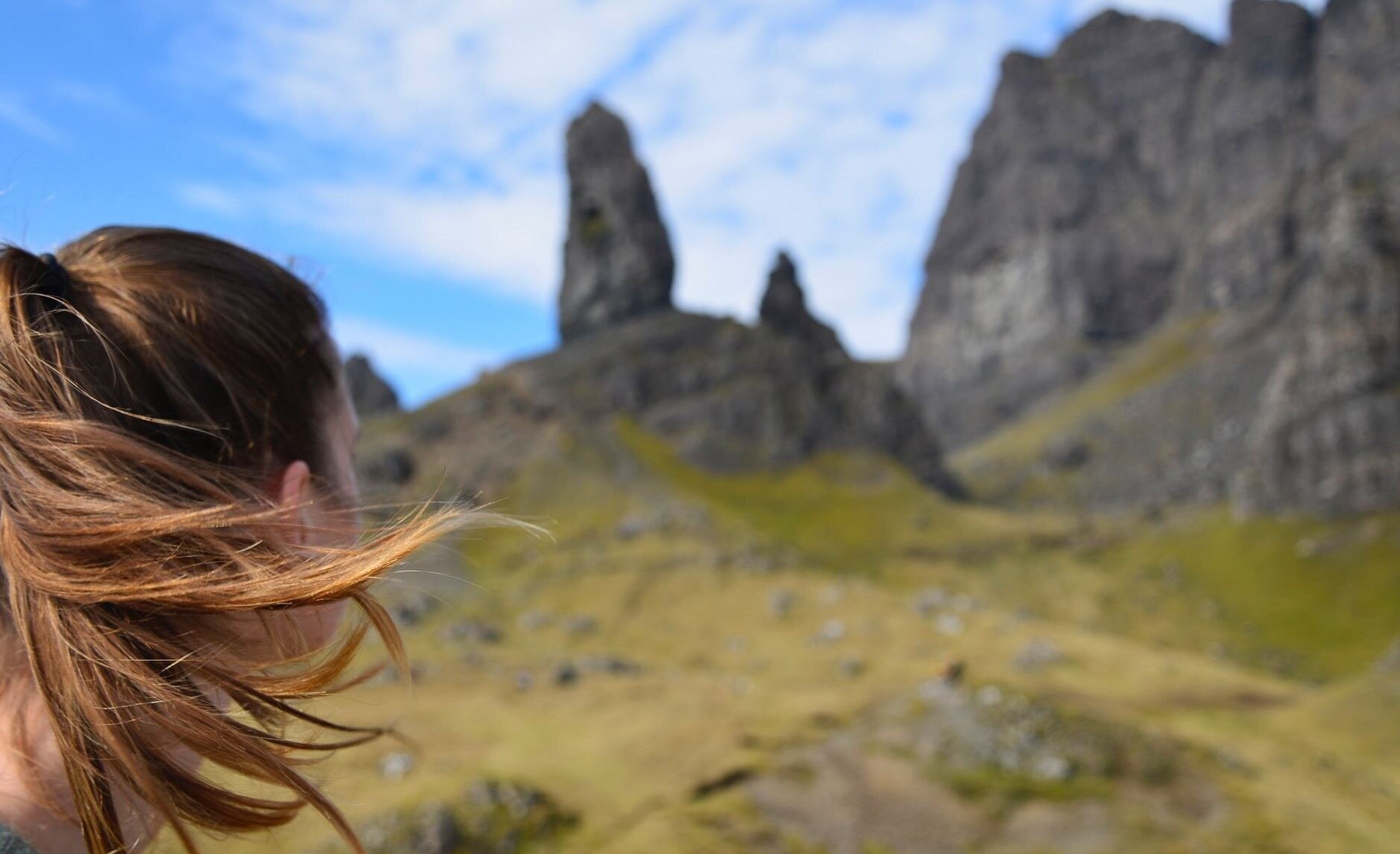 Question: When Paul was speaking to the Athenians about God some modern versions of the Bible say he said, “From one man he made all the nations, that they should inhabit the whole earth” (Acts 17:26).

Answer: The Greek text states, “He made of one every nation of men.” The text doesn’t actually say the words “one man.” It could mean one stock, one earth, or as some manuscripts say, “one blood.”

The point Paul is making is that all mankind is made from one substance; we are all the same. No one nation can say they are any better than any other nation. We are all equal; we are all made in God’s image. The Lord may have different jobs and tasks for us all, just like he singled out Adam and Eve for a special purpose.

"And hath made of one blood" (KJV) - All the families of humankind are descended from one origin or stock.