Did Jesus Say The World Was Only 4000 Years Old? 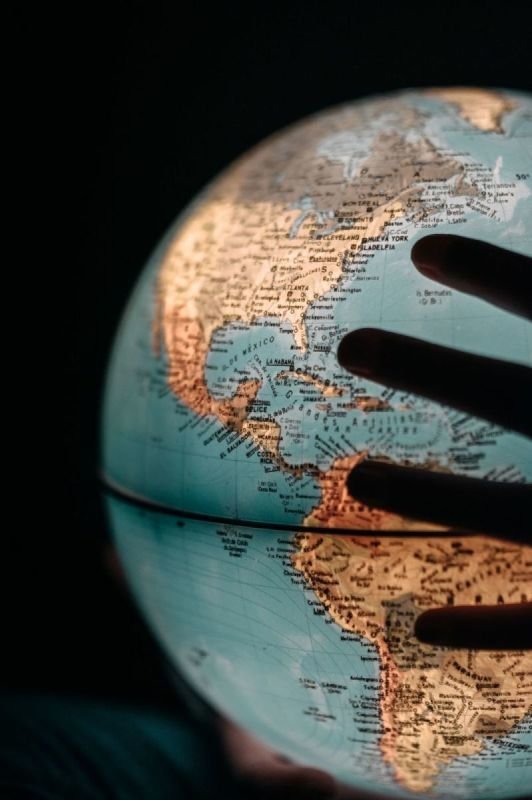 Answer: Okay let’s have a look at this scripture; I can see three important points:

The Greek word used for “world” is “kosmos” which does not necessarily mean the “world” as we think of it, as a planet in the universe, but the “world” as in the “affairs of men.” For instance James refers to the tongue being a “world of evil”. Or Shakespeare said, “She gave me for my pains a world of sighs.” Jesus uses the word to refer to the affairs of men regarding the prophetic line, which started with Adam in the garden.

Also important to note is that the word “beginning” is not in the New Testament Greek text. The King James Bible uses the word “foundation” which is the word we find in Greek – “katabolé”. The word means “a laying down.” Jesus is talking about the laying down or the founding of the affairs of God and man in relation to the prophetic line.

Lastly, we don’t hear of there being any prophets before Abel, so there could have been 4.453 billion years (the age of the earth) before Abel was killed and not one prophet among any of the people who came before him. And even if there was a prophet among the people prior to Abel, their blood does not appear to have been shed. So, Abel’s blood was the first prophetic blood to be spilt since the creation of the earth, however long ago you believe the creation of the earth to have been. Either way, Jesus did not encourage us to believe that the world was only a few thousand years old.