Did God Destroy 'All Flesh' In The Flood? 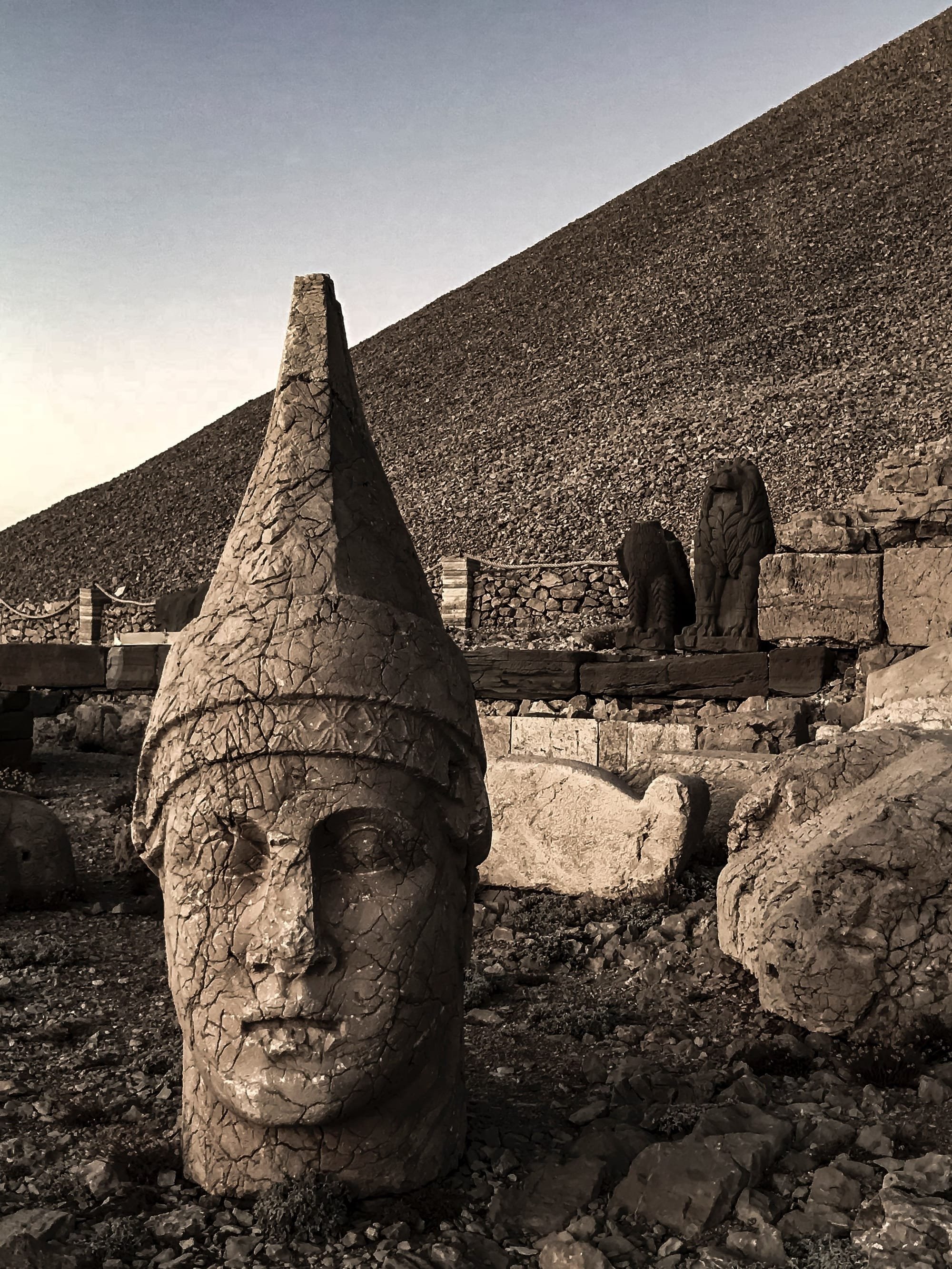 Question: How does “the end of all flesh” tie in to the Flood? “God said to Noah, ‘The end of all flesh has come before Me, for the earth is filled with violence through them’” (Gen 6:13). Did God destroy every living human being on planet earth in the Flood?

Answer: When Moses wrote the first five books of the Bible, he traced out his family's history, this being his primary area of concern. Although we can see that other scenarios were taking place through what he wrote.

The geographical area he wrote about in Genesis 2 through to 11 is Mesopotamia, and mostly what is known as southern Mesopotamia - that was the "face of the earth" as the people of the Neolithic revolution saw it. This is where the Lord God had planted a garden and put a man in it to take care of it.

This man took on the name of all men, “Adam”. He had a rib taken from his side and made into a woman. We tend to think of Eve’s creation as immediate, but her formation may not have been that way.

The text intimates that when God had finished fashioning the woman he brought her to the man. We are not told how long the fashioning took.

Modern stem cell research is still in its infancy yet we are learning that there is amazing potential in being able to fashion cells, though it takes time. Scientists in Australia have grown the first kidney from stem cells. God fashioned Eve, somewhere private, and then brought her to the man when the process was complete.

Adam and Eve are important because they started the genetic line to Christ. Luke 3 highlights each step in the chain. A miracle occurred at the outset with Eve being made from Adam’s rib. A miracle also occurred at the end of the line with the virgin birth.

Looking at the situation from another angle: Eve had no man as a father. Mary had no man involved when she conceived, being a virgin when she gave birth to Jesus. God taking the place of man on both counts – This is fitting because Jesus took our place on the cross. “The Word became flesh” (John 1:14) – “God made him who had no sin to be sin for us, so that in him we might become the righteousness of God” (2 Cor 5:21).

Adam said, “This is now bone of my bones and flesh of my flesh” (Gen 2:23). This saying took on significance for those in the line to Christ – the Word who became flesh descended through this genetic line. In the story of Joseph we read that Judah tempered his brothers anger by saying, “Let not our hand be upon him; for he is our brother and our flesh” (Gen 37:27).

The route to Christ and consequently the bride of Christ "the church" had begun with Eve's creation. "'A man will leave his father and mother and be united to his wife, and the two will become one flesh.' This is a profound mystery—but I am talking about Christ and the church" (Eph 5:31-32).

In the early days of Adam’s line they lived long, unlike the Sumerians, Egyptians and other people groups.  Pharaoh was interested in the fact that Jacob had lived long, he asked Jacob about it. The life expectancy of the Egyptians was not long, occasionally a pharaoh would make it into old age but the average life span was shorter than it is today. Jacob may have impressed the pharaoh with his age of 130 but Jacob’s melancholy humour added, “My years have been few and difficult, and they do not equal the years of my fathers” (Gen 47:9).

Pharaoh had probably heard of the “long-livers” but now he had met one. Jacob played it down: “It was all the more years to have trouble and strife. And anyway I haven’t lived as long as my fathers before me, now they really did live long.”

When we read in Genesis 6:3, “My Spirit shall not strive with man forever, for he is indeed flesh; yet his days shall be one hundred and twenty years.” We see the Lord remark on the “flesh” tag that they had been given. We also read their long lives were to be curtailed. Genesis continues to inform us: “And it repented the LORD that he had made man on the earth, and it grieved him at his heart” (Gen 6:6). The text is talking about Adam’s offspring their long lives and strength had caused havoc.

Cain’s family, up to six generations, had become increasingly troublesome. The weapons that ensued from the bronze and early iron age were having a devastating effect on the area. “Tubal-cain, a forger of every implement of bronze and iron” (Gen 4:22).

In the Mesopotamian city-states of Sumer and Akkad, and further north into Assyria, the use of iron reaches back to perhaps 3000 BC. An early dagger with an iron blade was found in Anatolia, dating from 2500 BC.

It wasn’t until Cain’s line had become totally corrupt and that the wickedness of man (Adam) was great on the earth, and that every inclination of the thoughts of his heart was only evil continually, that the Lord decided to call a halt to the proceedings.

So we understand that the corrupting influence of Adam’s offspring with their pride, strength and longevity was unacceptable to the Lord and could not be allowed to continue. People with ordinary life-spans were also being caught up in the violence: “God said unto Noah, The end of all flesh is come before me; for the earth is filled with violence through them” (Gen 6:13).

So something had to be done and the Flood was the answer. The line to Christ would survive, through Noah and Shem, which was important for the salvation of the world.

The Flood was mainly to free the earth of Adam’s descendants, because they had gone seriously bad. Every thought and inclination of their hearts was evil all the time. Secondly, the hybrid Nephilim could also be largely destroyed. But not all of them would be wiped out as Genesis 6:4 explains that some of them were around after the Flood too. But God sent the Israelites to track them down and one of the last of them to go was named Goliath who was killed by a boy named David.

Noah Noah's Family
Was The Garden of Eden Story a Parable?
Did Moses Write Genesis?
Is Genesis A Fairy Story?