Did God Create Creatures Instantly Or Over Time? 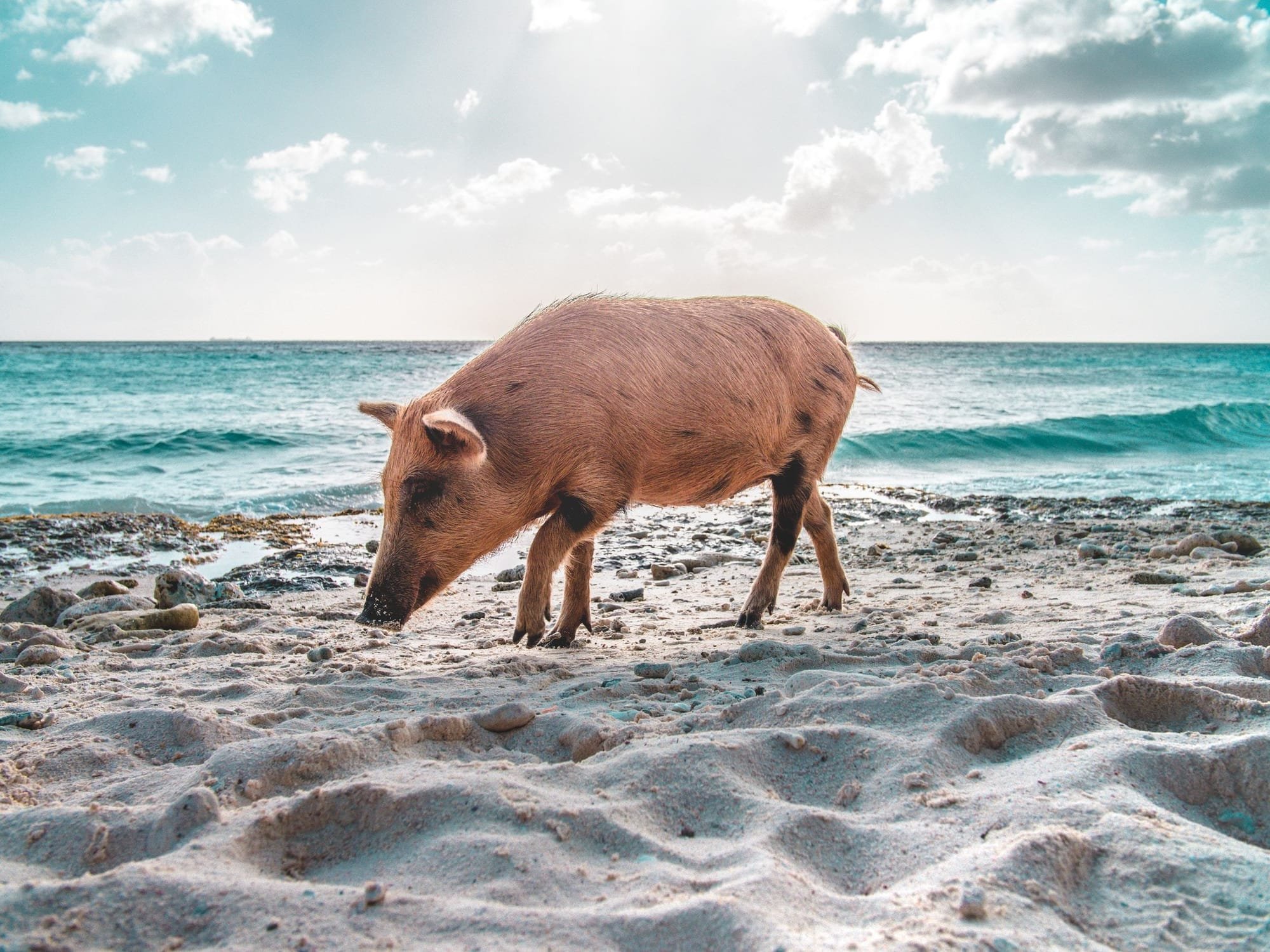 Question: We had an inquiry from someone who is reading Genesis for Ordinary People who said, they’d been told that God would not use evolution to create life because it involved mistakes and God doesn’t make any mistakes. They had been told that there’s no law to evolution, it’s a random chance thing and God doesn’t use random chance. God, they were told, can make things in a flash. Ping, and there’s a pig etc."