Did Eve Meet The Lord God? 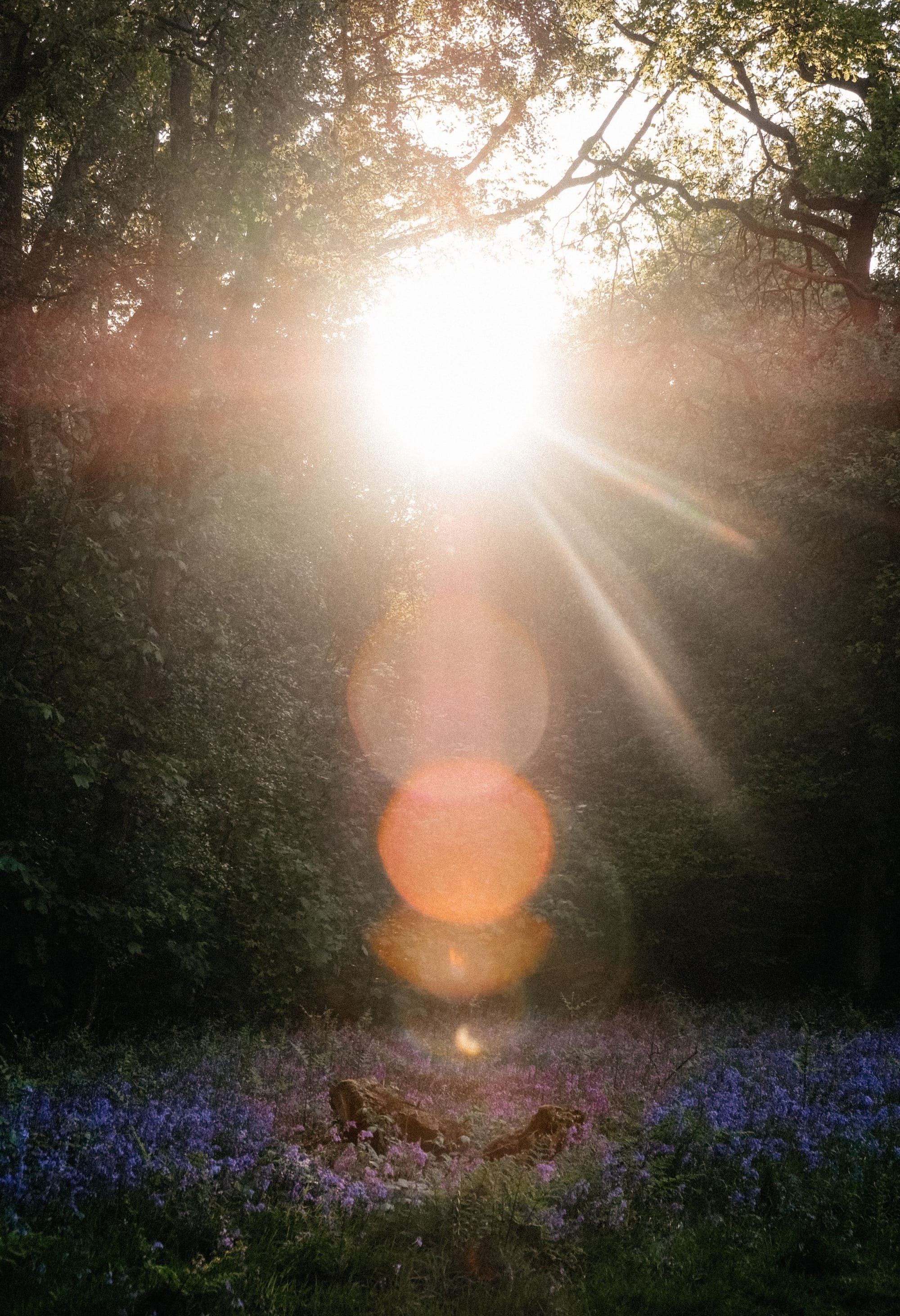 Question: “Did the woman meet with God prior to the snake?”

Answer: I understand why you are asking this question - Eve wasn’t created when God told Adam not to eat from the tree.

But it seems that Eve would have seen the Lord prior to her encounter with the serpent.

The picture that we are presented with appears to hint that the Lord God walking in the garden was not unusual.

Let's look at the wider picture of God walking in the garden:

Ellicott's Commentary says, "Jehovah appears here as the owner of the Paradise, and as taking in it His daily exercise; for the verb is in the reflexive conjugation, and means 'walking for pleasure'.”

If we consider Adam's arrival in the garden the narrative suggests to us that the Lord God and Adam originally walked to the garden location, "The Lord God took the man and put him in the Garden of Eden to work it and take care of it" (Gen 2:15).

Genesis informs us that Adam was placed in the garden rather than originating from that area. And to make sure we understand that Adam was taken to the garden rather than beginning his life there, Genesis chapter 2 states the fact twice: "And the LORD God planted a garden eastward in Eden; and there he put the man whom he had formed" (Gen 2:8). Verse 15: “The Lord God took the man and put him in the garden of Eden.” This verse clearly says Yahweh “took” the man, which implies that a journey took place.

We have to seriously consider that God walked with men in the early days of humanity similar to the way Jesus walked with men in Israel. “Whatever the Father does the Son also does” (John 5:15). As we read Genesis chapter 1 we see a picture of Elohim already on earth, ready and willing to lead and guide earth’s primordial people. We cannot discount that God spoke to human beings through his physical presence in an intimate face-to-face encounter.

In Genesis chapter 3 we are presented with a scenario of God walking. Adam and Eve hid because they heard the sound of the Lord God walking in the garden. There are other examples of God appearing to men in an anthropomorphized way—Yahweh appeared to Abraham, and lunch was prepared.

Let’s recount that when Genesis tells us that we are made in God’s image, there may be a number of ways that this phrase applies to us, but the first meaning of “image” is something we see, an object to be looked at; an image is an optical expression.

The word “likeness” is also used. “Let us make mankind in our image, in our likeness" (1:26). In Hebrew the word for “likeness,” demuth, means “similitude of external appearance,” leaving us to draw the conclusion that God could have spoken to the early humans the same way he spoke to Adam and Eve or Abraham: in an anthropomorphized expression of himself.

Yahweh probably appeared as a man, but not as a human man, that came later. To be human means you have proceeded from a previous human in the human race, which Jesus did. But we are not here talking about God the Son, but God the Father.

Genesis goes on to relate how God walked in the garden, spoke with Cain and Abel, walked with Enoch, and shut the door on Noah’s ark. He ate lunch, as we have said, with Abraham and called him friend. In the lunch-time encounter with Abraham the chapter in Genesis that tells the story, Genesis 18, begins with,

"The LORD appeared to Abraham near the great trees of Mamre."

Genesis emphatically spells out that "The Lord appeared," just in case we were in any doubt.

Early humans in their innocence and simplicity would have known the presence, leading, and appearance of the Lord. “He tends his flock like a shepherd: He gathers the lambs in his arms and carries them close to his heart; he gently leads those that have young” (Isa 40:11). As time progressed God’s presence among us was lost. And there was a reason that God removed himself.

Eve not seeing the Lord seems very unlikely. “The Lord God made garments of skin for Adam and his wife and clothed them” Gen 3:21). The Lord God also spoke to Eve, "Then the LORD God said to the woman, “What is this you have done?”

“The serpent deceived me,” she replied, “and I ate.”

Eve's answers to the Lord infers a familiarity which she seems to have obtained by previous encounters with the Lord.

I hope this is helpful to you.