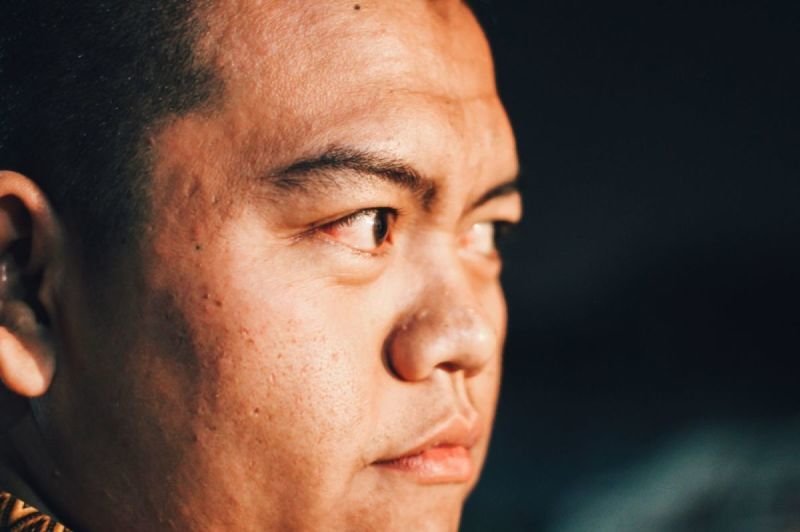 Question: Homo sapiens have been on the planet for maybe as long as 200,000 years. Is Genesis able to explain that?

Answer: In Genesis chapter 1 God called humankind "adam" (Hebrew text) reminding them, and us, that we originally came from the "land" the same as all the other creatures. "Adamah" is Hebrew for "ground", so there is some word-play involved. Man named the animals but God named man - Adam - Adamah.

The word "human" is in the same category as the word "adam", it reminds us of the ground - the earth. We can see word "human" in other related words. "Humus" is dark, organic material that forms in soil. "Humility" means down-to-earth. "Exhume" which means to dig something out of the earth.

In the early Proto-Indo-European language the word “ghomon” means “earthling” or “earthly being,” if we look at the word "ghomon" we can see "human" in there as well as "homo". Latin uses "homo" from where we get "hominis" or “man”. We see it in homicide, meaning to kill a human. In French "man" is homme and in Spanish it's hombre. So we see the word human's related words quite easily across languages.

We are from the genus Homo. We are Homo sapiens. Homo, reminding us of the "ground" or "earth" and sapien, meaning "sapient" or "wise".

Genesis tells us there came a point when the creatures from the earth - "Let the earth bring forth the living creature after his kind" (Gen 1:24) - became homo sapient - from the ground yet with the image of God upon us. We can see that this coincides with Palaeolithic period that science informs us about, Genesis and science concur. So 200,000 years is probably correct. Since then Homo sapiens followed God's edict to "fill the earth and subdue it" (Gen 1:28) - corresponding to what geneticists, archaeologists and palaeontologists call the Early Human Migration.

Genesis chapter 2 informs us about the Neolithic era.

Genesis doesn't come up with fanciful stories of how human beings got on planet earth. We didn't get lowered to the earth by angels, the gods didn't make us from wood, we didn't appear from a golden egg, and we are not made of snips and snails, and puppy dogs' tails. Genesis gets the biological details correct, and we still have the same name to prove it.