Age of the Patriarchs and the difference between Adam and Ish. 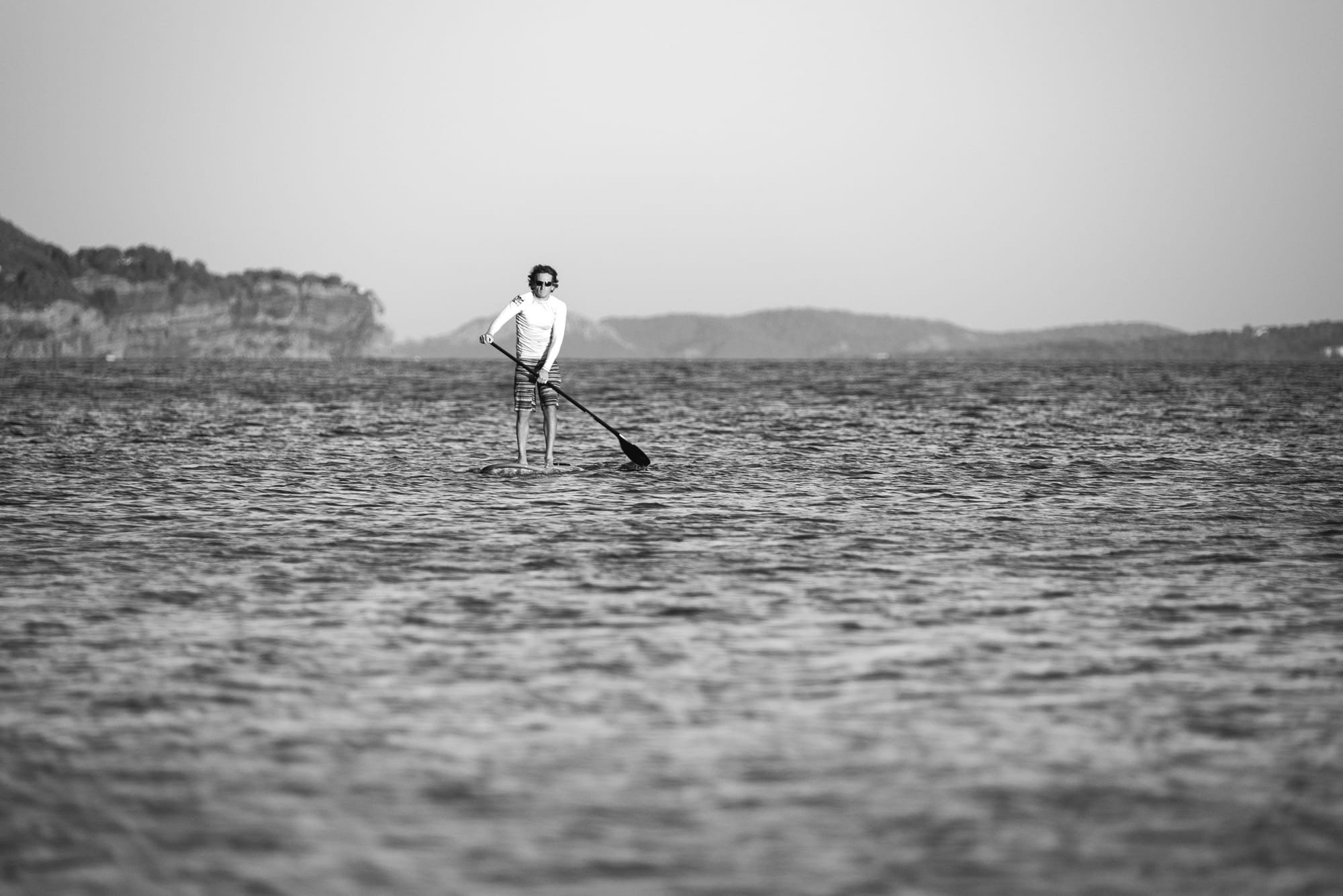 Question: The age of the patriarchs in Genesis is quite amazing. Is there a link to the ages regarding Adam and Ish? Both mean man in Hebrew, but what’s the difference?

Answer: When we read about the age of the patriarchs we are supposed to be startled.

Moses was startled and considered the ages of Adam’s family members important enough to disclose.

Four generations before Moses, Pharaoh was surprised and even Jacob seems intrigued at the age of his forefathers when he told Pharaoh, "The years of my pilgrimage are a hundred and thirty. My years have been few and difficult, and they do not equal the years of the pilgrimage of my fathers" (Gen 47:9).

Moses expects us to place the context around the information he gives us, so if Seth was 205 when he became a father and 912 when he died, we are expected to join the dots.

The phases of Seth’s life, along with the other patriarchs, had been stretched out to a speed 10 times slower than ours. So if we extrapolate that in normal lifespan terms Seth was 20 years and 6 months old when he fathered his first child and was a little over 91 years old when he died.

The curtailment of growth within Adam’s direct offspring also seems to have affected their ability to grow at the same rate as we do.

A scribe from Lagash appears to ridicule the long-livers by pointing out they were children in diapers for a long time.

The aim of this slowness of growth could be to engender humility within the Adamic clan, although it didn’t always work, as we see with Cain.

The elongation of the phases of life for Adam’s family started to drop severely after the flood. Then the Lord said, “My Spirit shall not strive with man forever, because he also is flesh; nevertheless his days shall be one hundred and twenty years” (Gen 6:3 nasb).

God needed to remind Adam’s offspring that they too were flesh, just like the surrounding people: the Ubaid, Sumerian, and Akkadian populations who lived regular lifespans.

Adam’s wife had been made from one of his rib bones. This, of course, is unlike any other means of female generation. Adam’s close family members were aware of it. Though they may not have realised that they were in the genealogical line to Christ.

Adam's DNA was imparted to Eve through his rib, hence intermarriage with close family members didn't cause problems in the early stages of the genealogical line to Christ - Abraham was insistent on this point telling his servant, "I want you to swear by the Lord, the God of heaven and the God of earth, that you will not get a wife for my son from the daughters of the Canaanites, among whom I am living, but will go to my country and my own relatives and get a wife for my son Isaac” (Gen 24:3-4).

Cain left the clan and seems to have married a local woman from the Ubaid culture, thus losing his close family’s heritage. Cain may have seen this as having certain advantages regarding the education of his children, who would have less years of childhood and be quicker to grow and learn than his brother Seth’s children.

The enhanced pace of learning for Cain’s clan would be offset by a shorter overall lifespan. Adam’s family would naturally fragment and go their separate ways, but Yahweh was watching over the line from Adam’s family that would lead to the birth of his Son. “When the Most High divided the nations, when he separated the sons of Adam, he set the bounds of the nations according to the number of the angels of God. And his people Jacob became the portion of the Lord, Israel was the line of his inheritance” (Deut 32:8–9 lxx).

If Adam’s line was different to the regular people and they were considered as chiefs among men, wouldn’t the Bible mention that there were sons of Adam and also sons of men? Yes, I guess it would, and that is what we do in fact find. Hebrew has two words for "man" - "Adam" and "Ish".

There are a number of instances of it. Psalm 8:4 (kjv) says, “What is man, that thou art mindful of him? and the son of man, that thou visitest him?” The first “man” mentioned in this verse is "common man" but the “son of man” mentioned is the son of Adam. The two words for “man” are different. As the psalm points out, it was Adam and his children who were visited by God.

Furthermore, Jeremiah says, “No man will live there, nor will any son of man reside in it” (Jer 50:40 nasb). The first use of the word man is regular man, (ish), but the phrase “son of man” is son of Adam. As we have said, Christ is the son of man (i.e. his lineage can be traced all the way back to Adam).

When we read in Psalm 62:9, “Surely the lowborn are but a breath, the highborn are but a lie,” it is Adam who is considered lowborn and ish is considered the highborn. Adam and ish can both be translated as man. For instance, when Eve gave birth to Cain she said, “With the help of the Lord I have brought forth a man.” She used the word ish for man even though Cain was from Adam’s line. Both are men but we see a distinction from those born through Adam and Eve in Genesis chapter 2 and those born in Genesis chapter 1.

When the word Adam is translated as man it can be plural or singular. When God first made man as recorded in Genesis chapter 1 the word Adam is used, but it is used in a plural sense. When we get to chapter 2 we see it being used in a singular sense about one particular man (Adam) who is representative of all men. So once we have been introduced to Adam the man, that influences how we think of him and his offspring, and some parts of the Bible pick up on that theme.

Psalm 49:2 is covered well by Smith's Literal Translation: "Ye sons of Adam, also ye sons of man together" which is how the verse reads in Hebrew. The KJV paraphrases the Hebrew and leaves out the word "man". The Hebrew reads "gam bene adam, gam bene ish" (both sons of adam, sons of Ish). The Greek Septuagint reads, "both the sons of mean men, and sons of great men".

Strong's Exhaustive Concordance suggests that "ish" is a contracted form of "enosh". As we see in Psalm 8:4.

Going back to Psalm 62:9 the literal translation is "Surely the sons of Adam are vanity, the sons of Ish falsehood".

All humanity is in need of redemption. The genealogy of Luke 3:23-38 plots the line through which our Saviour was born.