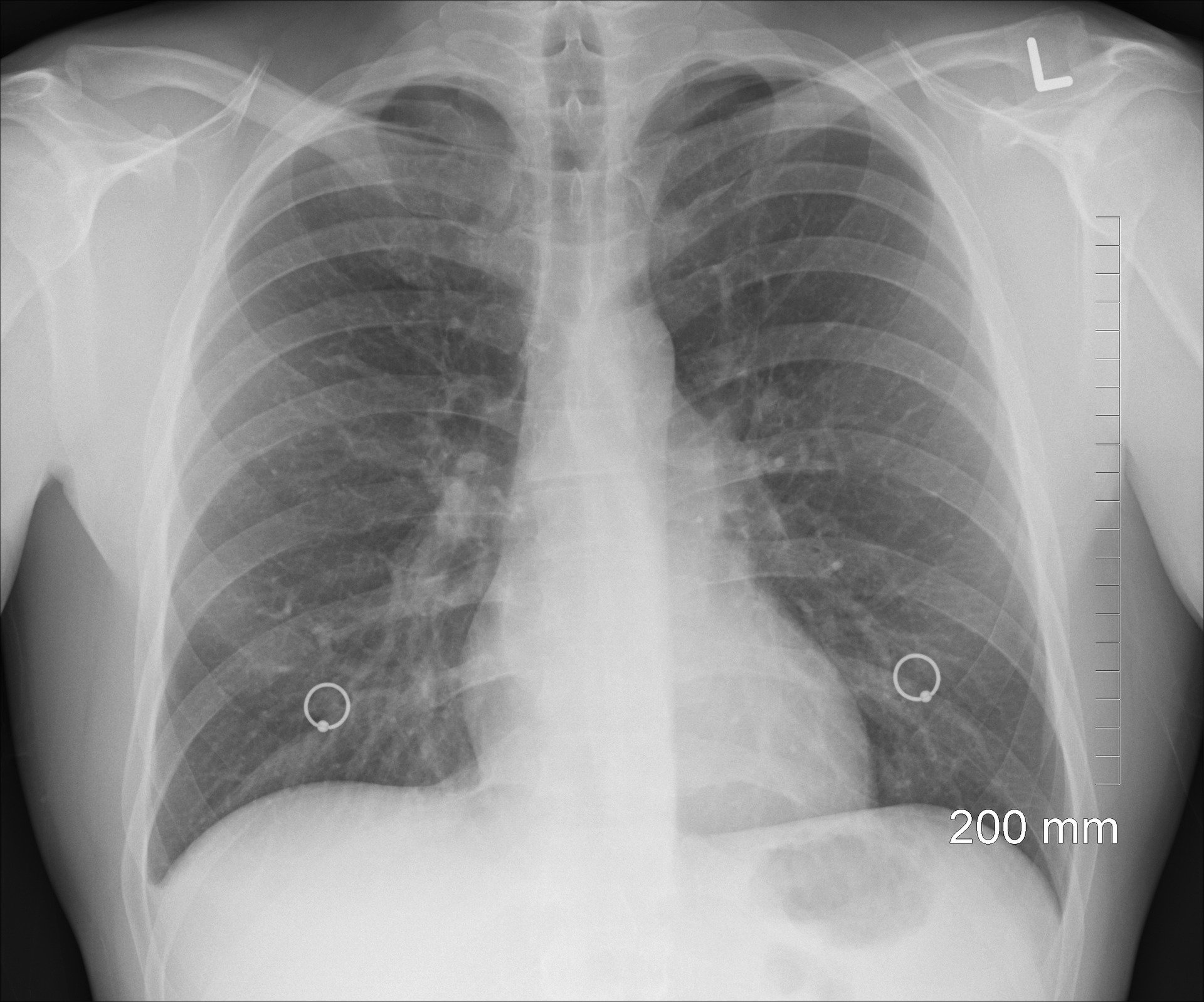 Question: Isn’t there a problem with Eve being taken from Adam’s rib because of the Y chromosomes? Also why do men have nipples?

Answer: There doesn’t seem to be a problem with Adam’s chromosomes because a man has Y and X chromosomes and the woman has X and X. If Adam had been made from Eve there would be a problem, but Adam already had the chromosome that a female needed. Genesis has the biological arrangement correct.

I think the answer why men have nipples is that the genetic blueprint always starts out as female in the womb but sometime after eight weeks the sex of the foetus is decided. But before the gender was decided provision had to be made in case the baby was a female.

Adam and Eve
Was The Garden of Eden Story a Parable?
Did Moses Write Genesis?
Is Genesis A Fairy Story?