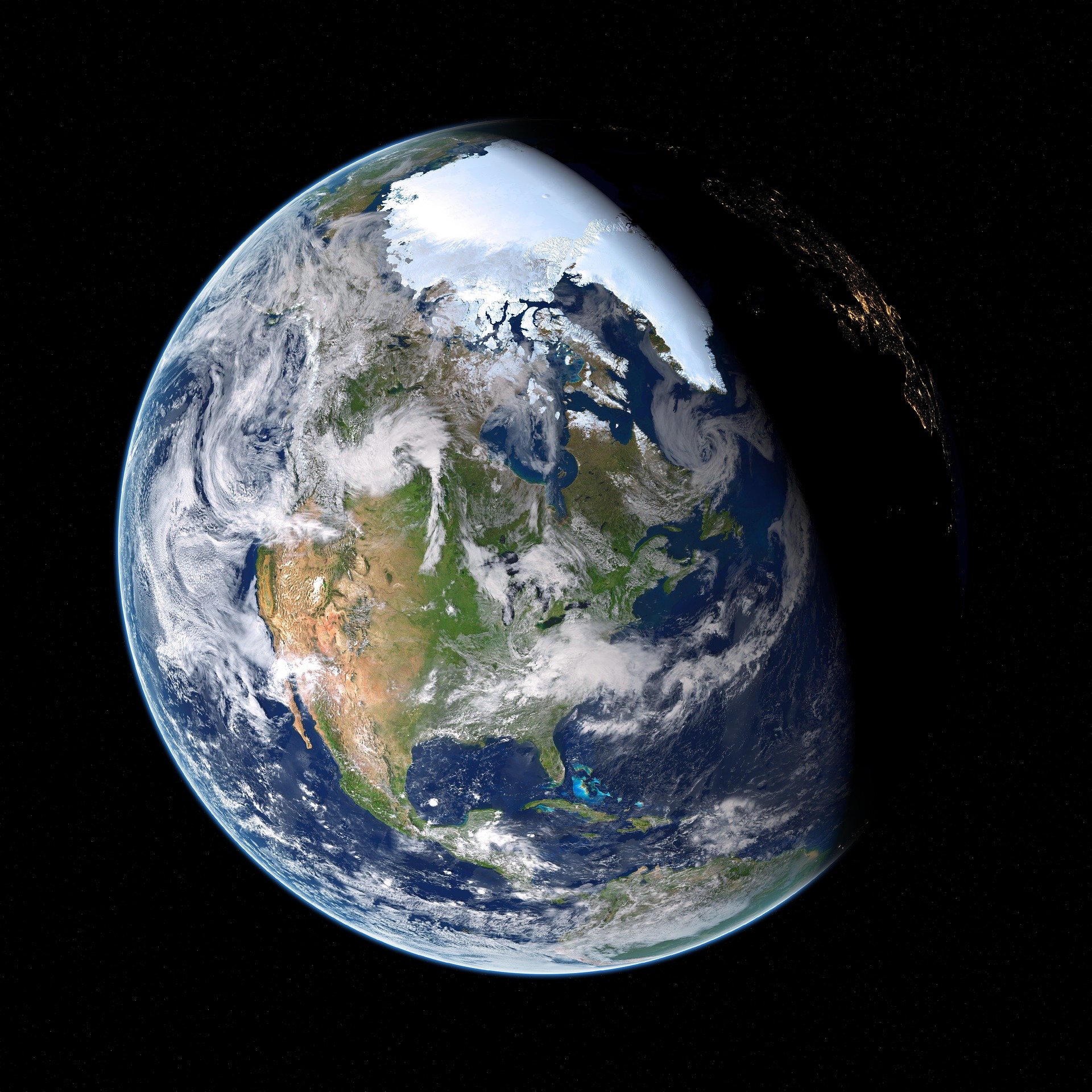 Question: Apart from what is written in the book, "Genesis for Ordinary People," Is there any more light to throw on the "days" in Genesis chapter one?

Answer: "Time" is there for the observer. For instance: the astronauts on the International Space Station experience time slower than we do on earth. The clocks on the ISS run at a slower pace than clocks on earth. A day for the workers on the ISS is different to our day here on earth. It's not a big differential but it's there and we know it takes place, confirming Einstein’s theory of general relativity.

So let’s say there's an astronaut called Rick on the ISS, and for his daily devotions he happens to read Genesis chapter 1. Now let’s suppose that Rick’s wife Bonnie is following the same reading plan as Rick, and she reads the same chapter in her house in Wisconsin - is Rick to assume that the day referred to in Genesis chapter 1 is the same length as his day or his wife’s day?

A period of time will measure differently depending on a number of factors relating to the observer. The Bible is written for humans so if at some point in the future humans are able to build a space station on Mars, the men and women stationed there will experience 24 hours slightly faster than people do on earth, because Mars has a weaker gravitational field, so which humans have the true 24 hours? We see that the length of a day doesn't have to be regarded as exactly the same for each individual person. On planet earth, a long haul flight travelling at 550mph will alter time for the people on the plane very very slightly. Furthermore, due to gravity, people on Mount Everest will experience time minutely faster than people around the Dead Sea area.

Now, think of a graph, and place "time" and "space" at right angles to each other. (The technical term is orthogonal). North and east are also at right angles to each other - you can travel north, but this does not affect where you are in terms of east or west, and you can travel east without getting closer to north or south. In a similar way you can travel through time without it affecting where you are in space - by sitting still. You can also travel through space without affecting where you are in time - if you travel fast enough. Keep the right-angle graph in mind and call the graph "space-time." Space-time is one thing. We cannot say the universe is big without saying it has a lot of time. If the universe were young we would see that because it wouldn't be nearly as big as it is now. We cannot have space without time attached to it - anymore than we can have north and south without having east and west attached to them.

Creation is explained to us from God's perspective. That's why Genesis chapter 1 says, "And God saw that it was good." It was God who was doing the "looking," the "observing." The days in Genesis chapter 1 are commensurate to God's perspective. "The Spirit of God moved upon the face of the waters." So the rest of Genesis chapter 1 is told to us from God's frame of reference. It was he who was hovering over the waters, it was God who was doing the observing, and his ways are not our ways, nor are his days our days as Psalm 90:4 points out. A Psalm written by the same person, (Moses,) who is credited with writing Genesis. So straight away Moses, who used the word "day" so effectively in Genesis 1, is informing us that we are not to think that our day is the same as God's day. Moses writes in the psalm, "You brought forth the earth and the world" (v2) and "in Your sight a thousand years are but a day that passes, or a watch of the night" (v4). The lesson being that God's perspective is different to ours.

In 1933, the mathematician and priest Georges Lemaïtre took part in a seminar. After Georges' talk Albert Einstein stood up and said, "This is the most beautiful and satisfactory explanation of creation to which I have ever listened." Part of the talk that Einstein was so impressed with included Georges explaining that the Big Bang was in fact "a day without yesterday." Beautifully put; and it helps us to put the first day Genesis speaks of into context.

Georges Lemaïtre was part of the vast army of learned men who worked hard on helping us understand what an amazing universe we all inhabit. Some people wondered if being a believer in the Bible and science was problematic to him. Duncan Aikman of the New York Times shared some thoughts about Lemaïtre's view: There is no conflict between religion and science… His view is interesting and important not because he is a priest, and not because he is one of the leading mathematical physicists of our time, but because he is both.