Is Pentecost Counted From the Passover? 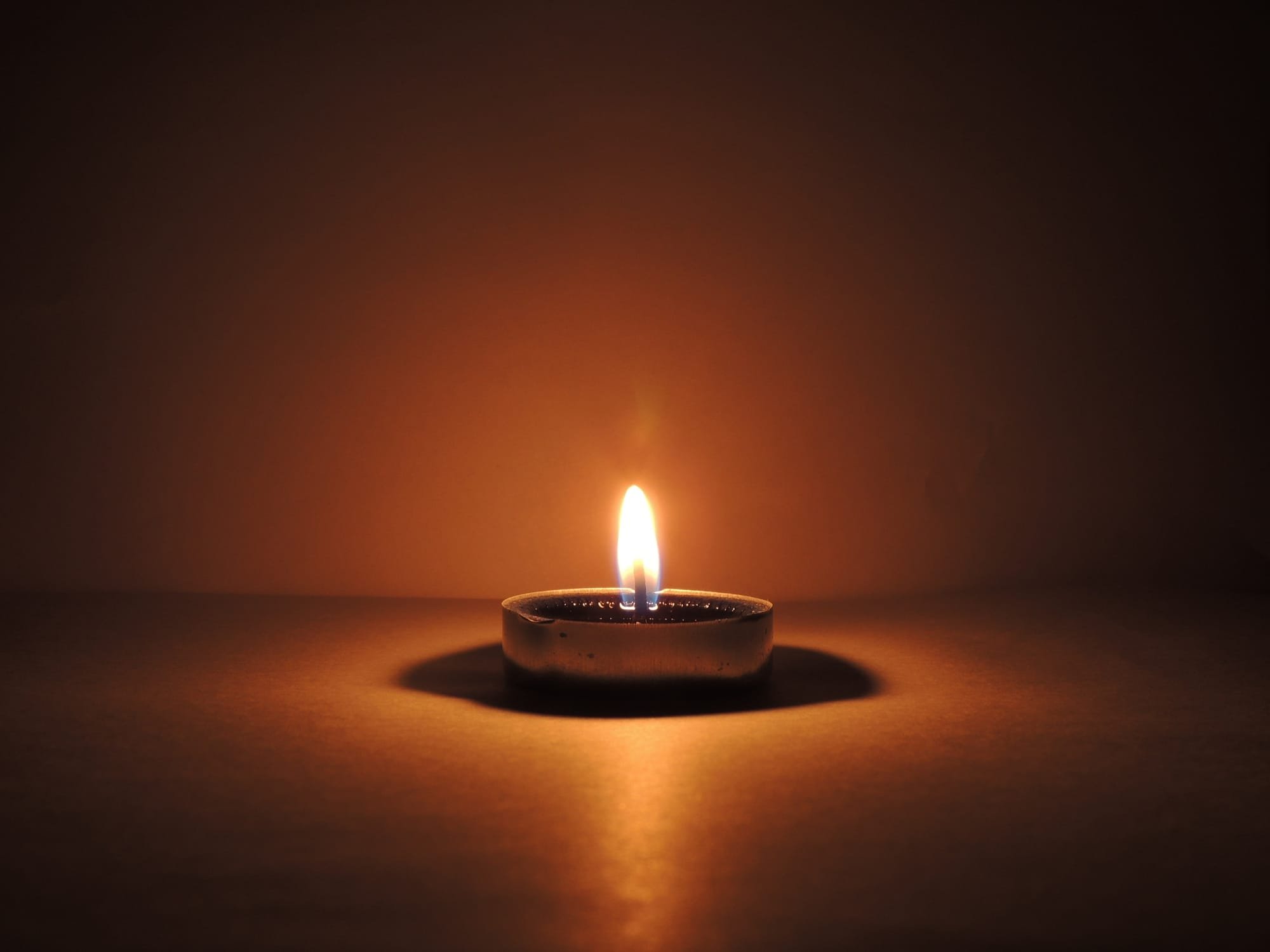 Question: Stephen left a comment saying that he thought Pentecost was 50 days after Passover.

Answer: It's easy to think that, but the counting starts from the day after the special unleavened bread sabbath—that's the third day from Passover.

“From the day after the Sabbath, the day you brought the sheaf of the wave offering, count off seven full weeks" (Lev 23:15).

“In the fourteenth day of the first month at evening is the Lord’s Passover” (Lev 23:5).

In other words the feast will begin at the start of the day on 14th Abib. (In Genesis chapter 1 the day starts in the evening: “And there was evening, and there was morning—the first day.” So the evening was the beginning of the day for the Israelites.)

The Passover date coincides with the death of Jesus who died on 14th Abib/Nisan.

The next feast occurs the following day: “On the fifteenth day of that month the Lord’s Festival of Unleavened Bread begins” (Lev 23:6), the 15th Abib. That day was a special Sabbath, regardless of what day of the week it was, where no servile work was done. Later when Israel was a nation in their own country, a special Sabbath would sometimes coincide with the 7th-day Sabbath, and when two Sabbaths conjoined, the day would be called a “high day.” John describes this occurrence in his Gospel, “the bodies would not remain on the cross on the Sabbath (for that Sabbath was a high day)” (John 19:31). The Feast of Unleavened Bread coincides with Jesus resting in the tomb on 15th Abib/Nisan.

On the following day, the 16th Abib, the first sheaf of harvest was to be waved by the priest before the Lord, it was the day after the special Sabbath and called the First Fruits. The day 16th Abib/Nisan in 33 AD was when Jesus rose from the dead—Jesus was the first fruits of us all, because, as the Bible teaches, one day we will all rise from the dead.

Leviticus 23 also points out that from the 16th Abib/Nisan, 50 days are to be counted when another wave offering is to be made, the day would also be a special Sabbath.

“From the day after the Sabbath, the day you brought the sheaf of the wave offering, count off seven full weeks" (Lev 23:15).

In 49 days there are 7 weeks. The 50th day means a completion of seven sevens. What is known as the Feast of Weeks took place on the 50th day.

The Israelites do not have names for the days of the week, except the Sabbath. The other days are referred to as numbers, day one or day two, etc. If we extend both the Rabbinic and Julian calendars backwards, we notice that when the original Passover occurred in 1406 BC the days 14th and 15th Abib were also the 6th day (Friday) and Sabbath (Saturday). Jesus died on Good Friday and was in the tomb during the Sabbath.

Jesus was seen for 40 days after his resurrection: "To whom also he showed himself alive after his passion by many infallible proofs, being seen of them forty days" (Acts 1:3). That's why we say there were ten days to the Day of Pentecost after the ascension of Christ.